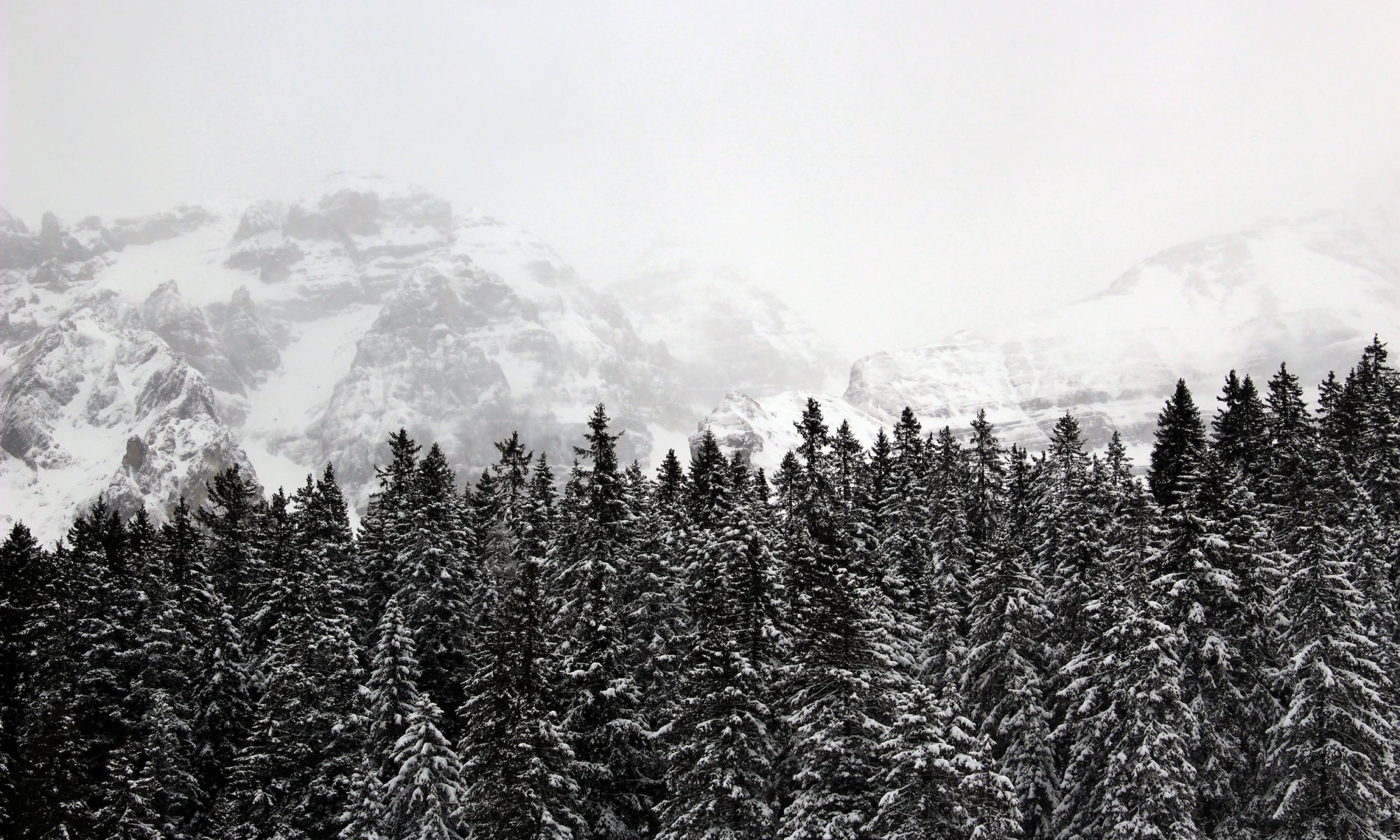 Madonna di Campiglio is looking to bring forward their opening of the ski season, thanks to their recent snowfalls.

The following lifts will be opening on the weekend of the 18th-19th November:  Grostè 1° and 2° part cableway, Grostè Express and Rododendro chairlift.

The following weekend of November 25-26 the lifts and slopes will open too, and then the resort will be opened from December 2nd, 2017.

New this season will be the opening of the new Chalet Fiat mountain hut on Spinale mountain: modern, stylish, eco-friendly.

Also in Pinzolo-Doss del Sabion ski area, (770-2101 meters) the snowmakers are working hard to ensure lifts and slopes opening for the beginning of December.

Madonna di Campiglio and Pinzolo-Doss del Sabion ski area are part of the Skirama Dolomiti Adamello Brenta carousel, that gives  skiers or boarders a single ski pass for 380 km of runs and 150 ski lifts. This is one of the largest carousels (apart from Dolomiti Superski) south of the Alps that comprises 8 popular ski areas of the Trentino region in the heart of the Dolomites Brenta Group –

Coming from Verona to the Brenner pass, the Skirama Dolomiti is located to the west of the motorway.

This carousel gives great flexibility to all snow enthusiasts: It gives them access to 380 km of runs, slopes opened from November to April with pistes as high as 3,000 meters (9,840 feet) in elevation, and 90% of these slopes have artificial snow, making these ‘snow sure’ resorts.

For more information on the Skirama Dolomiti pass click here.

For information on all the ski areas of Trentino click here.

For more ski news at your fingertips, keep on reading The-Ski-Guru

Follow us on social media with our hashtags #theskiguru #skinewsatyourfingertips

For more places where to stay in Trentino, read our guide to Val di Fiemme.