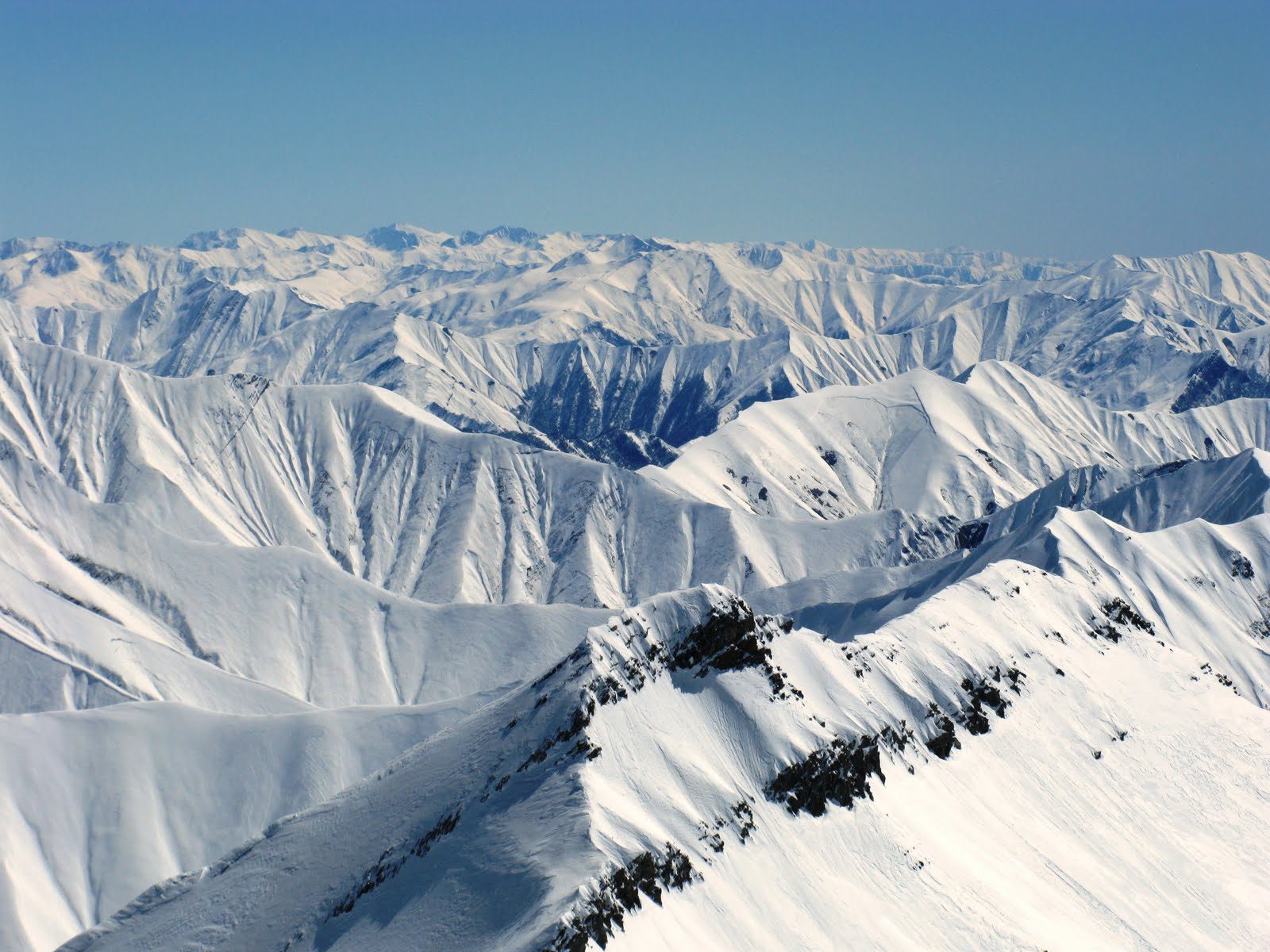 
As it was mentioned at the meeting, every employee operating at the cableways installed by the Doppelmayr is properly trained, but, however, in line with the recent accident in Gudauri, all the employees will undergo additional practical training, which involves practical exercises for developing skills to be used in extreme situations via the special simulator that the Doppelmayr will provide as well. All the employees will receive relevant certificates upon the completion of the training.

It was also noted the along with the retraining of the existing staff, new staff should be prepared and the Ministry will be involved in the certification process as well.
It was also decided that following the best international practice, experience of the recognized companies in the world will be used in order to determine the types of the inspections that should be carried out according to new approaches.

As the Doppelmayr representatives noted, this is a world practice and introducing the existing experiences in Georgia will provide even higher standards of safety.

It should be noted that following Georgia’s invitation, experts of the Leitner will also arrive in Georgia in April and inspect the cableways which they have installed in Bakuriani and Mestia and just like the Doppelmayr, they will also provide additional trainings to the staff.

There is also information of Georgia trying to do damage control after the Gudauri accident video went viral and the country’s reputation as a safe winter sports destination was endangered by a viral video of a horrifying Gudauri accident.

Read more on Al Jazeera news on this.

Lift accidents are not that common, but one has to be careful when riding the lifts. We’ve covered another accident earlier in the season in Loveland .

Featured Image: Gudauri Resort, one of the best in Georgia.