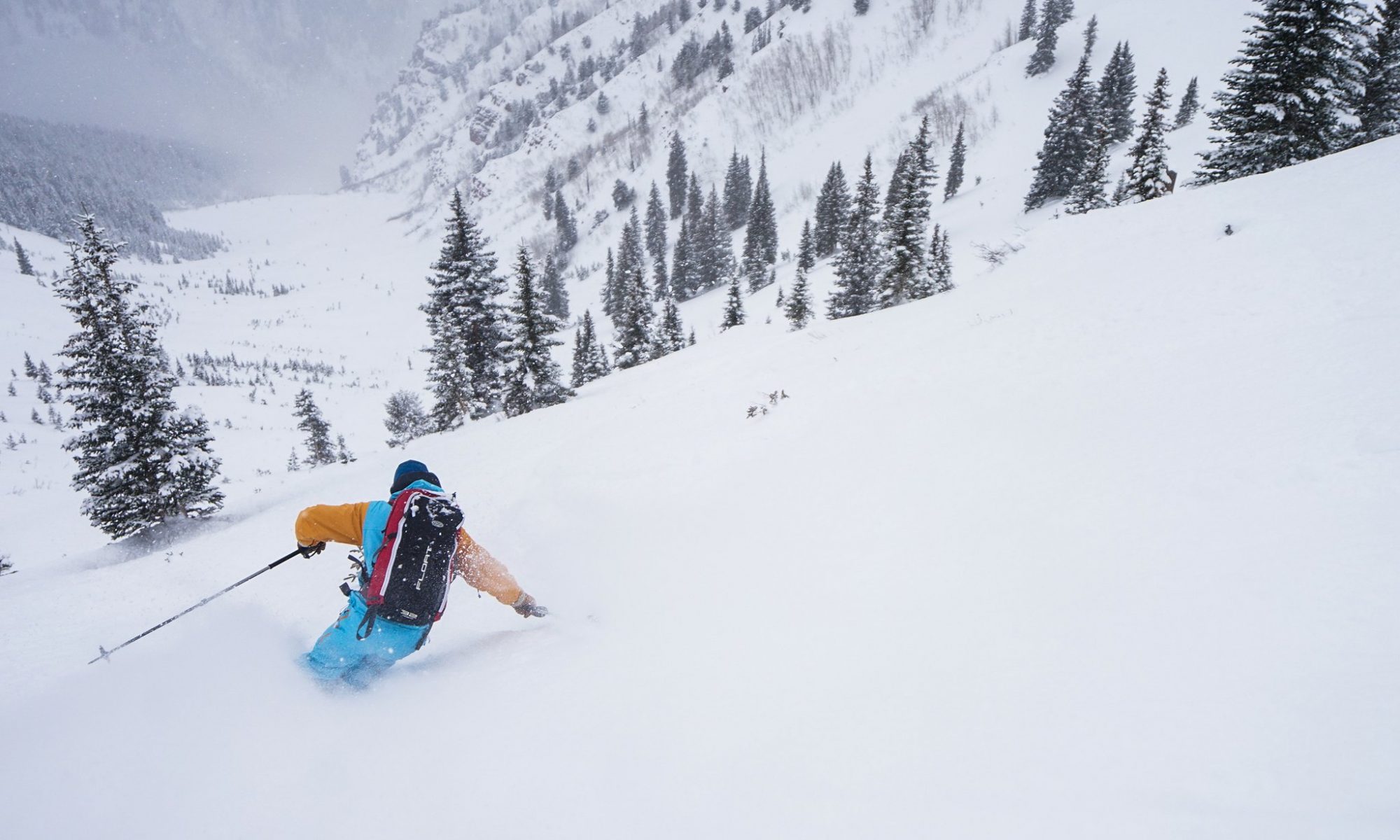 A skier caught in an avalanche in the permit area of Aspen Mountain Powder Tours avoided serious injuries.

An avalanche on Saturday in the Aspen Mountain Powder Tours permit area on Richmond Ridge got a person buried but luckily, he was unharmed after being rescued by his skiing partner. These were employees of Aspen Skiing Company scouting terrain prior to the opening of the ski season.

None of the personnel were injured and both staff have returned to work, as confirmed by Jeff Hanle, VC of Communications of Aspen Skiing Company (SkiCo). SkiCo manages the powder tours which opened this past Sunday for the ski season.

The first skier got caught and was carried at least 20 yards and buried at the base of a tree, as stated by the Colorado Avalanche Information Center. His skiing partner could prove, and dig out him. He was conscious and uninjured at the time.

The report posted at the Colorado Avalanche Information Center states that the incident occurred as the two “were traversing one at a time out of McFarlane’s [a section of Richmond Ridge]. Skier one [released] the toe of the skier’s left side of the B Nose. He was carried 20 yards or so and buried at the base of a tree. Skier two performed a beacon search on the slide track. Located the burial site, probed and dug out.”

As per the Aspen Daily News, “the incident was reported to CAIC around 3 p.m. Saturday, according to Brian Lazar, deputy director. Based in Carbondale, he said the avalanche danger on Saturday was rated as “considerable at all locations.” Conditions were ranked level 3 out of a possible five levels.”

“It’s not a blanket ‘don’t go into the backcountry,’” stated Lazar saying that skiers/boarders “need conservative and cautious route-finding.”

Hanle also noted that on Saturday, “a snowboarder on Aspen Mountain triggered a small inbounds slide in a closed area.” It was discovered by ski patrol around 4 p.m. when patrol was doing its sweep of the mountain.

“The slide was not witnessed and occurred in the closed area between Northstar and the Gent’s Ridge chair. Patrol searched the slide area with probes, beacons and dogs as a precaution,” Hanle said. “If you are involved in or aware of a slide please notify ski patrol so they know everyone is safely out.”

Lazar also said that so far in Colorado this season, seven people have been caught in avalanches, though most are what he categorized as “on the small side.”

Referring to the Richmond Ridge incident, “This is the first burial we’ve seen this year according to our records.” He added that the CAIC is still gathering details as it works on a full incident report.

The season is setting up to be “one that can lead to prolonged avalanche problems in Colorado,” he said. An October snowfall that did not melt away became a weak layer for snow that fell consistently during November. Saturday’s instability was enhanced by strong winds, drifting snow and slab formation.

Lazar added that the worst year in Colorado for avalanche fatalities was 1993, when 12 people lost their lives.

The men involved on this incident on Saturday were prepared with avalanche equipment (beacons, shovels, probes) and were skiing together. It is important to always people ski with a partner, and also to take an avalanche course to know how to operate the equipment if venturing to the backcountry.

The avalanche danger is decreasing; however, dangerous human triggered avalanches are still possible. You can trigger avalanches that break in a weak layer just below the most recent storm snow or avalanches that break near the ground. You are most likely to trigger larger more dangerous avalanches in area that catch and hold wind drifted snow such as areas below easterly-facing ridgelines, on the sides of gully walls, in concave terrain features, or on near treeline convex rollovers.

The most dangerous areas could be near treeline because of the snow distribution. To help mitigate your risk, avoid areas where you see evidence of previous wind-loading. Do not let yourself get pulled into step areas, rollovers, gullies, and meadows, near and below treeline without careful thought. If you trigger an avalanche today it could be large enough to bury you.

We have been covering lots of avalanche accidents last year – from when a car was swept away by an avalanche on a Swiss pass, and the avalanches in Verbier, amongst many others. Just if going out to the backcountry, play it safe!

The-Ski-Guru TRAVEL can organise your bespoke ski trip to the Americas, Alps or Japan, including for those going from Britain to Europe, booking your Eurotunnel trip, and for all trips: lodging, lift tickets, rentals, ski school, and all you need for an excellent vacation. Go to https://www.the-ski-guru.com/travel and upload your information – this page will be updated soon with more travel ideas.

You can start thinking about your trip, by reading the articles on the Planning your Ski Trip tab.  Or how to pack for your family ski trip.  If taking your furry friend abroad to the continent, read about the new Pet Travel Scheme update from DEFRA. Or our last news on equipment as seen at the London Ski Show. Also, the new range of skis of Black Crows, one of our favourite brands. Lots of snow makes you wonder how the resorts deal with the avalanche danger. Here you can read the interview to Coco Torres, former Head of Operations of Las Leñas, in Argentina, as how they dealt with avalanches at the resort.

You can also read what’s new at Les Trois Vallées and the last article on what is new at the Tirol ski areas,  in 3 Zinnen Dolomites ,  in Adelboden, Lenk and Kandertal, in Gstaad, in Chamonix,  in Georgia’s Gudauri Resort and in the Skicircus Saalbach Hinterglemm Leogang Fieberbrunn. And how the US Ski Team has chosen Alpe Cimbra to train for the following four ski seasons as their European home. And Saalbach is getting ready for the Ski World Cup.

Also, you can read how Grandvalira will be staying together as one lift ticket company and how they are adding Ordino Arcalis to  this offer. And also read how someone tried to sabotage some lifts in Vallnord’s Pal Arinsal.  Or read about the latest investments in Whistler Blackcomb. Or see how Taos is going against the industry trend, and instead of merging with the two biggest oligopolies in skiing at the moment, it goes and buys an airline to get more bums in resort. Or how Jackson Hole is appealing to families and beginners – it is not only a resort for expert skiers anymore. Another great area for families is Stubaital in the Tirol. Or read how a group of experienced industry insiders got together to purchase Tamarack Resort.

If you want to salivate and think of snow, see our snow report from last weekend here. Or see how Aspen Snowmass has started its snowmaking operation.  Aspen Mountain has already opened, as well as Snowmass Mountain has opened on Thanksgiving day. Sierra Nevada has also opened this weekend with the best snow base ever in its history. The Sun Up and Sun Down Back Bowls from Vail have opened as well, being the third time in this decade that they could open so early.