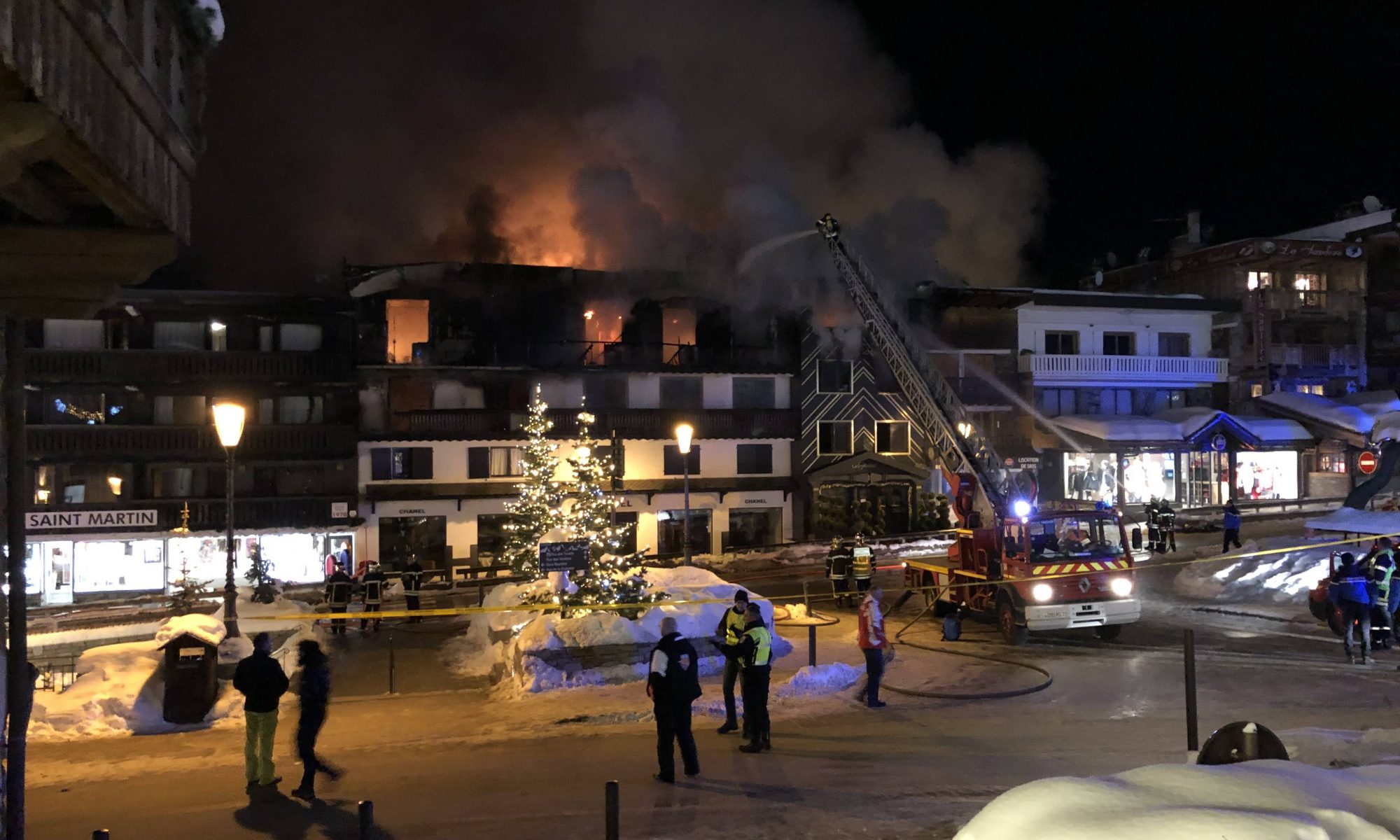 Investigators have determined that the blaze broke out on the second floor of the 1970s building, which was due to be refurbished, before spreading to the third floor where the bodies were found.

Featured Image: Deadly fire at Courchevel ‘may have been arson’