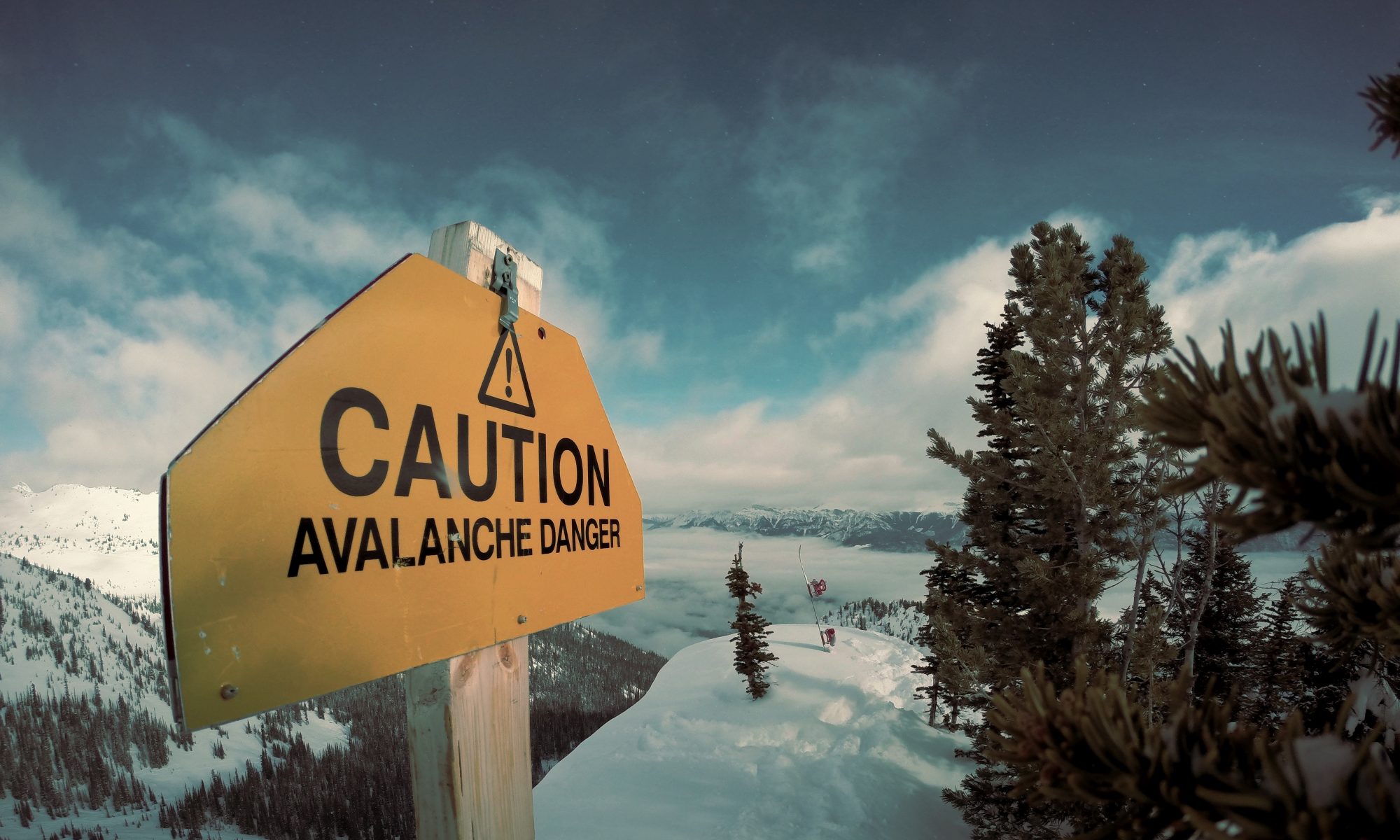 Avalanche crashes into hotel in eastern Switzerland – from The Local Switzerland

Three people received minor injuries when a hotel in eastern Switzerland was hit by an avalanche on Thursday, police in the canton of Appenzell Ausserrhoden have said, adding that a search for people who may still be missing has been called off for the night before of heavy snowfall and the risk of further avalanches.

The avalanche hit the restaurant of the Hotel Säntis in Schwägalp in the canton of Appenzell Ausserrhoden.

One eyewitness told regional daily St Galler Tagblatt that he and his wife had arrived at the hotel around 3pm and had gone to the restaurant area to have a beer and read the newspapers.

The couple took a seat by the window and then saw snow swirling around. At first the man thought snow was falling from the roof.

“Then there was a huge noise and snow piled into the back of the restaurant,” he said.

The man, who preferred to remain anonymous, said there were only a few people in the restaurant at the time the avalanche struck. He said one person had suffered an arm injury and that at least one person needed to be dug out of the snow.

The Hotel Säntis is at the foot of the mountain of the Säntis mountain – the highest peak in eastern Switzerland’s Alpstein massif.