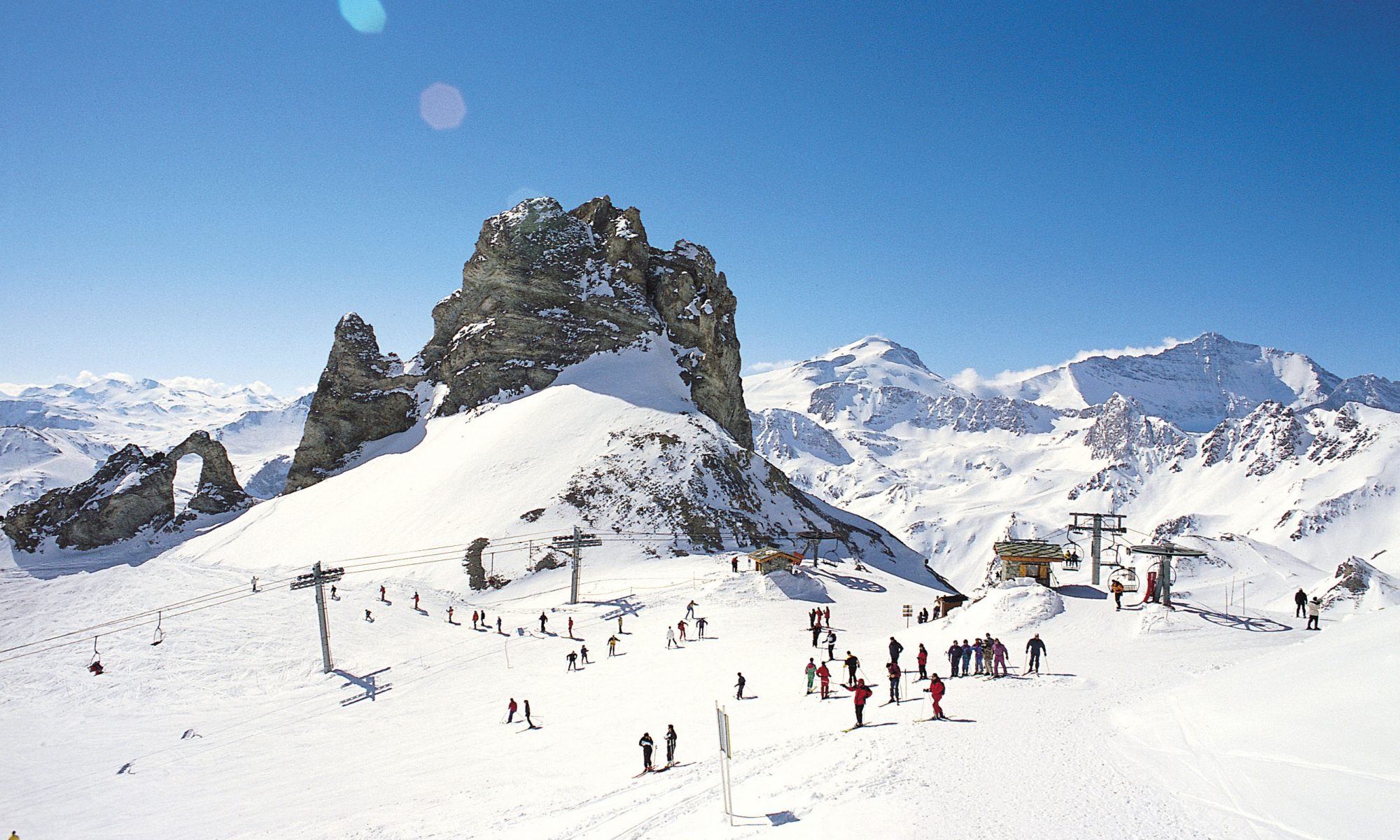 He had been on the slopes with family during the day but returned alone “for one last run” despite worsening weather amid atrocious conditions across Europe that left thousands stranded. END_OF_DOCUMENT_TOKEN_TO_BE_REPLACED