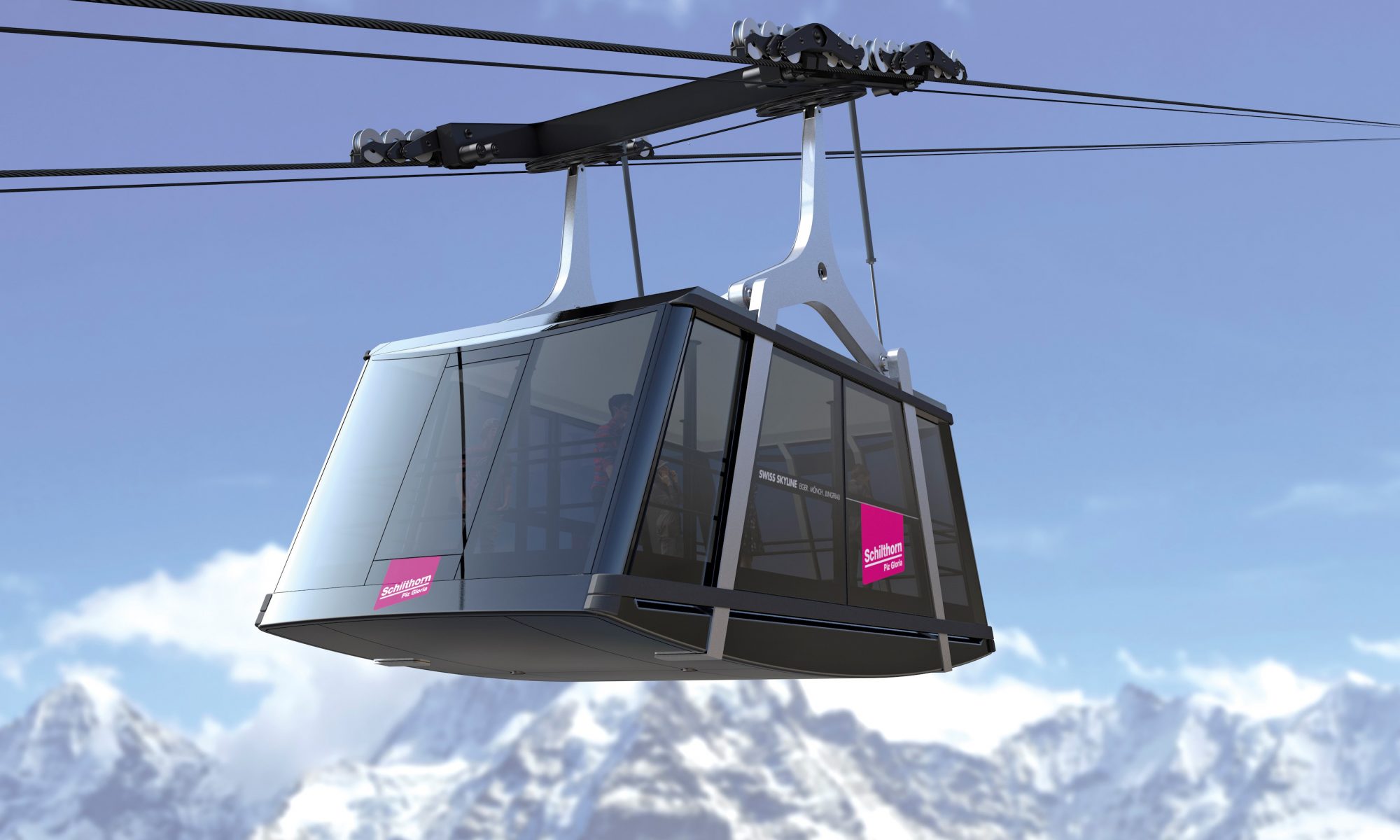 Doppelmayr-Garaventa to build on the Schilthorn

Commencing in 2021, Doppelmayr/Garaventa is to build four Funifors and one of the world’s steepest reversible aerial tramways for Schilthornbahn AG. If these had been in place 50 years ago, James Bond would have reached his destination a whole lot faster…

Garaventa AG submitted the winning bid for the project, “SCHILTHORN 20XX”, and is to build the new ropeways from Stechelberg up to the popular tourist destination, Schilthorn mountain, which in 1969 provided the setting for the James Bond film “On Her Majesty’s Secret Service”. The operating company is investing in the construction of four Funifors (particularly wind-resistant ropeway system with wide rope gauge) and one of the world’s steepest aerial tramways with a maximum grade of 160 percent. Total order volume amounts to 45 million Swiss francs. The construction work is due to begin in 2021 and will take until 2026.