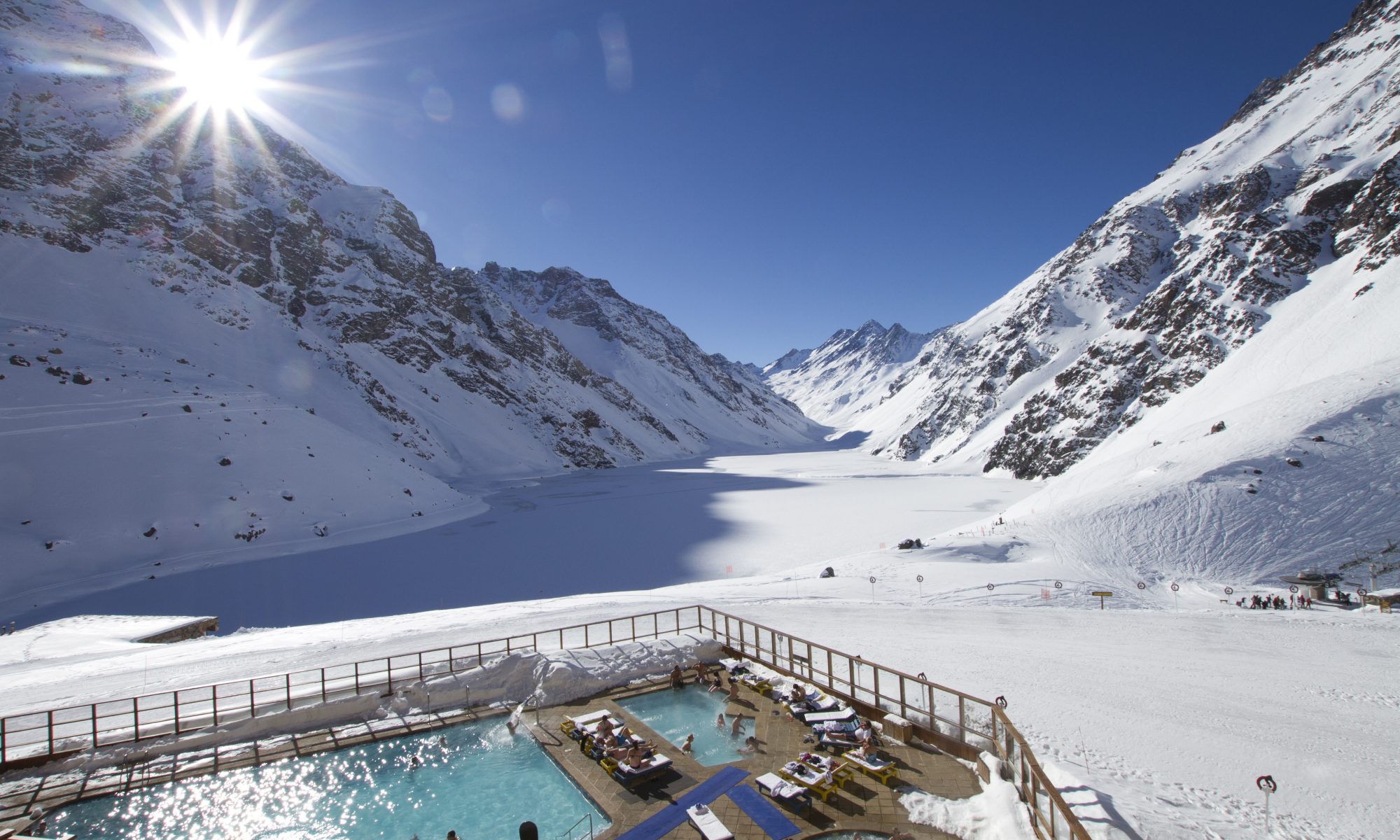 What is new at Ski Portillo – expanded snowmaking, room renovations and special weeks

Ski Portillo is starting its 70th ski season in June. They are expecting to open, if snow arrives and snowmaking starts soon, on June 22 and close on October 5.

This year Ski Portillo has invested in new snowmaking. Portillo has invested US$ 3.5 Million dollars in an expanded snowmaking system. They are adding 25 automated snow machines – both fixed and mobile – so they can now cover more than 25 acres of terrain including nine runs (David’s run, Princesa, Conejo, Corralito, Plateau, Cumbre, Escuela I, II and III).

“Portillo is upgrading its snowmaking system to ensure good conditions at the beginning and end of the season even in low snow years. There is so much that is new in snowmaking, and we want to have the best and most environmentally friendly system available.” – Henry & Miguel Purcell

Ski Portillo has chosen TechnoAlpin for this project. In the future it will be possible to cover the entire surface of the slopes with snow within 70 hours – a fivefold increase in output. The entire water management system has been extended and automated to this end.