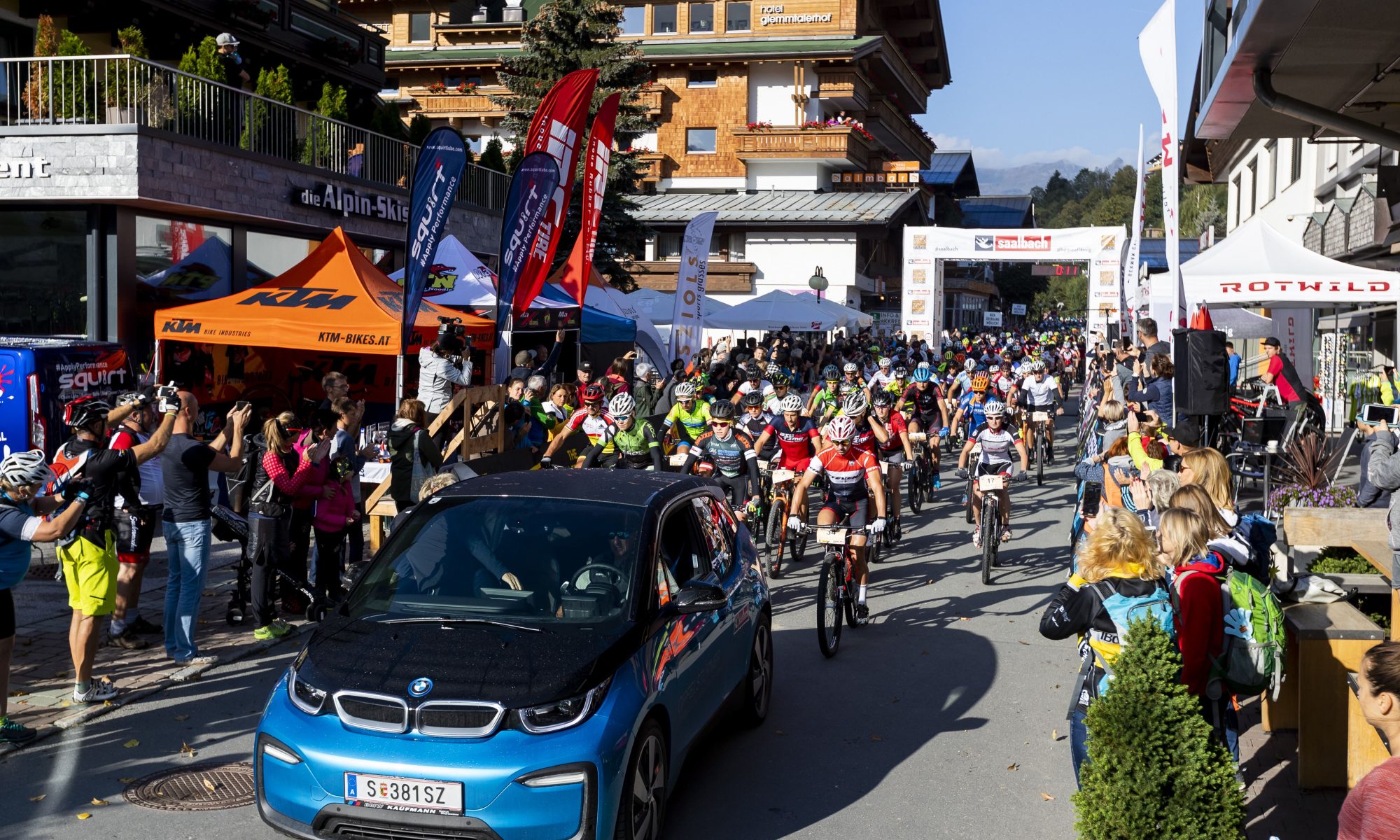 Saalbach’s World Games of Mountain Biking will be held on 05th – 08th September 2019.

New for this event: The Cross-Country category celebrates its comeback!

Over 1,000 athletes from over 20 nations will battle it out for the title of the World Games Champion between 05th and 08th September at Saalbach. Five marathon distances between 21 km and 80 km demand every effort from the athletes while pushing them to their limits.

A choice of five distances is offered again this year at the World Games of Mountain Biking. Marathon newcomers can try out the Marathon 21 with 891 metres altitude difference, while experienced marathon riders can pedal between 1,160 and 2,920 metres of altitude difference on distances 31, 42 and 58 over the grass mountains of Saalbach Hinterglemm. If you have underestimated your energy levels and would spontaneously like to attempt a longer distance, you have the option to do this at each junction during the race.

END_OF_DOCUMENT_TOKEN_TO_BE_REPLACED 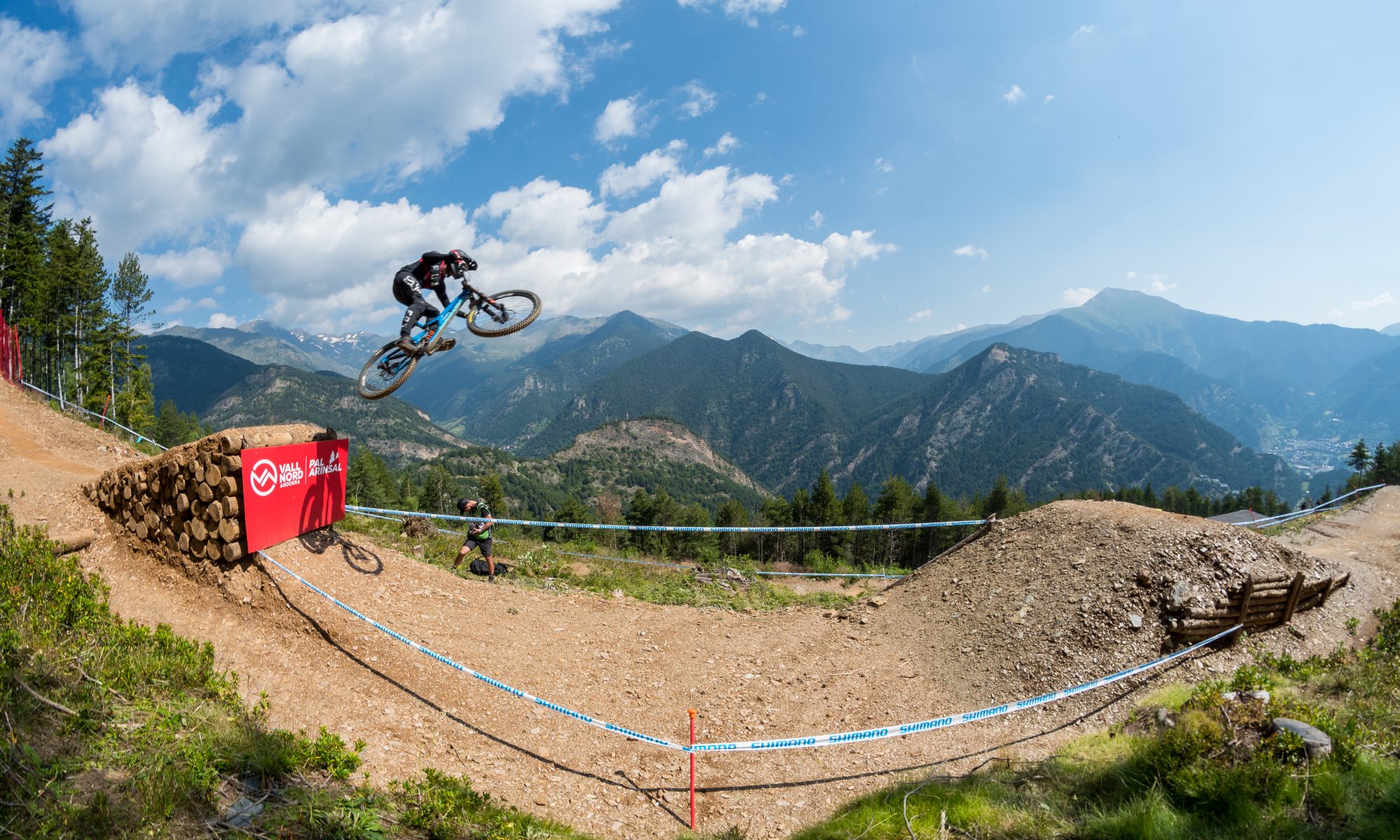 Vallnord Pal Arinsal is ranked as one of the top 9 bike parks in the world by Red Bull.

In a ranking put by Red Bull about 9 bike parks that are worth to ride in the world we find Vallnord Pal Arinsal that has been recognised as one of the top bike parks, thanks to its Annual World Cup downhill and cross-country races. This adding to the fact that the small state of Andorra is a tax-heaven and it has drawn mountain tourism lovers with the pristine Pyrenean peaks. Commencal is also based here. Vallnord offers also numerous downhill and freesytle tracks, endure options, pumptrack, 4x track and kids’ ride area making it a fantastic destination for all gravity-centric riders. Accommodation is very good and good quality for money, and the favourable weather gives Pal Arinsal a long season. The season goes from May to October.

This year’s World Cup will take place from the 2nd to the 7th of July in Vallnord, Pal Arinsal. Last year’s World Cup gathered 63,000 visitors during 9 days of MTB in Vallnord Bike Park La Massana with the last category of DHI and the categories of M30 and M40 of XCO. The Sunday of the event, the resort hosted 22,000 viewers.

END_OF_DOCUMENT_TOKEN_TO_BE_REPLACED 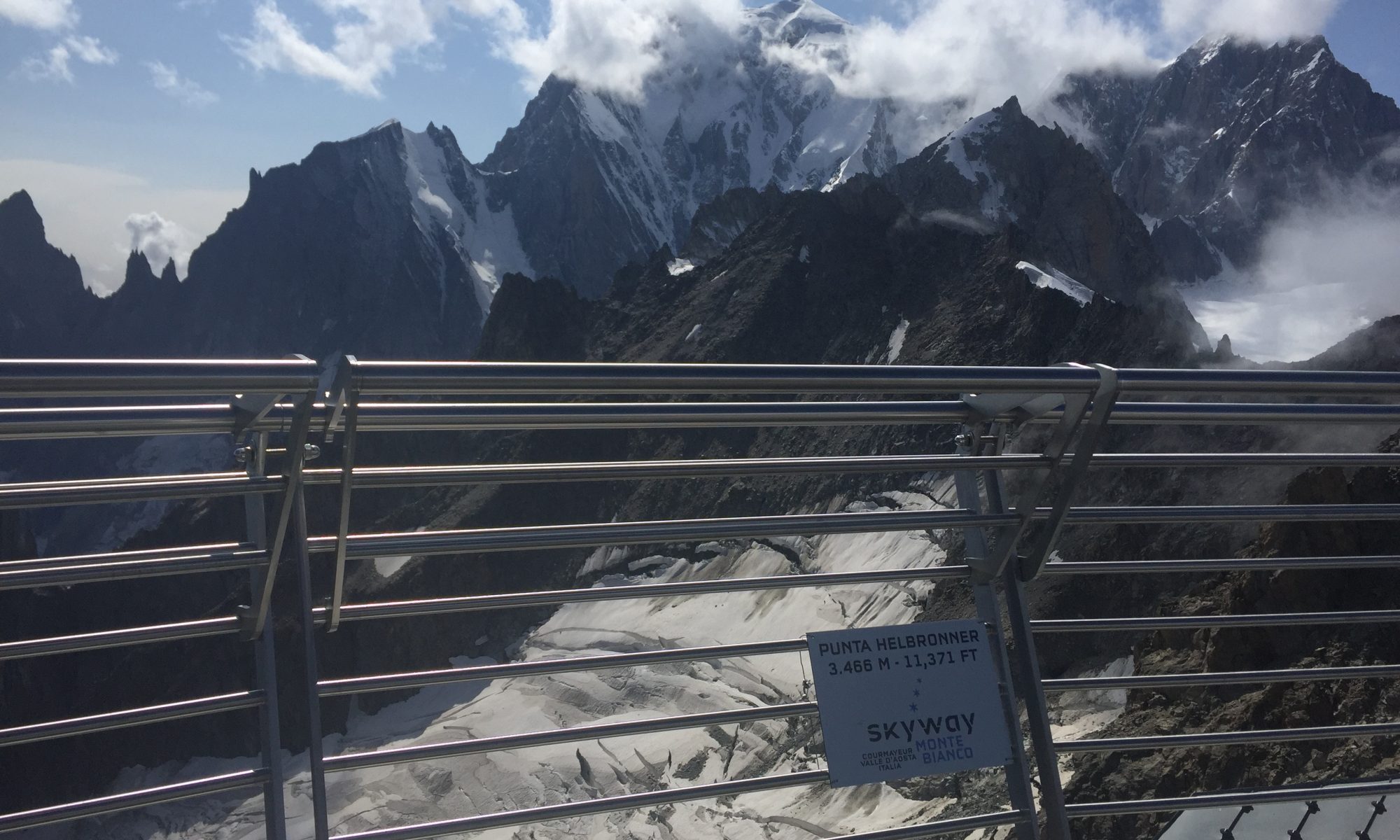 The summer holidays are coming upon us and I am counting the days to leave this hot city and have some days off. I have been planning this summer holiday for at least half an year and cannot believe it is finally coming! We will be going to the mountains and the beach in one trip, to please all the members of the family.  Even though I will be having a couple of meetings here and there, it is still time to spend with the family and enjoy being and playing outside.

I love planning where we are going to go each year. For winter we always go to the Alps driving, and we have done already 5 years of going to Pila, just up from Aosta, one going to Madonna di Campiglio and one adding Courmayeur to the end of our stay in Aosta/Pila. We always travel by car, as we take all our equipment with us, and we are well positioned in SE London to get to Folkestone for the Eurotunnel station.

Summer is not different. I find that purchasing flights for the family during the kids’ school holidays is very expensive, plus I do love our road trips. So off we’ll be going soon to Folkestone to board the Eurotunnel and get into another adventure.

One thing to remember is to get the car lights stickers that are obligatory for UK cars driving in the Continent, so you do not blind the cars coming the other way, the yellow vests per each person in the car, a triangle and I am not sure if the breathalysers are still requested in France. It was the case, then I’ve read that it was not the case anymore – just check online before travelling just in case! Have all these things inside the car, reachable if you are stopped by the police, not in your car boot, as you could be fined if you need to get out to get them!

END_OF_DOCUMENT_TOKEN_TO_BE_REPLACED 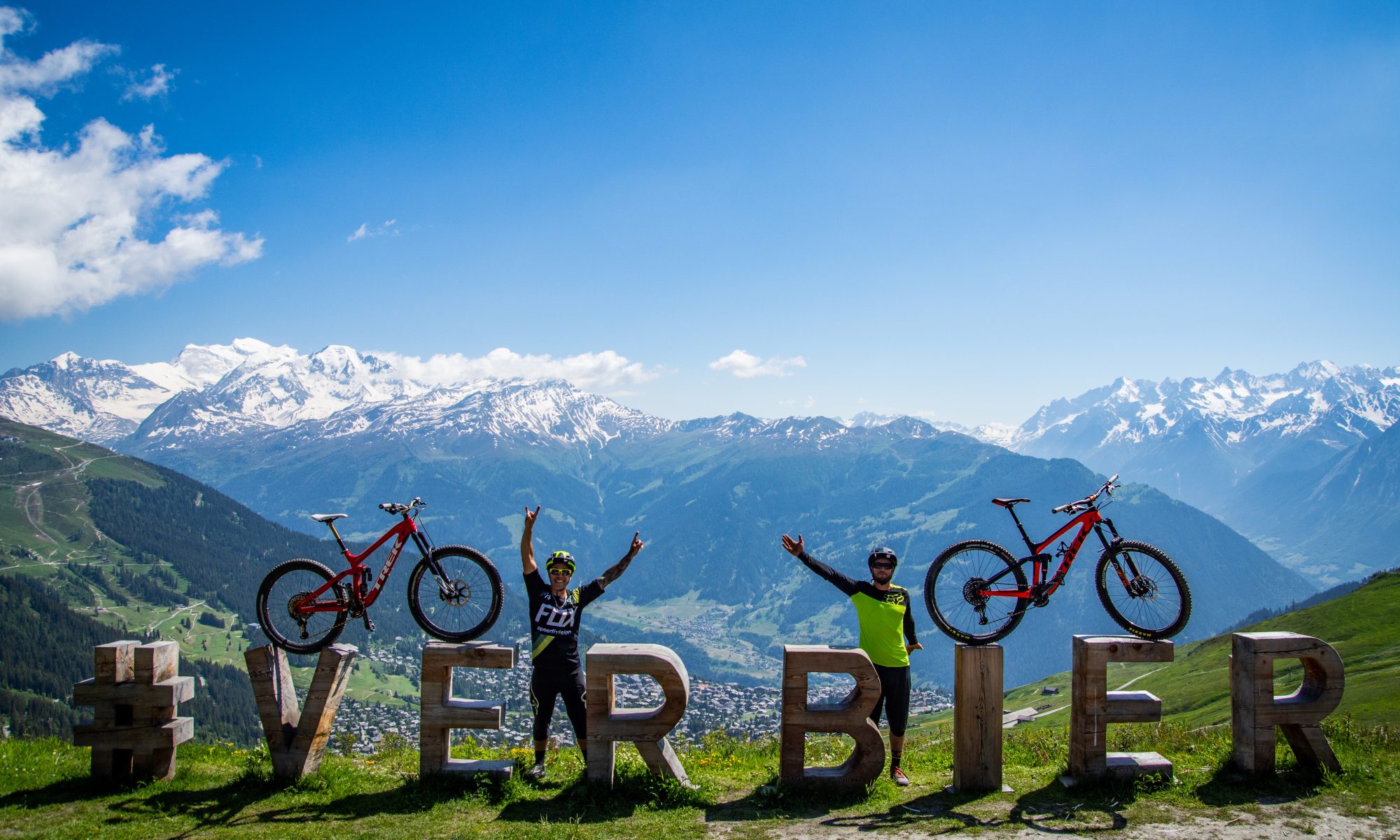 Verbier Summer News: Verbier is starting its summer season with lots of news for making your holiday unforgettable.

The Verbier Infinite Pass or VIP Pass comes with any lodging where you pay the tourist tax at Verbier or Val de Bagnes, and allows you access throughout the resort and surrounding areas. This pass is valid from 4th June till 28th October 2018.

What is new in terms of lodging and restaurants.

Vie Montagne: located in the centre of the resort, it has a gourmet restaurant and also a new micro-brewery. The site also offers a magnificent view of the mountains. For groups of up to 20 people.

For more information on summer in Verbier (more actualised to summer 2021), check this post!

END_OF_DOCUMENT_TOKEN_TO_BE_REPLACED 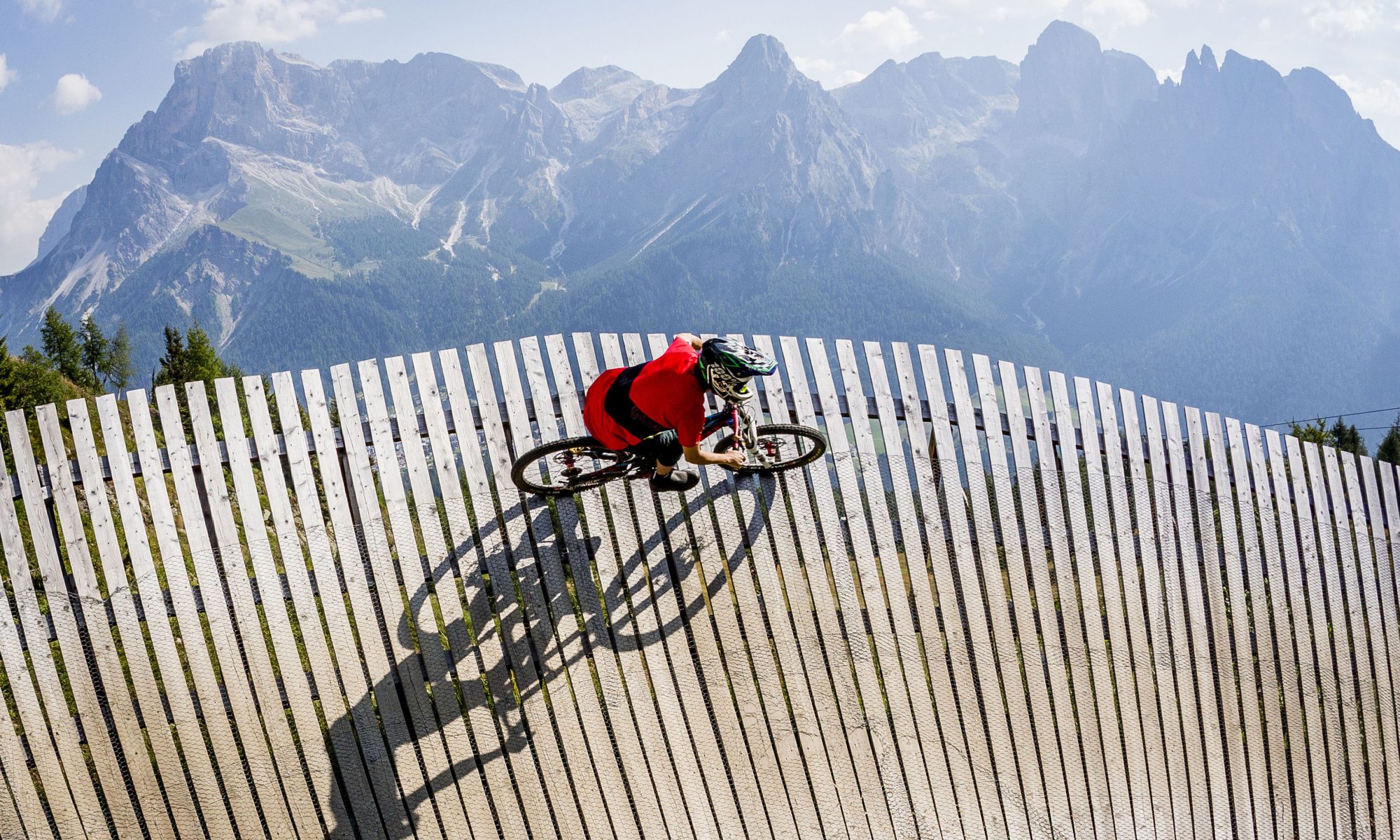 Trentino has over 8,000 km of biking trials and eight bike parks for downhill biking. If you are thinking where to have your new biking adventure, don’t look somewhere else; Trentino is the place to be. Keep on reading to see why I state this.

There are thousands of mapped and marked kilometres of tracks for bikers of all levels, including families, experts and even 8 adrenaline active bike parks. From cross-country, endure and downhill, the new craze in Trentino is to explore the mountains on two wheels.

All the area is ready to receive the bike aficionados, with rentals and service centers, to e-bikes, recharging stations, downhill routes served by lifts, special dedicated bike accommodations, MTB guides and shuttle buses for transfers or to return to base with an amazing food and wine experience to provide the best bike holiday. The most demanding bikers in the world choose Trentino for its spectacular scenery, bike tracks and the top-notch services.


There are defined different areas in Trentino where to choose for a cycling holiday.