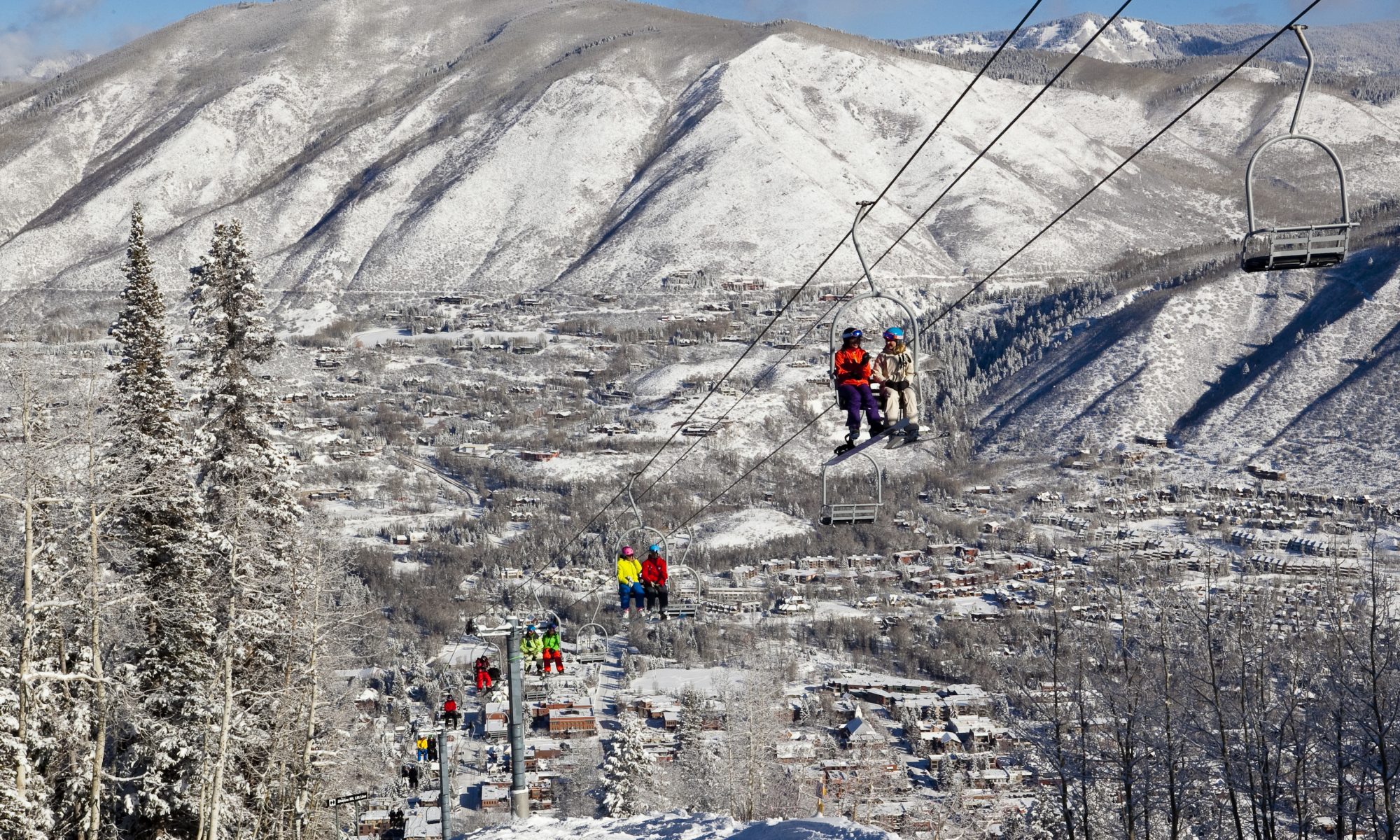 Article submitted on Aspen Times. – The proverbial bullwheel for a new chairlift at the base of Aspen Mountain’s west side, where Lift 1A is now, has been set in motion, now that developers and city planners have the go ahead to bring the alignment down to Dean Street — or close to it.

Aspen City Council on Tuesday gave direction to city staff, Aspen Skiing Co. and the developers of two lodge properties on the Lift 1A side of the mountain to move forward with their plans to reinvigorate the western portal of the ski area.

While a “telemix” — a combination of a chairlift and gondola — was recommended to start just in front of the 1940s-era Lift One bullwheel structure, council members said they were OK if the historic resource was moved in order to get the new platform closer to Dean Street, thus giving skiers easier access to the mountain.

Either option would see historic lift towers relocated in the area. Where the pieces of Aspen’s skiing history end up will ultimately be up to council to decide, but there will be heavy weigh-in from the city’s Historic Preservation Commission.

Amy Simon, the city’s historic preservation officer, told council that keeping the bullwheel and the towers where they carried skiers up the mountain starting in 1946 is important. The lift was the longest in the world when it was opened to the public in 1947.

“What’s progress if you can’t appreciate how far you’ve come?” she asked.

Community Development Director Jessica Garrow and Deputy Director Jennifer Phelan also have taken a strong stance in the preservation of the Lift One bullwheel structure.


Taking the new lift platform down to Dean Street also will provide less space in an already tight ski corridor, and trees would be removed.

The historic elements — along with dozens of other moving pieces that come with development in the area — will be subject to a jam-packed review process this summer.

Council agreed to an aggressive timeline to review land-use changes to the already approved Lift One Lodge and the pending Gorsuch Haus hotel application.

It’s anticipated that there could be as many as three ballot questions that would go to voters once all the pieces have been placed into the puzzle.

The development and lift would affect city-owned property, which requires a vote, along with potential referendums if the lodge developments require variances that are outside of what’s allowed by municipal law.

November is the target for those ballot measures but the majority of council members said they don’t want to ram it down the throats of voters, so a special election in the winter of 2019 may be more appropriate.

“I don’t want to send this to voters half baked and have it fail for that reason,” Councilwoman Ann Mullins said.

Council also asked city planners to find a way to move the old Skiers Chalet building closer to Dean Street. It would be turned into a skiing museum operated by the Aspen Historical Society, but also serve as guest services for the ski area. As proposed, it would go where the current volleyball court is in Willoughby Park.

A key part of the overall plan is the use of the Dolinsek property, which is situated next to the city-owned park. The city purchased the half-acre from the family in 2014 for $2.5 million. Brother and sister John and Josephine Dolinsek had a life estate built into the deal, allowing them to live their lives out on the land before the city takes it over. John died in 2016.

Josephine Dolinsek is 97 years old, and has recently been in talks with Jeff Woods, manager of the city’s Parks and Recreation Department. He reported that she is excited about people skiing on the property her family has had for more than a century.

The land would be used for return skiing to the new chairlift and snow storage in the winter. In the summer, it would be the site of a park that honors the landscape — complete with gardens and original tree species.

But as Woods pointed out to council, nothing happens until Josephine “goes to the great ski hill in the sky.”

Council members, city planners and members of the public commended the four property owners in the area for working together the past few months to reach consensus on getting the lift farther down the hill. Currently, the load platform for Lift 1A is at the top of South Aspen Street.

“It’s so serendipitous that the four stakeholders independently wanted this,” Garrow said at an open house Tuesday afternoon.

For brothers Michael and Aaron Brown, who have rights to build Lift One Lodge, it’s been a worthwhile process.

“We’re trying to do something special here and I think everyone has worked toward that goal,” Michael Brown said.

Jim DeFrancia, representing the Gorsuch group, which includes principals Bryan Peterson and Jeff Gorsuch, acknowledged that a lot of work has to be done.

“We’ve got one chance to do it right,” DeFrancia said.

More on this – Aspen Public Radio.

Aspen is part of Alterra Mountain Co and is sold within the new IKON Pass.