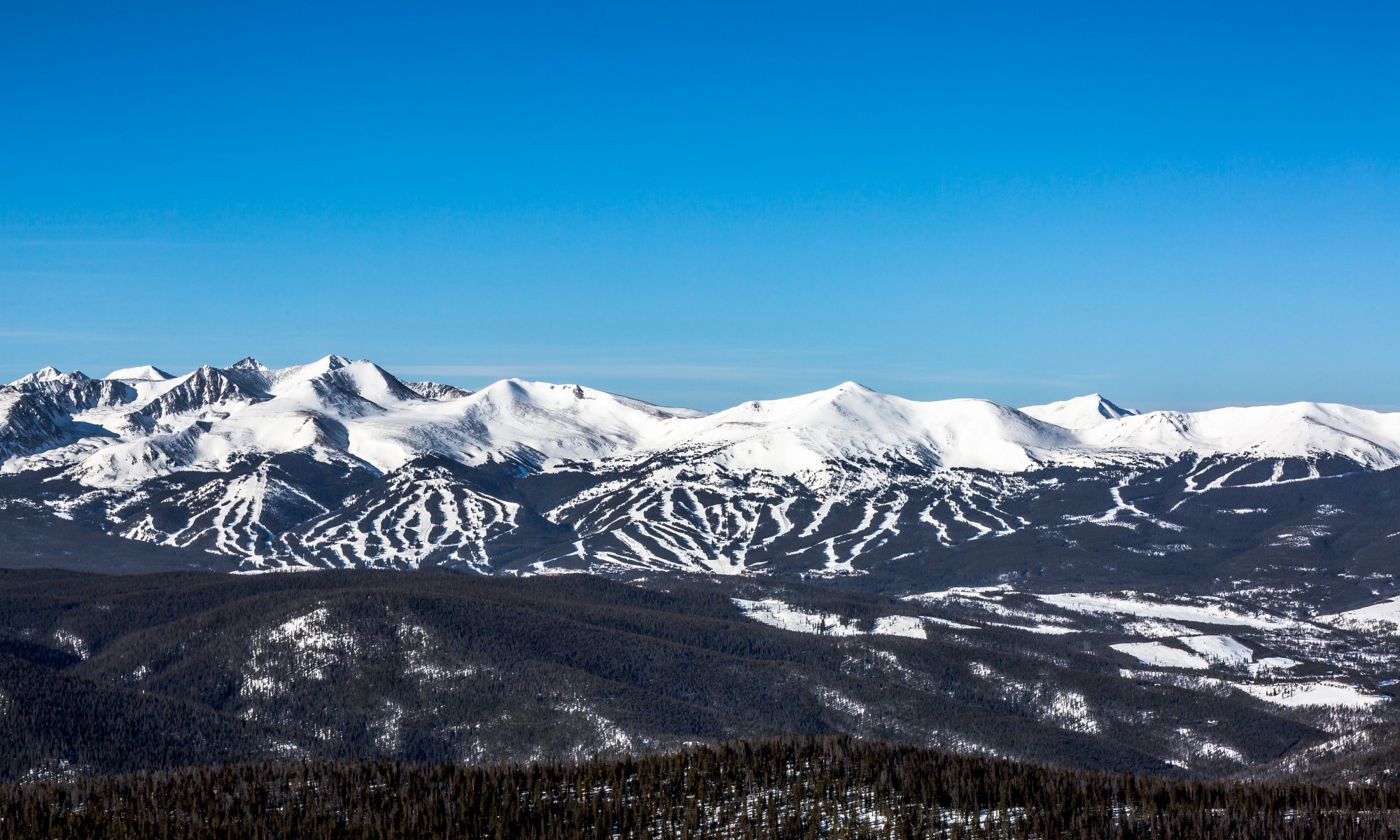 Combined with Keystone’s recently announced capital improvement proposal to upgrade snowmaking and position the resort to be the first to open in Colorado, the two Summit County resorts will offer one of the longest ski and snowboard seasons in the country.

After a record-breaking start to the winter season, Breckenridge Ski Resort announced today plans to extend the 2018-19 ski and snowboard season into May, for the first time since the mid-‘90s. The resort will aim to remain open through Memorial Day this season as well as for future seasons, weather and conditions permitting. Paired with Keystone’s recently announced capital improvement proposal—subject to U.S. Forest Service approval—to upgrade snowmaking and help position the resort to be the first to open in Colorado, together Breck and Keystone will offer one of the longest ski and snowboard seasons in the country moving forward.

“Spring is an incredible time to ski Breck’s High Alpine and we are thrilled to extend our season this year, and beyond, and offer that terrain as long as the snow lasts,” said John Buhler, vice president and chief operating officer at Breckenridge Ski Resort. “With Breck’s notably high elevation and annual snowfall we are well-positioned to provide our passholders and other guests great spring skiing and snowboarding well into May.”

During the extended portion of the season this spring the resort plans to offer skiing and riding out of Peak 7, with access to primarily advanced- and expert-level terrain on Peak 8 in Imperial, Horseshoe and North Bowls, accessed by the Independence SuperChair, Imperial Express SuperChair and the TBar Lift while conditions allow.
END_OF_DOCUMENT_TOKEN_TO_BE_REPLACED