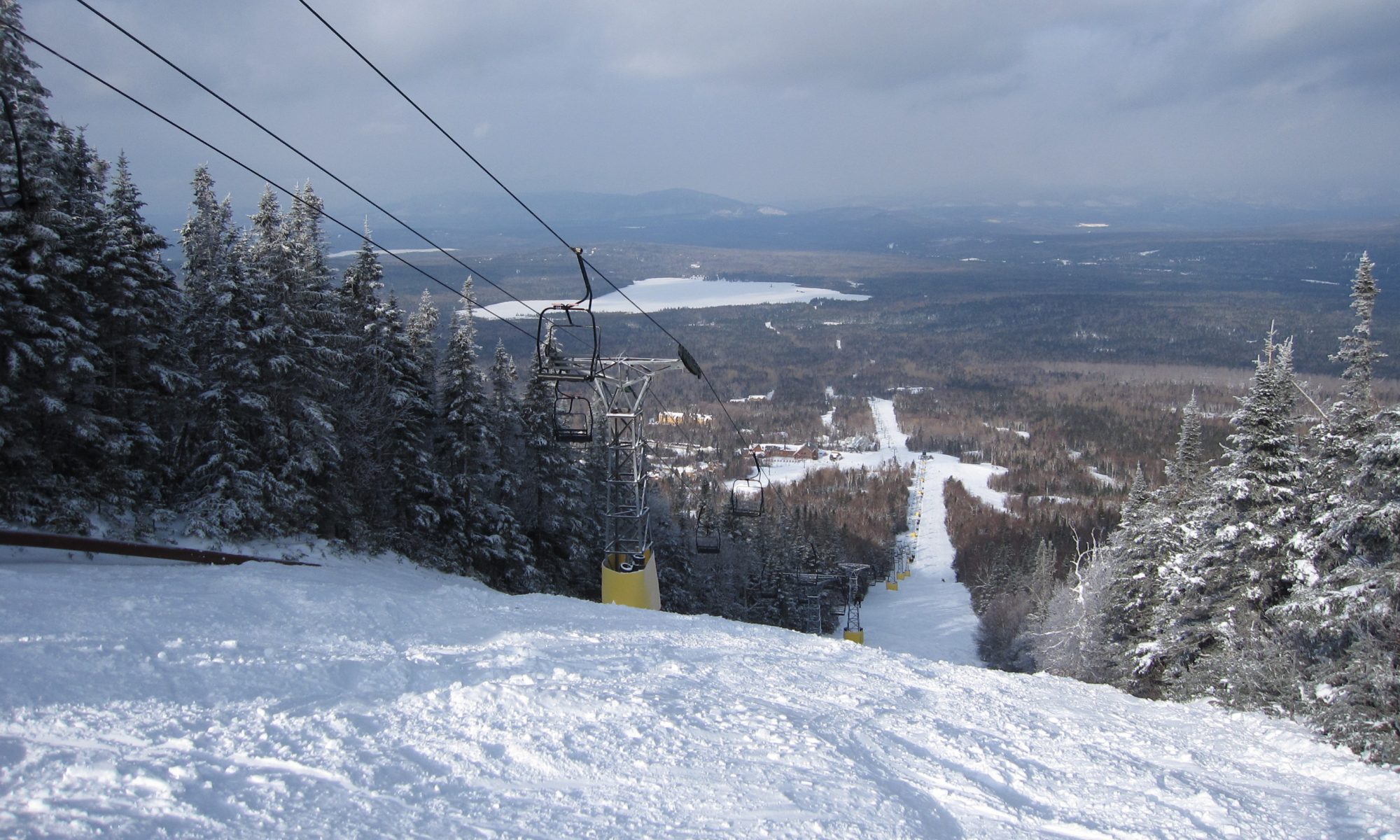 Arctaris is an investment firm which works with banks, foundations and economic development agencies to revitalise communities. As the Portland Press Herald stated on its article, ‘the firm expressed interest in buying the property last summer, but at the time said a deal was predicated on getting approval from the state for certain tax breaks offered under the newly designated Opportunity Zones. But former Gov. Paul LePage, who had the authority to designate which Census tracts could be included in the tax program, declined to include any communities in Franklin County and Arctaris withdrew its interest.’

An Arctaris’ email to Shepard and Federle was shared Tuesday with the Rock Pond Condo association owners, who have homes on Saddleback Mountain, to show Arctaris’ desire to buy Saddleback. The Portland Press Herald obtained a copy of the email. It included a section from Tower, who spelled out the offer and process it hopes to follow to close the deal.

Among the assurances offered by Tower in the email thread were:

Tower notes as well that the returns on the fund’s investment will be challenged by the resort being closed for so long, the costs that will incur the firm for upgrading the resort and the uncertainty of the future real estate sales.

Tower wrote: “Despite Saddleback’s considerable challenges, Arctaris believes that there is a path to reopening Saddleback which includes combining our capital with the philanthropic contributions from the Rangeley community. For scale, we are budgeting for a $25-30 million investment plan over the medium term that would include a $3-5 million philanthropic component. … Arctaris is uniquely suited to lead this type of bold initiative that will help to stabilize the Rangeley community, bringing back local businesses, jobs, and real estate values.”

“They are interested, and they have recently included condo owners in the discussions to help influence a sale with Mark Berry,” Labbe said Tuesday in an email. “It would be a huge shot of energy and excitement to not only the Rangeley Region, but to skiers all over the great state of Maine and all over the country, quite frankly, who call Saddleback their home ski mountain.”

Saddleback offers 2,000 vertical feet of vertical drop and some of the toughest expert terrain in the East. It also provides a large employment opportunity in the county as the third-largest employer with as many as 350 employees during the winter.

The Berrys announced they were in a sales agreement in June 2017 to the Australia developer the Majella Group, but that never materialised. And its CEO, Sebastian Mounsour, who promised to make Saddleback the ‘premier ski resort on North America’ was arrested later in Australia for fraud after allegedly misusing $5 million from a Chinese developer.

In October 2016, the Saddleback Mountain Foundation, a group of Rangeley business and Saddleback season-pass holders, announced they reached a verbal deal with the Berry family to purchase the ski area and the land around it – buying the core ski area for 46 million. The same deal was including the Trust for Public Land and the New England Forestry Foundation reaching an agreement with the Berrys to purchase another 3,249 acres around the ski area to preserve as conservation land, although the price had not been specified.

In both cases, the purchase and sales agreement were never signed.

The-Ski-Guru TRAVEL can organise your bespoke ski trip to the Americas, Alps or Japan, including for those going from Britain to Europe, booking your Eurotunnel trip, and for all trips: lodging, lift tickets, rentals, ski school, and all you need for an excellent vacation. Go to https://www.the-ski-guru.com/travel and upload your information – this page will be updated soon with more travel ideas. Check our amazing Ski Safari in the Dolomites , stay at the San Lorenzo Lodge White Deer in the Val Pusteria of Sudtirol, in the Hotel Petrus in Riscone, for skiing Kronplatz, or check our Easter offer to Obergurgl-Hochgurgl and Sölden to ski with your family. You can ski to have lunch in the Rifugio Sofie in Seceda, Val Gardena, in the Dolomites.