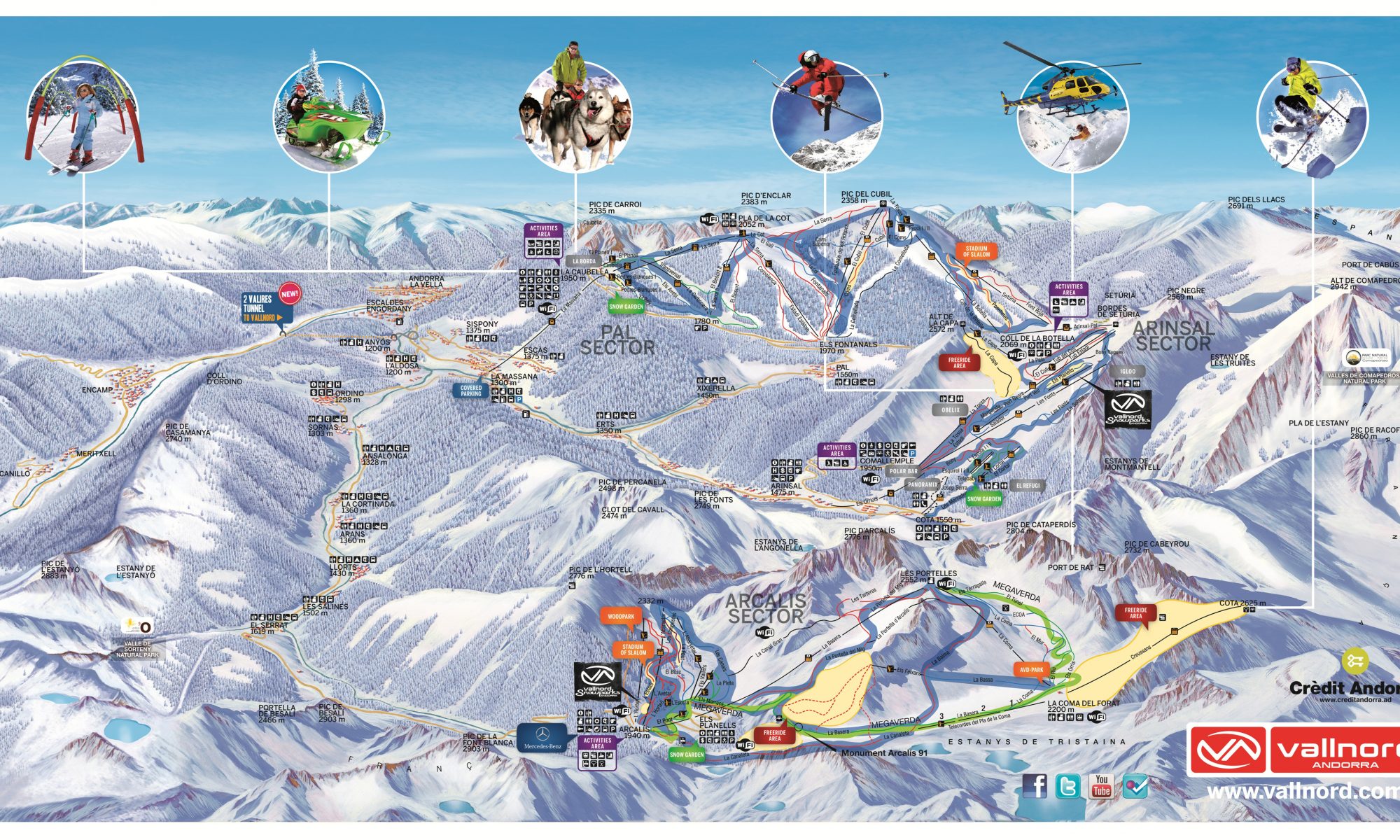 Chronicle of an announced separation, the Andorran stations of Arcalis and Pal Arinsal separate

Ordino Arcalís separates from Pal Arinsal, so that the Vallnord brand that grouped both Andorran centres will disappear. In fact, it was an announced separation. And since last June 76% of the shares of Secnoa (Ordino) were acquired by Saetde, the company that manages Pas de la Casa Grau Roig, and part of Grandvalira.

The station of the commune of Ordino announced on Wednesday the separation of the stations that until now have gone under the same umbrella known as Vallnord. Neither has it transcended what will be the future of the brand. Arcalís owns 34% of the shares, while Pal Arinsal has 66. Among the possibilities, it is considered that the latter could continue operating as Vallnord after an agreement after the divorce.

Ordino already works closely with Grandvalira as he did at the beginning of last season. It should be remembered that the Grandvalira skiers already had the possibility of accessing the Arcalís station, with the purchase of the seasonal pass with a supplement of 90 euros. In fact, we work for a joint pass, although we do not rule out an exclusive pass for the latter, as the media website Ara.ad explains .

The Ordino station wants to enhance the Tristaina cable car during the summer. It is a ski lift with record of winter capacity among the companions to access the Coma sector. Not in vain, the sector could recount as last year with a large number of activities, in addition to being a starting point to the lakes of Tristaina.

Also for those interested in how resorts deal with the risk of avalanches, you can check the interview to Coco Torres, former Head of Operations at Valle de Las Leñas in Argentina, a highly avalanche risk resort.