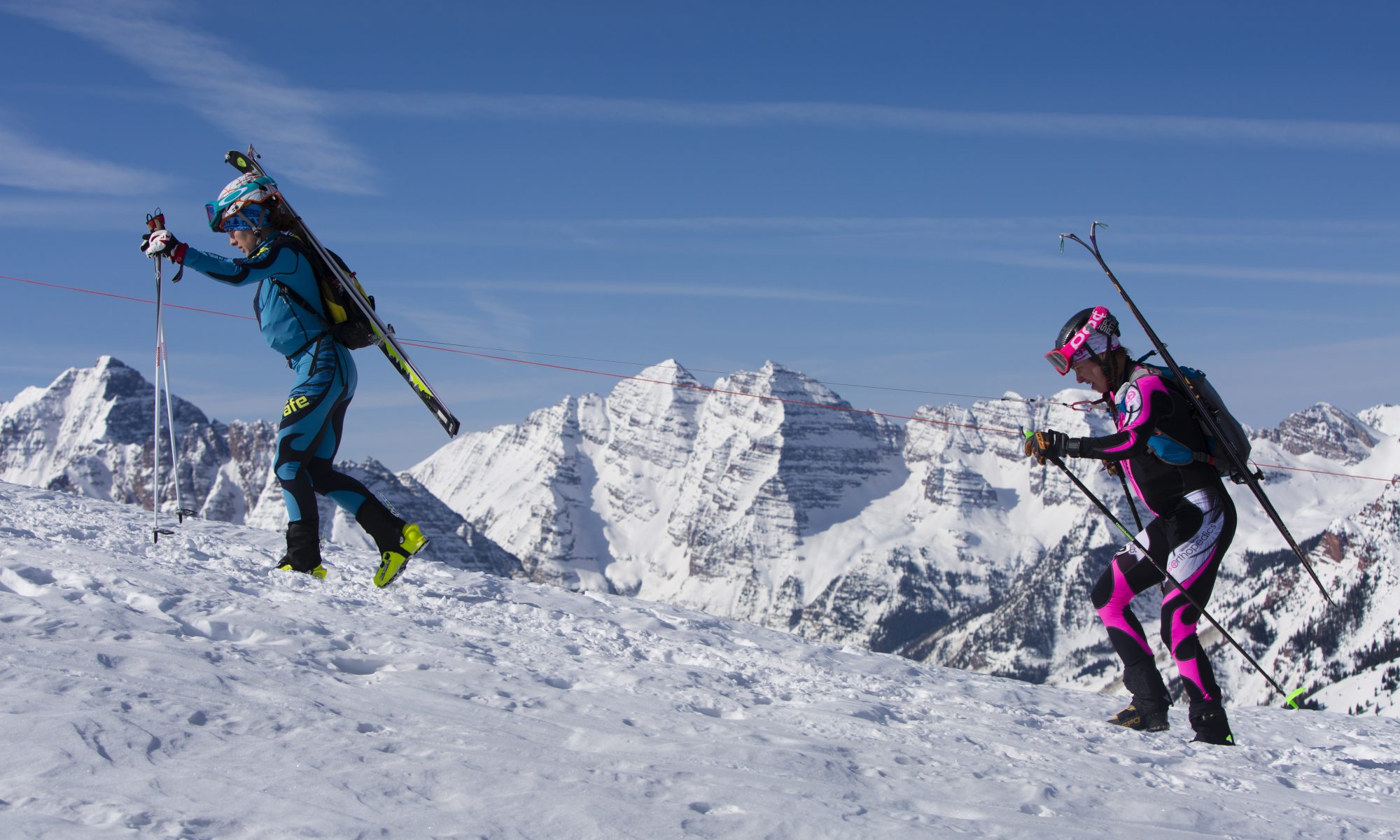 For the ninth year in a row, Aspen Snowmass, is scheduled to host the Audi Power of Four Ski Mountaineering Race Saturday, Mar. 2. For athletes not quite ready to take on the full course, participants have the option to race the Power of Two that covers the last two mountains of the full route, Aspen Highlands and Aspen Mountain.

New this year, The Power of Four will play host to the National Championships for both the team and vertical disciplines.

The new Vertical Race will take place on Aspen Mountain Sunday, Mar. 3 with a 7 a.m. start at the base of the mountain. Racers will skin roughly 2,000 feet to the finish line and awards will be held at the base after the race.

“We are excited to be selected as the host resort for two of this year’s national championship events” says, Daragh Kneeshaw, events marketing manager, Aspen Skiing Company. “As the race grows in popularity each year, we are ready to welcome and watch the top athletes in the US compete on our home stage.”

The Audi Power of Four Ski Mountaineering Race is the winter edition of the Power of Four series that includes both a bike and run race in the summer. The ski mountaineering event tests athlete’s endurance as they race in teams of two across all four area mountains on a grueling course that covers 24 miles and more than 10,000 feet of vertical climb. Teams start in Snowmass Village at 6 a.m., traverse to West Buttermilk, skin up Aspen Highlands, including Highland Bowl, ski down the backside of Aspen Highlands along the Congo Trail, skin up Midnight Mine Road and proceed to ski down the front side of Aspen Mountain to complete the race in Gondola Plaza.

In addition to the full course, participants have the option to race a shorter course that starts at the base of Aspen Highlands and finishes in gondola plaza. The Power of Two begins at 8 a.m. and follows the same track as the second half of the full race. It takes athletes up the famed Highland Bowl, down the Congo Trail, one of the most technical portions of the course, up Midnight Mine road, and down Aspen Mountain.

Categories for the Power of Four Ski Mountaineering Race are broken into male, female, coed, and vet. Prizing for the race consists of a $5,000 cash purse divvied out amongst the top three men’s and women’s teams that complete the full Power of Four course. Entry includes an exclusive Helly Hansen gift, post-race party, awards ceremony, chip timing with results at the finish line and a custom finisher gift.

Power of Four racers will have the opportunity to compete for the Power of Four Triple Crown prize package which will be awarded to the athletes who compete in all three Power of Four races (Ski Mountaineering, Trail Run and Mountain Bike). Athletes must finish the full course in all three races to be eligible for the Triple Crown prize, with the winner awarded to the top three combined finishing times for each race within the calendar year. A total prize purse of $5,000 will be divvied amongst the top three men and women finishers. The top three winners for both men and women will be awarded the following: first place, $1,500, second place, $700, third place, $300.

All athletes competing for points in the National Championships will need a USSMA license number.

Aspen Skiing Company operates the four mountains in the Aspen Snowmass area – Snowmass, Aspen Mountain, Aspen Highlands and Buttermilk – as well as the award-winning Ski & Snowboard Schools of Aspen Snowmass. The area offers unparalleled nightlife and off-slope activities as well. Aspen Snowmass is accessible by two of the most convenient airports in the mountains – Aspen/Pitkin County Airport (ASE) (5 kilometers from Aspen) and Eagle County Airport (EGE) (112 kilometers from Aspen). For more information on Aspen Skiing Company, please call 800-525-6200 or 970-925-1220, or visit the company’s website at www.aspensnowmass.com.