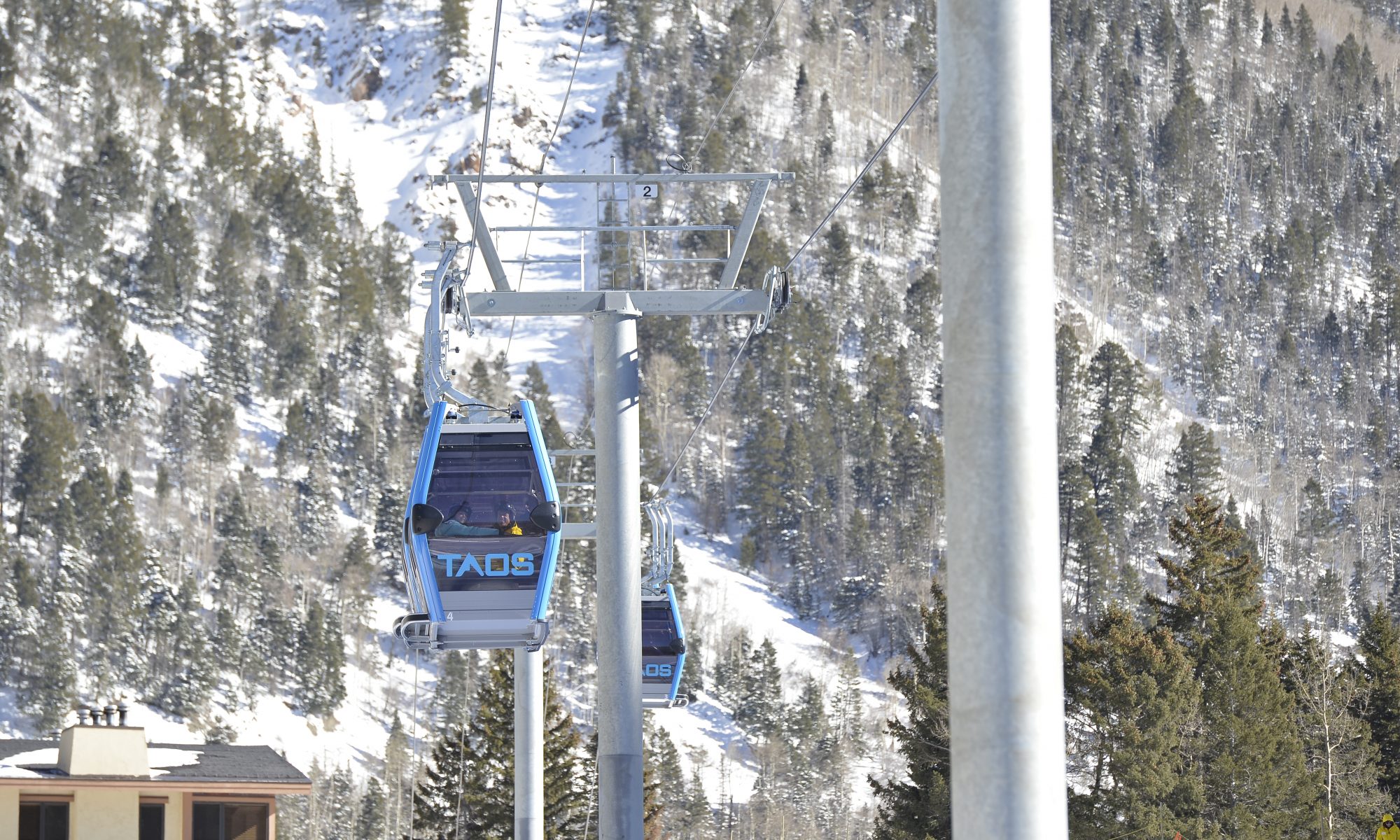 Two skiers were critically injured in an avalanche on Thursday (Jan. 17) near Kachina Peak, the highest point at Taos Ski Valley ski resort.

According to a press release from the resort, an “inbounds avalanche” occurred in chute three on Kachina Peak just before noon, burying two men, who have not yet been identified.

Rescuers searching the snow extracted the men just before 1 p.m. and performed CPR on them before rushing them to the base of the resort.

According to a report heard on Taos Central Dispatch before 3 p.m., a medic transporting one of the men in an ambulance to Holy Cross Hospital in Taos said she had “one male trauma patient,” for whom she had established an IV and an intubator, a medical device that helps a person breath when they are unconscious.

Taos County Emergency Services Chief Chris Medina said the other man was also in critical condition and was being flown by helicopter to University of New Mexico Hospital in Albuquerque.

According to a press release from the ski resort, the search for others who might have been buried was called off after 2 p.m., when rescuers determined there to be “no additional victims.”

During the search, dozens of rescuers and volunteers used avalanche probes, shovels and the help of rescue dogs to search the area under the peak for anyone else who might have also been swept under in the slide, Stagg said.

According to Taos News photographer Morgan Timms, who was at the scene of the accident on Thursday, the snow from the avalanche was so deep that the probes, which are as long as 30 feet, could not reach the bottom of the snowpack.

A woman at the scene of the rescue effort who spoke with Timms on the condition of anonymity said she could see – and hear – the moment of the collapse.

“I see two people trying to come down and a third person on the left. They were really good skiers it looked like,” she said and then directed Timms attention to a point near the top of the steep run. “I turned my back to put my bindings on … and then I heard a sound. It sounded like an earthquake coming.”

The witness said a cloud of snow rushed down the run, but she couldn’t see how many people were buried once it settled.

Medics of Taos Volunteer Fire Department also responded to the ski resort on Thursday to provide assistance in the rescue.

The Kachina Peak Ski Valley lift, which provides easy access to expert terrain at the top of the mountain, opened on Jan. 15. It was built in 2015, providing access to sections of the mountain which were previously only accessible on foot.

Chris Stagg, vice president of public relations at the resort, said members of the Taos ski patrol team had detonated explosives in the area of Kachina Peak early Thursday morning in an effort to reduce the risk of an avalanche.

Also, you can read how Grandvalira will be staying together as one lift ticket company and how they are adding Ordino Arcalis to  this offer. Grandvalira is opening now all of its six sectors.  And also read how someone tried to sabotage some lifts in Vallnord’s Pal Arinsal. And as if it is starting to be a trend, there were two lifts sabotaged in Passo Rolle, in Val di Fiemme, Trentino. Fortunately they were repaired in record time to open to the public.  Also, Mt Hood Meadows was forced to evacuate one lift with 150 skiers and boarders due to a power failure. And the same was the case in a lift with 140 skiers/boarders in Whitefish, Montana.  Or read about the latest investments in Whistler Blackcomb. Or see how Taos is going against the industry trend, and instead of merging with the two biggest oligopolies in skiing at the moment, it goes and buys an airline to get more bums in resort. Or how Jackson Hole is appealing to families and beginners – it is not only a resort for expert skiers anymore. Another great area for families is Stubaital in the Tirol. And a new coming ski area that got funding for its first lift is Skeetawk in Alaska.  Courmayeur is opening this season two new trails, one that is 70% steep – not for the faint-hearted! Or read how a group of experienced industry insiders got together to purchase Tamarack Resort. And how Peak Resorts finalised the acquisition of the resorts of Snow Time. You can also check how Vermont’s ski passes are the most expensive in New England. And talking about Vermont, you can read on how Killington is planning to change its North Ridge triple chair with a fixed-gripped quad.

You may want to read the interview we made last year to Coco Torres, former Head of Operations at Valle de Las Leñas on how to control avalanches in this high -prone avalanche area.

We have already covered many news due to this latest spat of snow storms in Europe, as the hotel that was hit by an avalanche of 300 meters of width in Eastern Switzerland. And two ski patrollers got killed setting avalanche control charges in the French resort of Morillon in the Grand Massif.