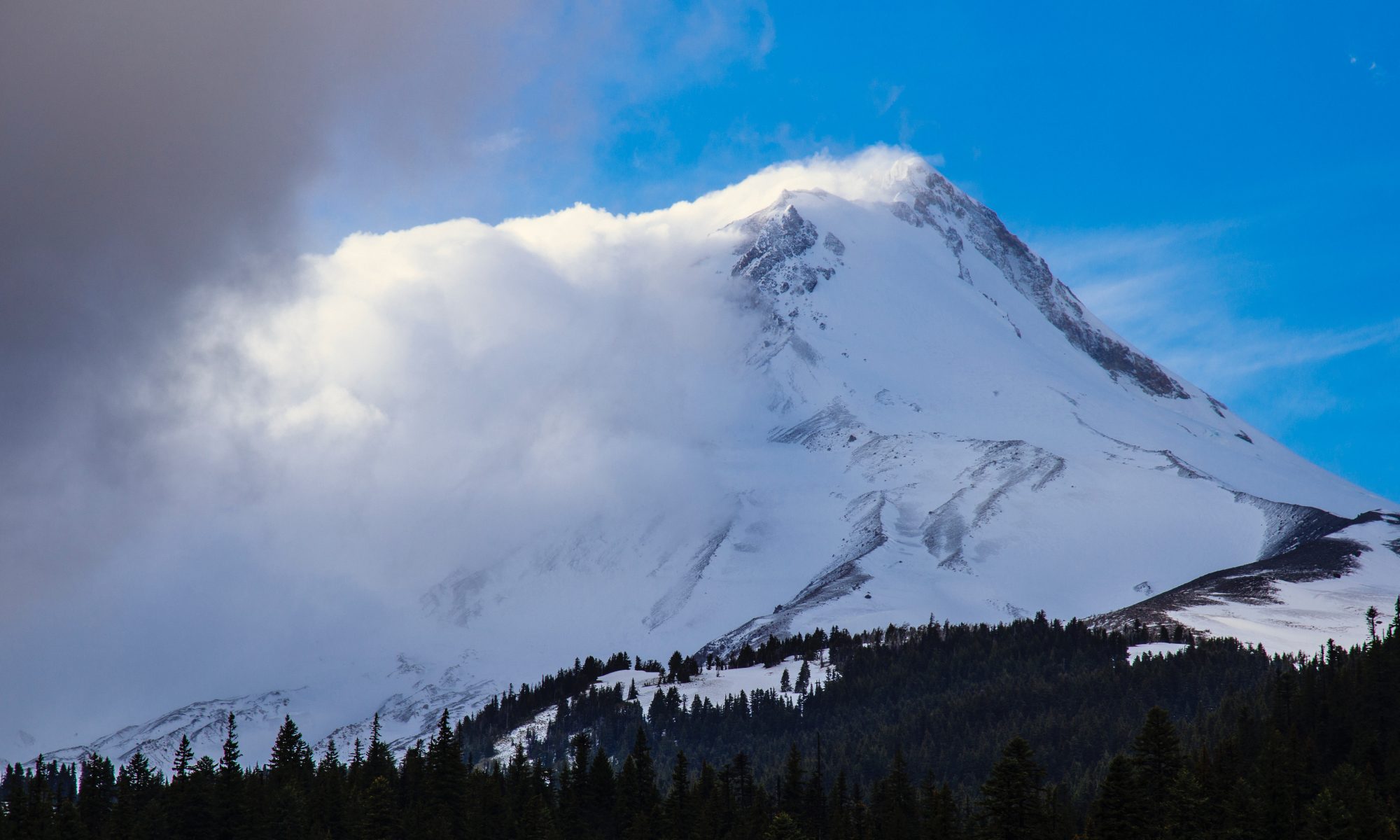 Two ski patrollers died on Sunday in the ski resort in Morillon in the Haute Savoie region of France while setting avalanche control charges before the resort opened to the public. These avalanche-control charges accidentally went off, killing them.  Police are investigating the cause of this, which is rare. Ski patrollers set up controlled explosions before the slopes open to mitigate the risk of larger avalanches. You can read my previous interview to Coco Torres, former Head of Operations at Valle de Las Leñas in Argentina, about how patrollers control avalanches in this high-avalanche prone valley.

The accident took place at an altitude of 1,800 metres (6,000 feet). Forecasters at Meteo France warned of high avalanche risks in the Savoie and Hatue-Savoie regions following overnight snowfalls. The risk of avalanches was at 4 out of 5.

These fatalities bring the number of weather-related deaths in Europe this month to at least 26, with heavy snow blanketing the Balkans and part of the Alps.

Two Bulgarian snowboarders were killed by an avalanche in the Pirin Mountains on Friday. The Bulgarian Red Cross said that the pair ignored the warnings and weather alerts and triggered the avalanche.

A 48-year old driver of a snow plough died in Germany this past Friday after his vehicle plunged into an icy river.

In Albania, 2,000 soldiers and emergency workers went out to help people trapped in the snow and clearing roads in the rural areas.

Southwest Serbia has also introduced emergency measures this Friday – where snow is piling up and cutting off rural areas.

In neighbouring Montenegro this first 10 days in January has been the coldest in the country in decades.

During a break in the weather, authorities in Germany and Austria got to clear heavy loads of snow from on top of roofs and roads, but snow set again on Saturday night.

Trains between the German cities of Munich and Lindau were travelling more slowly than usual because the risk of snow-laden trees falling into the tracks.

The small Alpine resort of Balderschwang on Germany’s border with Austria was cut off due to a pass closed for fear of avalanches.

Also, in central Switzerland, trains carrying cars through the Furka tunnel were suspended due to an avalanche in a nearby road.

We have already covered many news due to this latest spat of snow storms in Europe, as the hotel that was hit by an avalanche of 300 meters of width in Eastern Switzerland.

Also, you can read how Grandvalira will be staying together as one lift ticket company and how they are adding Ordino Arcalis to  this offer. And also read how someone tried to sabotage some lifts in Vallnord’s Pal Arinsal. And as if it is starting to be a trend, there were two lifts sabotaged in Passo Rolle, in Val di Fiemme, Trentino. Fortunately they were repaired in record time to open to the public.  Also, Mt Hood Meadows was forced to evacuate one lift with 150 skiers and boarders due to a power failure. And the same was the case in a lift with 140 skiers/boarders in Whitefish, Montana.  Or read about the latest investments in Whistler Blackcomb. Or see how Taos is going against the industry trend, and instead of merging with the two biggest oligopolies in skiing at the moment, it goes and buys an airline to get more bums in resort. Or how Jackson Hole is appealing to families and beginners – it is not only a resort for expert skiers anymore. Another great area for families is Stubaital in the Tirol. And a new coming ski area that got funding for its first lift is Skeetawk in Alaska.  Courmayeur is opening this season two new trails, one that is 70% steep – not for the faint-hearted! Or read how a group of experienced industry insiders got together to purchase Tamarack Resort. And how Peak Resorts finalised the acquisition of the resorts of Snow Time. You can also check how Vermont’s ski passes are the most expensive in New England. And talking about Vermont, you can read on how Killington is planning to change its North Ridge triple chair with a fixed-gripped quad.