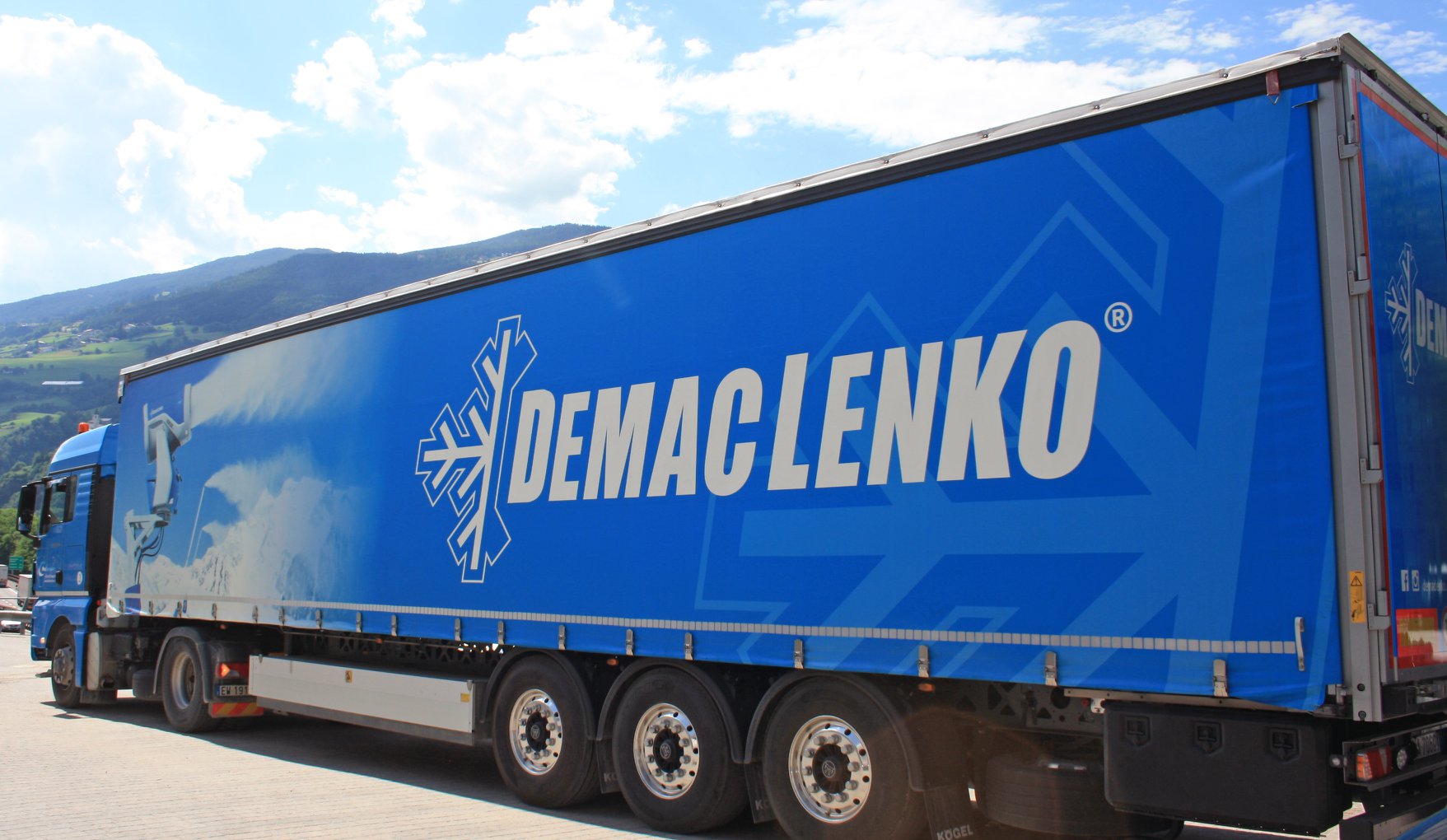 Snow is what makes or breaks a ski resort. Before we used to ‘chance’ it and knew that usually you get snow starting at so many meters for sure, and if you have snow below this line, that was great. Over the years, what Brits would call a ‘snow sure’ resort due to altitude, maybe did not have snow at all. I am getting now 50 years old, and I do remember that in 7 years span, maybe you get one or two that you ask yourself –‘what happened with winter??’

I used to stage some events in South America, more specifically in Las Leñas, and the lack of snow made me cancel these events twice. I am talking of the South American Extreme Skiing and Snowboarding Championships. The last time was terrible because we had so much media onboard and so much buzz was building around the events, that when there was no snow and I had to cancel everything, the media people working with me told me I have sold them a bubble of air! It was not intended, obviously. We also got two Seat cars as prize for the competitors- anyways, that was the last event I’ve tried to stage!

Last year Las Leñas and Portillo had to close on early September due to a bad snow season. I have written already how Portillo has now invested in snow-making by TechnoAlpin. Cerro Bayo, another boutique resort more south in the Argentine Patagonia’s Lake Region, has also invested with TechnoAlpin.

The other big company we know about is Demaclenko, also located in the Sudtirol province of Italy. You know that the area of the Sella Ronda has very good snowmaking, having these two companies on site.