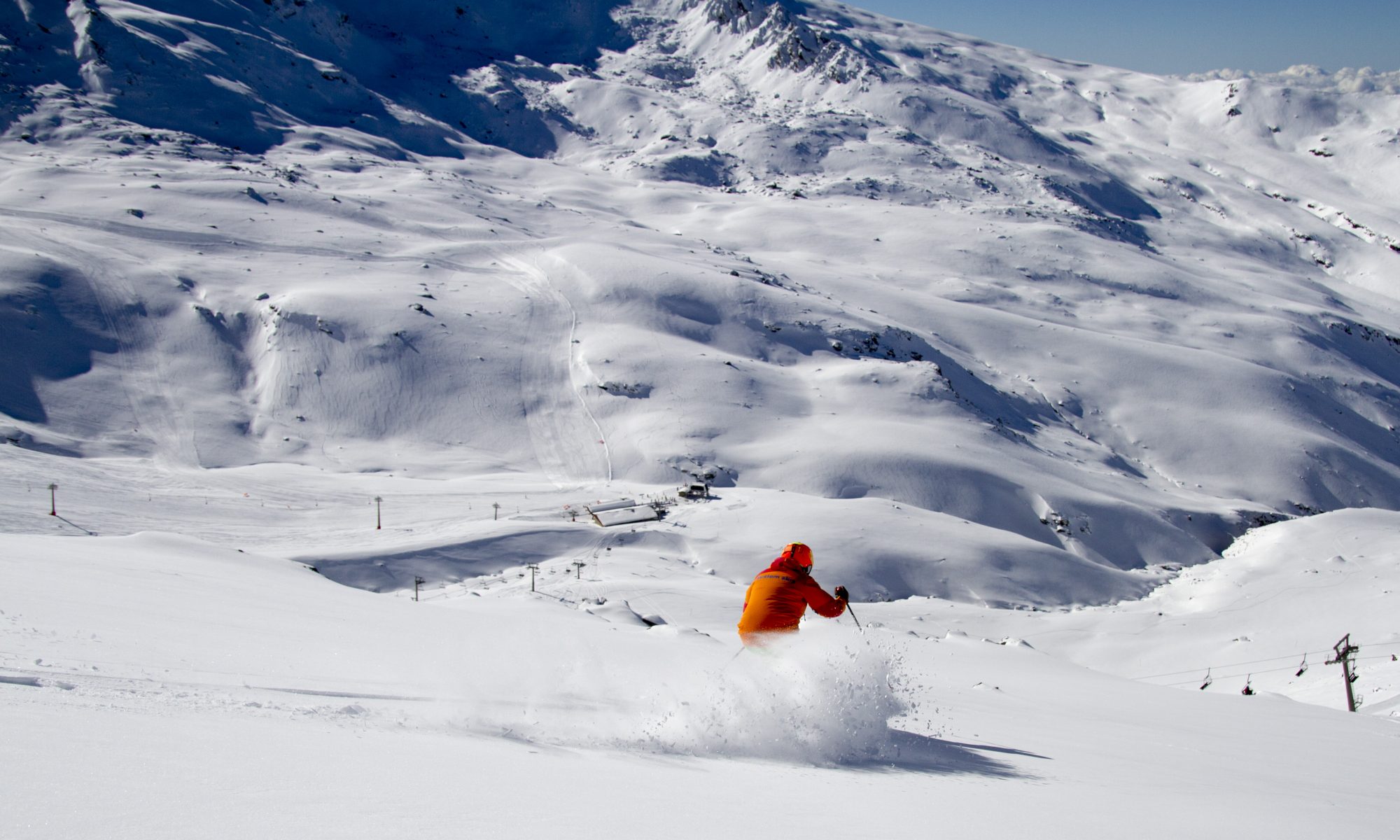 Sierra Nevada: Cetursa approves an investment of 10 million for the next season and addresses the installation of a new ski lift

The board of directors of Cetursa Sierra Nevada SA today approved an investment of more than 10 million euros for the 2019/20 season, which, among other actions, will finance the purchase of 33 last-generation snow cannons, and has agreed to study the formula to install a new eight-seater chairlift in Borreguiles to replace one of the old ones (Emile Allais).

The investment for this season, with own funds of Cetursa Sierra Nevada, is the largest in the last decade and also includes a new boost to the digital transformation of the company (web, trade centre, external information, mobile application, customer service , among other actions) in order to more effective attention and communication with the user of the station.

A good part of the investment will be destined to the acquisition of 33 last-generation snow-guns (TR10 and TL6), that will come to reinforce the snow production of snow in the piste called “El Río”, where they will replace 14 of the old cannons and will reinforce the weak points of snowmaking of a key trail in Sierra Nevada, especially at the beginning of the season. The 14 M20 cannons that are taken away from “El Rio” will be distributed throughout the rest of the ski area.

While the station executes this summer the comprehensive review of four of its twenty ski lifts, the board of directors of Cetursa Sierra Nevada has authorised, as part of a Strategic Plan in the preparation phase, the start of actions to replace the Emile Allais chairlift by a new 8-seater chairlift (double capacity and speed than the current lift) that, with a deadline of 2 seasons, will be the first major phase of the reorganisation of the Borreguiles area.

In this area, where users of Sierra Nevada begin skiing, it is also planned to adapt a new route called ‘superverde’ (or ultragreen) , which will offer a great route for beginners. In a second phase, the station will reorder the area of ​​the magic carpets to take better advantage of the perimeter that these facilities cover.

Another of the most important budget items approved today, with an execution horizon of 2 seasons, is aimed at improving all public services that the station provides in the area of ​​food and beverage on piste (there are improvements planned in almost all on-piste restaurants), toilets, signage, galleries, access to ski lifts, plus underground parking and lockers.

Moreover, the board of directors, chaired by the Deputy Minister of Finance and President of Cetursa, Jorge Ramírez, has studied different lines of future action that allow the improvement of the core of Pradollano.

The advisor of Cetursa Sierra Nevada, Jesus Ibáñez, informed the board of the concession to Sierra Nevada of the organization of one of the tests of the World Cup of snowboard cross next season, which will be held at the Grenadian station  onMarch 6 and 7, 2020.

We’ve previously covered the ’12 hours Head NonStop’ the toughest test in skiing that was celebrated in Sierra Nevada, and when the resort opened one week earlier this past season.

Featured Image: Archive Cetursa Sierra Nevada.Sierra Nevada: Cetursa approves an investment of 10 million for the next season and addresses the installation of a new ski lift.