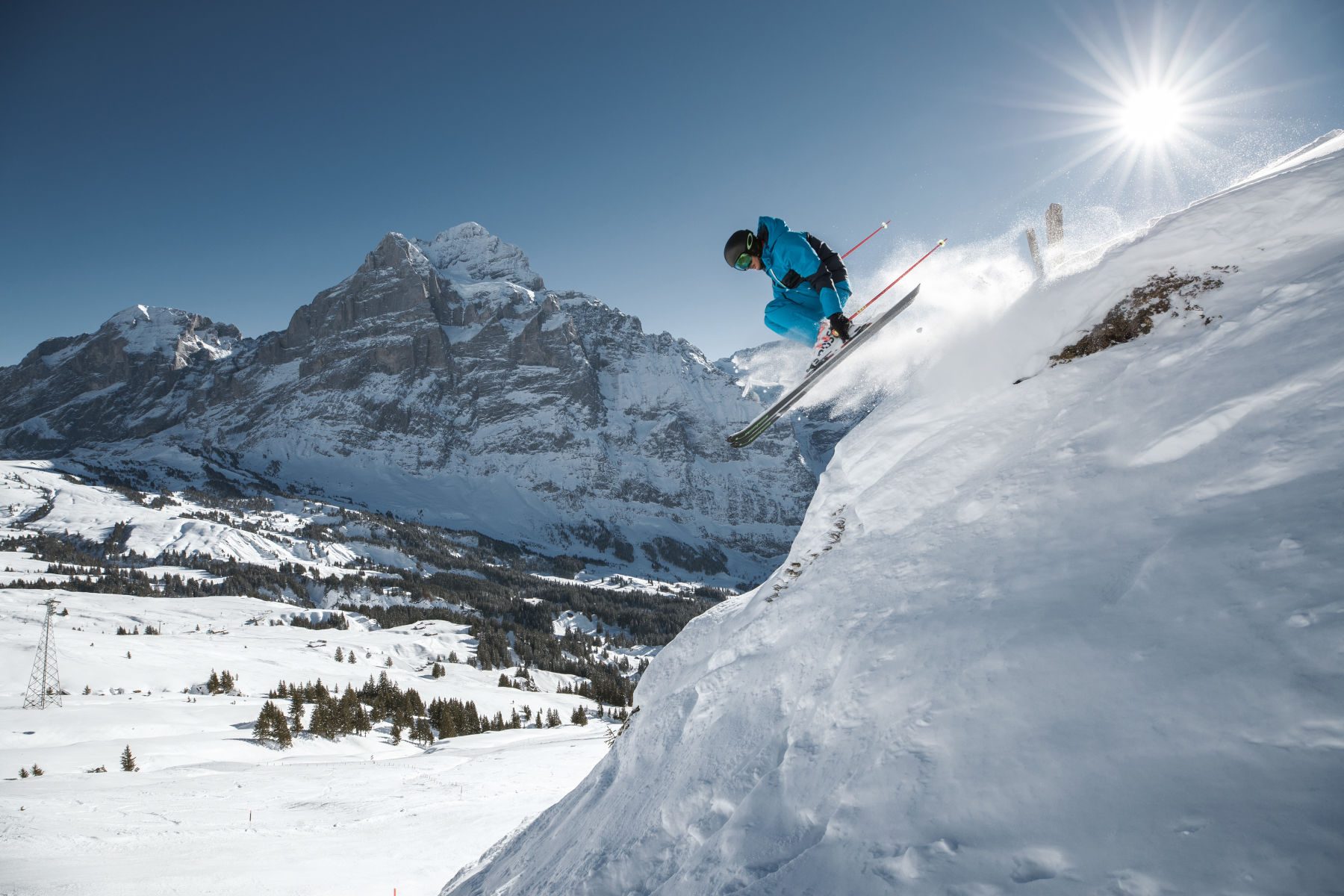 Sportpass Top4 goes into the second season. Adelboden-Lenk, Gstaad, the Jungfrau Ski Region and Meiringen-Hasliberg have launched the Top4 Sportpass this winter. Following a successful launch with 36,200 sold subscriptions in advance sales, the offer will continue unchanged in the upcoming winter sports season 2018/2019.


In the fiercely contested winter sports market, the four largest Bernese ski resorts have decided on a common forward strategy and in autumn 2017 launched the new season subscription Top4. The winter sports pass with access to 666 km of piste was sold in advance for 666 francs. 36’200 times the subscription to the advance sale discount went over the counter, which clearly exceeded the target of 20’000. The responsible persons have decided to continue the offer after the successful premiere.

From 1 September in trade
The sports card Top4 will be available in the coming winter season 2018/2019 in unchanged form. The pre-sale will start on 1 September 2018. Until 16 December 2018, the subscription is again available at a special rate of 666 francs (CHF 333 for children, CHF 499 for young people). The cost of the kilometre of pistes thus costs a maximum of 1 francs. With the Top4 winter sports enthusiasts get free rides on slopes from the eastern to the western Bernese Oberland, which makes the seasonal subscription beyond the cantonal borders attractive. From 17 December 2018, the Sportpass can be purchased for CHF 950 (CHF 475 for children, CHF 710 for young people).

If you already have a Top4 Keycard 2017/2018, you can recharge it in the upcoming winter sports season. This eliminates a re-registration or queuing at the counter.

Sportpass with added value
Once again, numerous hotels in all four destinations will offer overnight stays with a 33% discount to holders of the Top4 season ticket. With this added value, the sports pass appeals in particular to holiday guests. In addition, there are other partner offers such as discounts on the summer subscription in various destinations, discounts in shops or sports retailers. All offers and promotions will be available from mid-September 2018 on www.top4.ski and bookable.

We have covered a lot of the new landscape in ski passes. In Europe we have the Magic Pass, the WinterCARD and also we published the weekly passes of the most popular ski resorts.

In America, you have the two majors – the Epic Pass and the new IKON pass, plus the Mountain Collective and the Powder Alliance.