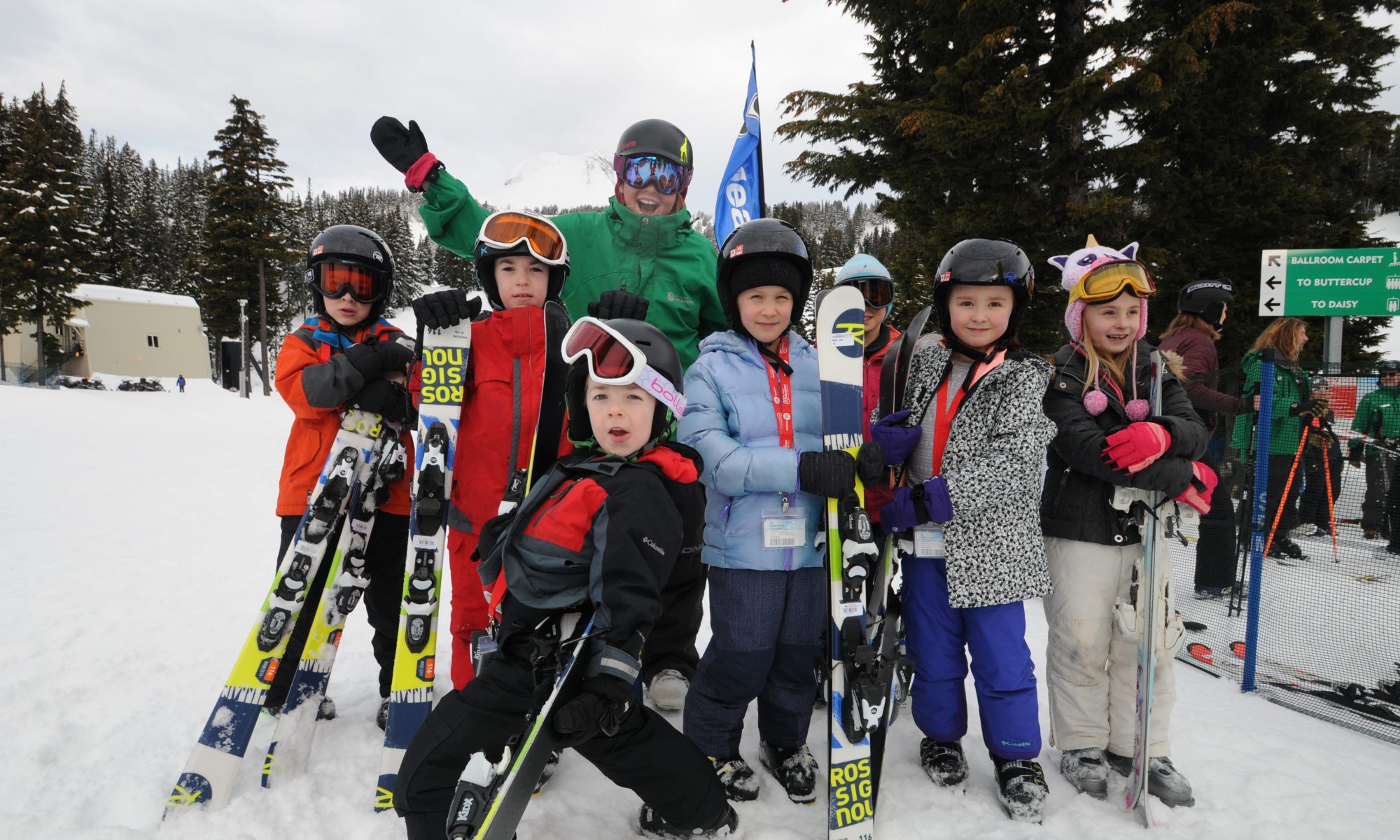 First National Learn to Ski and Snowboard Day in the US.

I have always be interested in how to create skiers and boarders, and when I was young and working at CBMR (Crested Butte Mountain Resort), I remember they had a program of Learn to Ski Free with no strings attached! It was a massive success and it made lots of people learn their first steps in the snow in Crested Butte, and wanting to come for more! I can see this, (without too much science behind), having started with my youngest son skiing in Pila, Aosta Valley, Italy. He does not want to go to any other resort, he is so not interested. You create very loyal skiers of learners, so that is something for the industry to think about. This kind of program in the States is something to imitate. I am not aware of something like that in Europe, though there might be programs like that – I would be keen to know – please email me at info@the-ski-guru.com if you have such info. But here is the story of today:

Friday January 11, 2019 was the snow sports industry’s first National Learn to Ski or Snowboard Day at resorts throughout the U.S. Many resorts offered special deals for newcomers to take beginner lessons from professional instructors as a way to celebrate the sports. It was part of the industry’s annual Learn to Ski and Snowboard Month.

Organizers estimate that participating resorts provided approximately 6,200 beginner lessons on that day. Results are based on information reported by resorts that signed up on the www.learntoskiandsnowboard.org web site as well as others that participated but did not sign up on the web site.

“We wanted to create a special day that would shine a spotlight on taking beginner lessons from professional instructors and to set an industry record for the most beginner lessons provided in a single day at U.S. locations,” explained Mary Jo Tarallo, director of the Learn to Ski and Snowboard (Month)/Bring a Friend initiative. “We tried for a Guinness World Record in 2016 but their requirements are strict and not really suited for compliance by multiple locations in four different time zones. So, we decided to do our own thing.” The Guinness try generated about 6,000 lessons but no official record.

“Resorts reported a wide range of participation and that was fine,” said Raelene Davis, VP of marketing for Ski Utah and the organizer for the state’s youth approach. “The idea here is to mobilize industry partners around a common theme and to provide a fun day when newcomers to our sports can learn something new”.

The overall total includes all beginner lessons taught on January 11.

More: Learn to Ski and Snowboard

Also, Rob Katz and his wife Elana Amsterdam donated 2 million USD in grants to support mental and behavioural health programs in ski towns of North America. And see how Aspen Skiing Company released its sustainability report 2018.   And also check Aspen’s Give a Flakecampaign. The Audi Power of Four Mountaineering Race is coming back to Aspen.