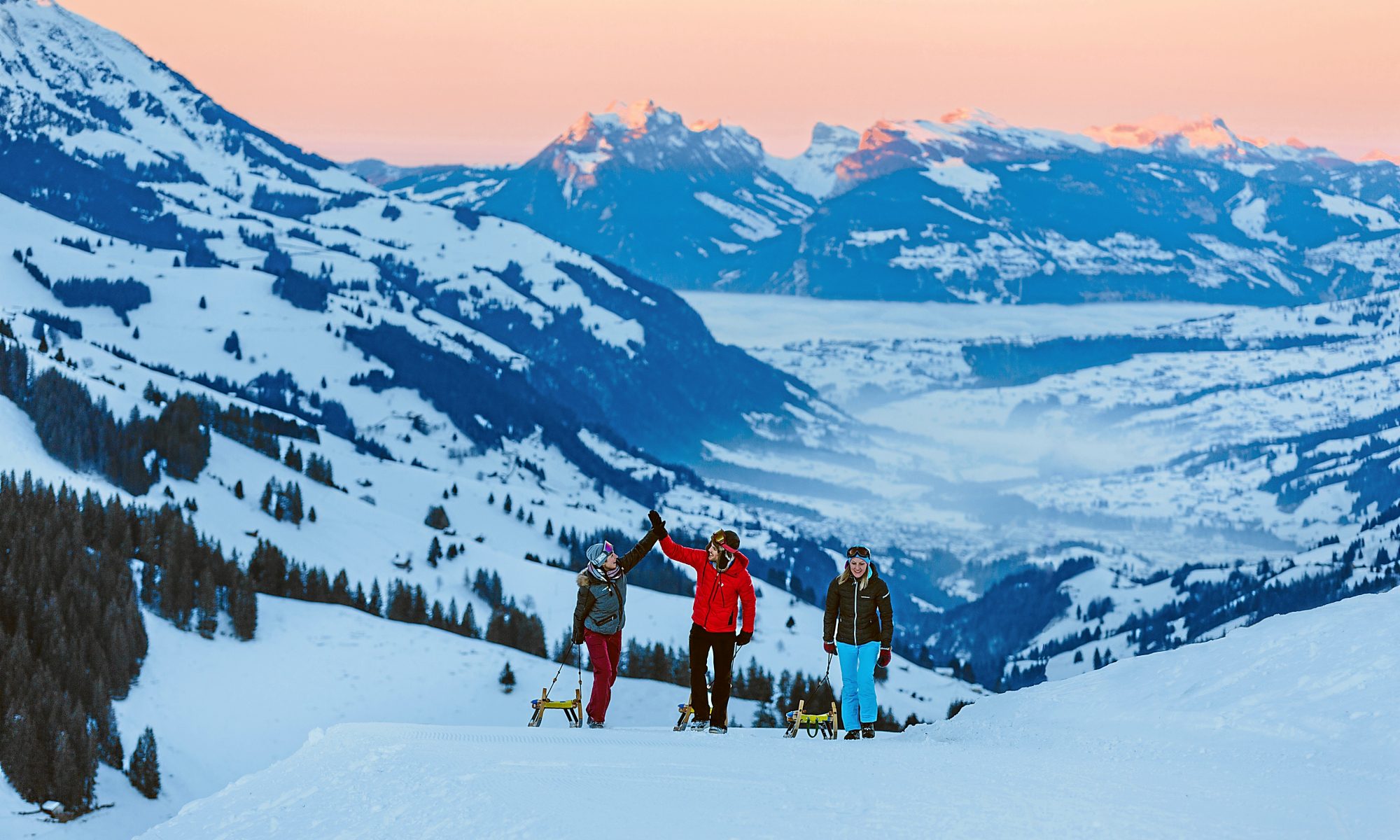 By 2060 the typical weather forecast on a summer day can describe 45C in the cities and twenty days of sustained heat. MeteoSwiss (the federal department of meteorology and climatology) has devised different climate scenarios for Switzerland, in conjunction with the Federal Institute of Technology in Zurich (ETHZ) and publish edit in a report in mid-November. Peter Binder, the head of MeteoSwiss summarised that “Switzerland will be a hotter and drier place”.

END_OF_DOCUMENT_TOKEN_TO_BE_REPLACED 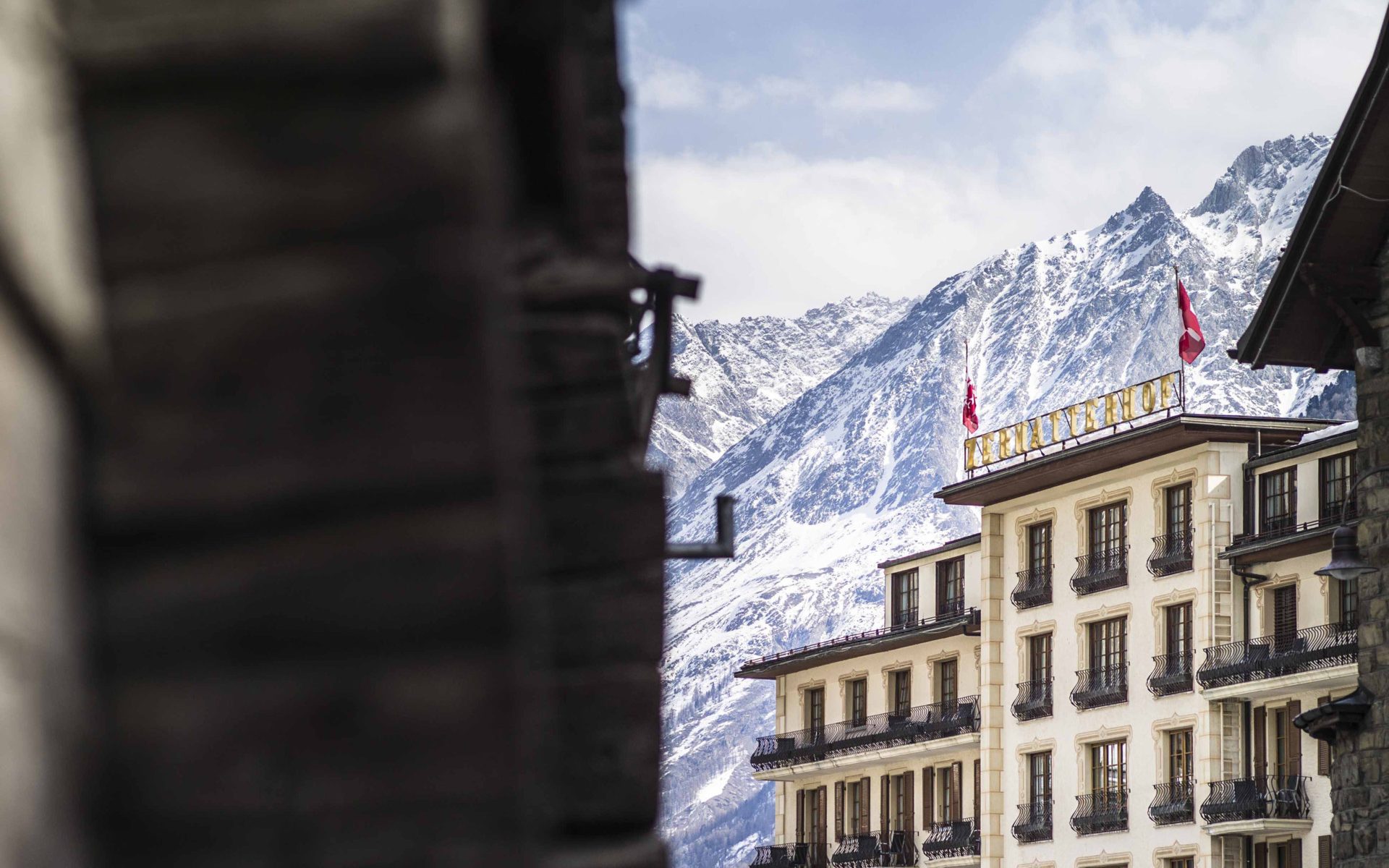 A gas explosion occurred early Friday afternoon in the kitchen of the Grand Hotel Zermatterhof in Zermatt (VS), which was still closed before the start of the season. Six people were injured. The Grand Hotel Zermatterhof is the iconic hotel in the middle of the town of Zermatt, one of the most renown iconic hotels there. You can read more of Zermatt in our recent guide here.

#explosiongaz – 13:45 – Zermatt – gas explosion in the kitchen of a hotel – several-injured – fire-mastered – assistance on site – no danger for the population – Info will follow – Polcant VS

The severity of the injuries of the six people, including five kitchen employees, is not yet known, said Keystone-ATS Fernando Clemenz of the Matterhorn Group. The people affected have been delivered to hospitals in Sion, Visp and doctors of the station.

Forty firefighters, two helicopters and two ambulances were dispatched on the spot. The fire was quickly mastered. The population incurs no danger, said the police cantonale valaisanne.