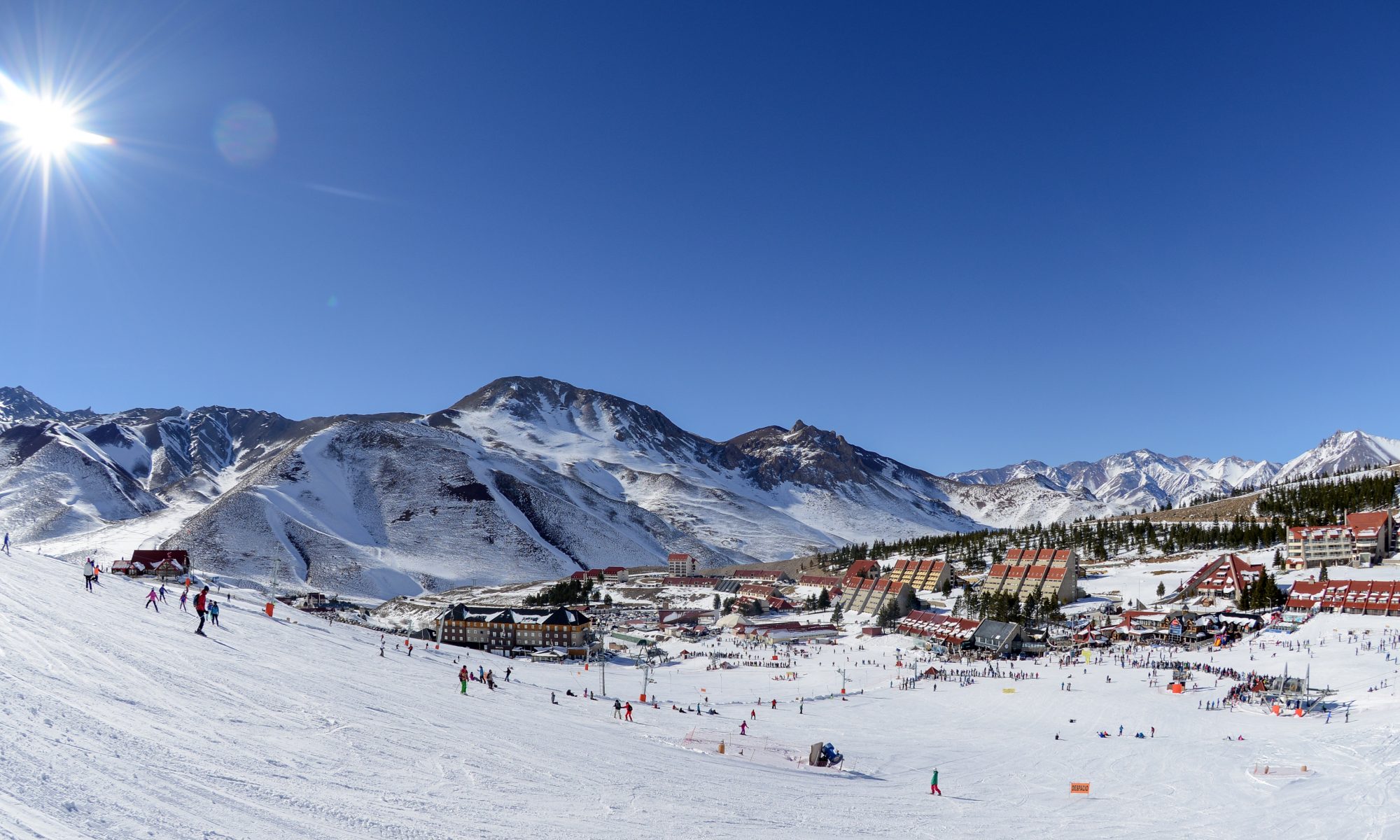 As the snow season is to start in South America, we who are born and bred there – (not necessarilly all living there anymore, but many of my friends are doing double seaason- in Chile or Argentina and then Aspen or Vail usually), always tend to think that the snow in the Northern Hemisphere is correlated with the snow in the Southern Hemisphere, mostly when the season is going to start down under.

In Southamerica, specifically in Chile there is a saying: “Abril lluvias mil” that can be translated as: “in April we will have lots of rain”, but this has changed over the last 10 years or so.

There have been lots of Aprils without any rain in the cities, and no snow up in the mountains.
In the High Andes, due to the rocky formation of the mountains, you need a good month of natural snow to cover well all the mountain. Lately, all ski areas have been proactive and started installing snowmaking cannons and guns as Mother Nature is not reliable.

Chile had the driest start of the year from January to May so far in the last six decades. If there is no rain, there is no snow. There is a front coming now, not sure how much will leave at the high Andes and how much at the lower ones – Accuweather does not show too much in this respect.

Snow-Forecast is a bit more optimistic! I As per Snow-Forecast, Las Leñas has received 42 cm in the past week and is expecting 19 more cm in the next three days. Others that benefited are Puma Lodge with 59 cm, Nevados de Chillan with 56 cm, Corralco with 55 cm and Villarrica-Pucón with 47 cm. Antillanca also got 32 cm, Volcan Osorno 30 cm, Caviahue, in Argentina got 19 cm, Catedral 16 cm and Valle Nevado 16 cm.

END_OF_DOCUMENT_TOKEN_TO_BE_REPLACED 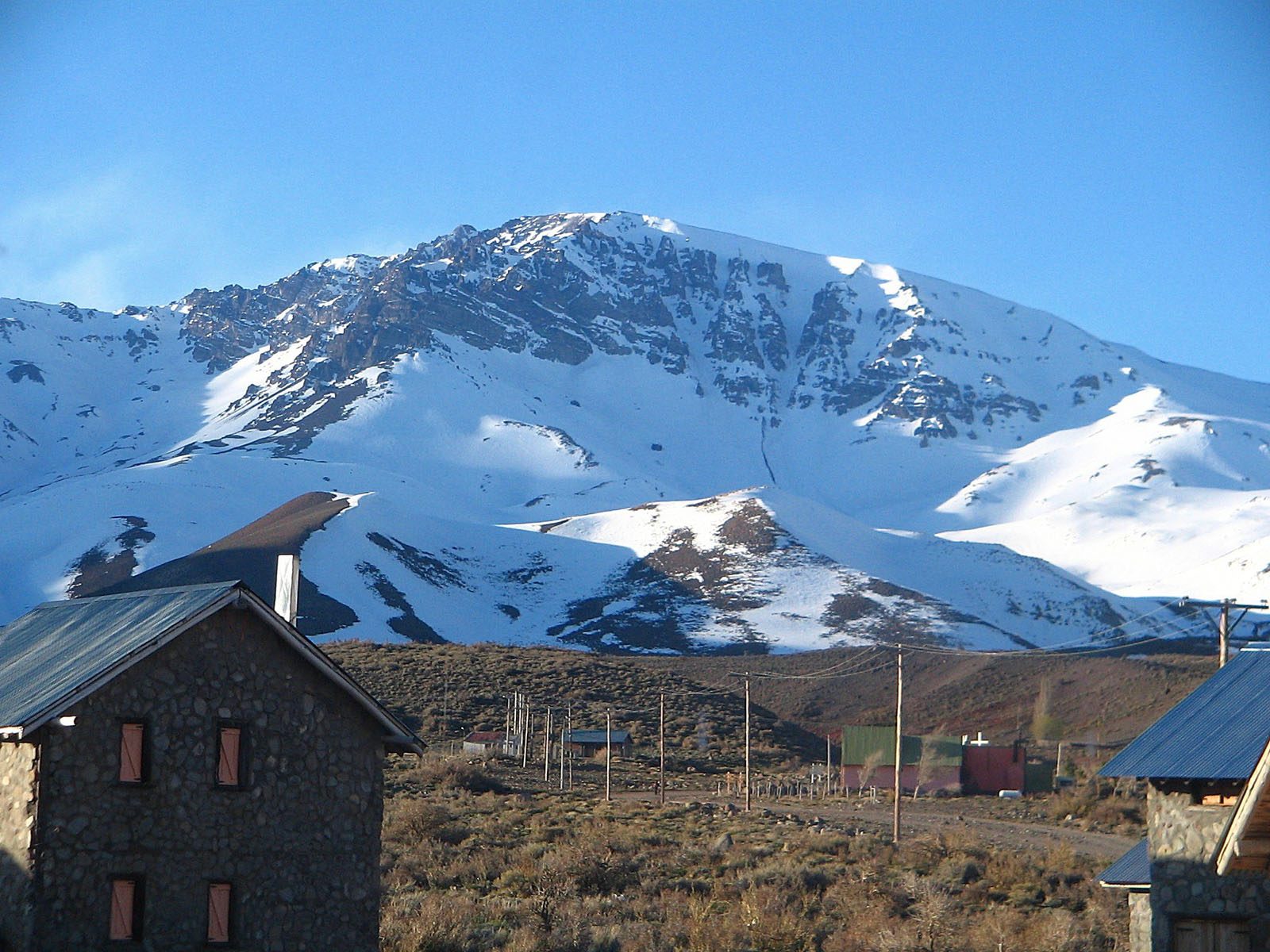 A new ski resort project in Malargue will be located in the area of ​​Baños de El Azufre (Sulfur), in the Valenzuela River Valley, on Provincial Route 226 that leads towards the Planchón Vergara International Pass. The resort will consist of a mountain village with two thousand beds and six means of elevation. The place chosen by the investors guarantees five months of snow, with a base at two thousand four hundred meters above sea level, and a summit at four thousand meters.

José Beccar Varela, one of the investment partners said that the idea “is in a project phase, and they have the property title to be able to invest.”

“Meanwhile we continue to study the terrain,” and advance research on snow behaviour related avalanches, considering that the settlement of a mountain village is projected, and choose the exact location for the location.