Travelling to the Alps this winter? Read the last rules for UK travellers

Are you thinking in travelling to the Alps this winter? You need to read the last rules for UK travellers.
Please note that things change daily, so check on the Gov.UK website to be sure you are acting well!
There were major changes last week for UK travellers going to the Alps.
1) Now all travellers coming back to the UK will need a pre-departure test (before boarding to come back to the UK) that can be either an antigen or a PCR test up to 48 hours prior to departure. Without those tests, you cannot board.
2) Disregarding your vaccination status, all passengers coming to the UK, need to put on their Personal Locator Form, a code for the wrongly called Day 2 test. You can only use the UK providers for this test- check the Which website that gives you lots of codes for finding cheaper rates. It is wrongly called Day 2, as you can do the test, as soon as you arrive in the UK. You have to do quarantine until you get the result of the test. This is a bit chaotic, as many companies, were already delayed with their tests – now it will be worst – more if travelling for Christmas!
3) If going to France, now all people 12 and up- disregarding vaccination status- need a test- either a lateral flow or PCR test. This is for people 12 and over. Kids up to 11 years old do not need to do the test. For those vaccinated, tests can be taken up to 48 hours prior to departure. For the unvaccinated, up to 24 hours prior to leaving. So, if you are a family of 2 adults and at least one kid 12 to 15 that is not doubly vaccinated, do the test in the 24 hours prior to leaving! These kids that are not fully vaccinated can still go out without doing a quarantine, if the adults they are travelling with are fully vaccinated.

END_OF_DOCUMENT_TOKEN_TO_BE_REPLACED

Quarantine Rules Removed in Switzerland as of 4 December

Great news! The quarantine rules will be removed in Switzerland starting 4th December.
It was rather unfortunate timing the arrival of the new Covid variant Omicron. This when the first snow fall in Switzerland and resorts were starting to open!
Switzerland Tourism just shared the news that the Swiss Federal Council has announced today that these measures have been lifted.
All countries will be removed from the quarantine list. This means, per Saturday 4th December, entry into Switzerland will be possible without quarantine.
There will be a stricter regime in place.
Vaccinated and recovered travellers will have to present a negative PCR test before entry. They will have to carry a second test (PCR or antigen) between day 4 and 7. The test results will be reported to the Cantonal authorities.
More details can be found here.

END_OF_DOCUMENT_TOKEN_TO_BE_REPLACED 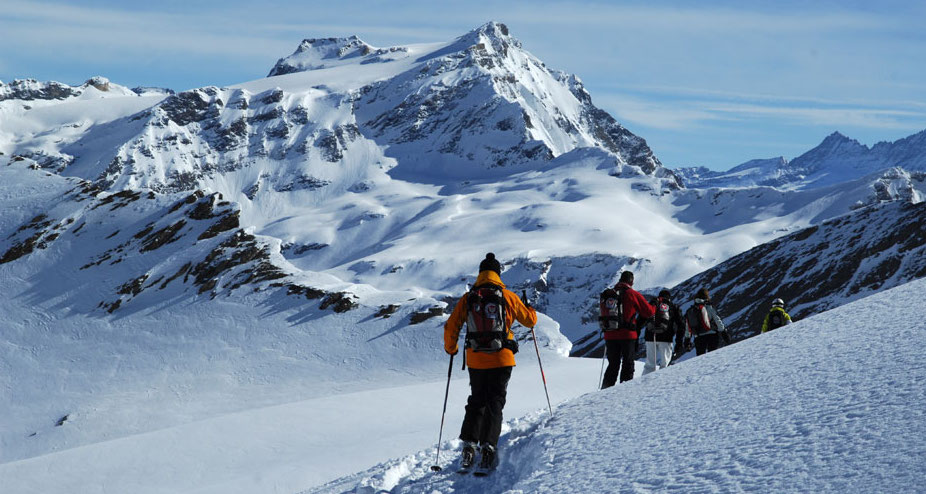 I receive many emails from the different ski resorts and how things will take shape this season. I liked particularly the one I’ve received this morning of Val d’Isère that is starting its ski season with clear protocols.
Only a few days to go till the opening, Val d’Isère is striving to offer optimum health and travel conditions for its visitors. Val d’Isère is offering its guests to get an equivalence to the EU covid certificate for non EU nationals. It will also place a dedicated covid testing centre.
Starting from November 27th, an online scheduling platform will go live. Both French and foreign nationals will be able to create an account. Then they will be able to book an appointment with healthcare professionals go get tested. This service will be in both French and English. This centre will be open for asymptomatic people only. If you have symptoms, guests have to contact one of Val d’Isère’s medical centres. Val d’Isère pharmacy can deliver EU Covid certificates of equivalence.

END_OF_DOCUMENT_TOKEN_TO_BE_REPLACED 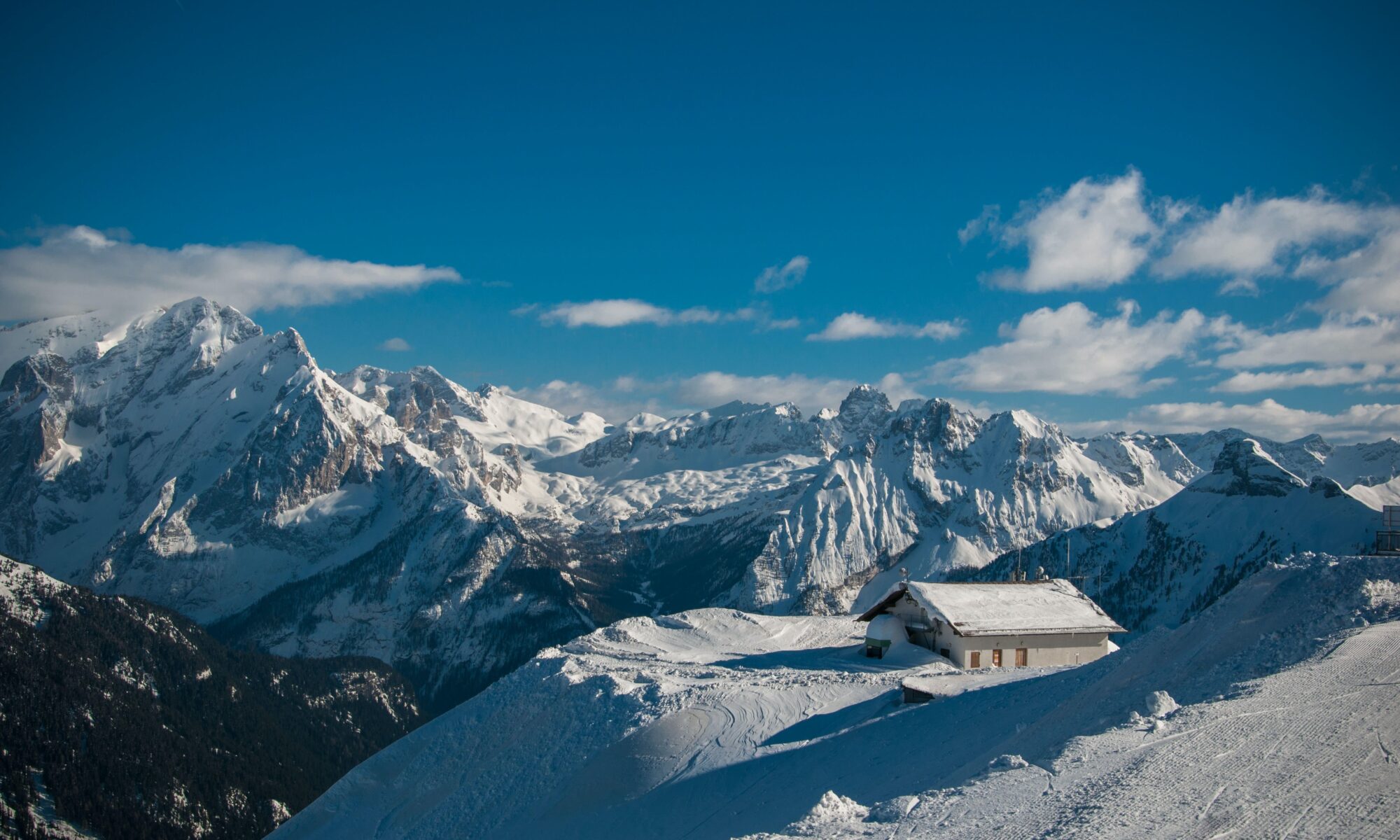 Will the Green Pass be the new normal on the South Tyrolian and Aosta Valley lifts this coming season?

The coming 2021-22 ski season might bring the use of the Green Pass to get on the lifts of Sudtirol and the Aosta Valley.

This is what it looks like at the moment. It is at least, as per what I’ve read on Neveitalia and as reported by ANSA, La Stampa and the portal Trentino.

The case of Alto Adige. Will the Green Pass be the new normal on the South Tyrolian and Aosta Valley lifts this coming season?

In Alto Adige (Sudtirol), the president of Dolomiti Superski wants to impose the Green Pass. Dolomiti Superski is a big carrousel of interconnected lifts that is located east of the Autopista del Brennero. It comprises 1,200 km of pistes, including Alta Badia, Val Gardena, Cortina d’Ampezzo, Val di Fassa, Val di Fiemme, Kronplatz, amongst others.
Helmuth Sartori, the president of Dolomiti Superski supports this motion. He said: “We support political efforts to introduce the Green Pass as a pre-requisite for access the ski lifts.” This was at the assembly of the Association of South Tyrolean cable car operators held in Bolzano. “Winter 2020/21 could have been a record season, considering the early snowfalls and the optimal Easter date, it will instead go down in history as a total failure – added Sartori – and we can no longer allow another to occur a situation of this kind”.
More than 360 million euros in turnover is missing. Companies that did not have been operating during the summer have been without income for 20 months. They are fighting for economic survival. All these solutions have to be looked in advance for the 2021/22 season. Sartori wants that the legal framework is set up in advance.
South Tyrolean lifts engineers estimate that lift capacity can be reduced to 80% in closed cablecars. This was reported on the online portal Trentino. They agree to the Green Pass and other measures such as obligation of use of masks and providing desinfectant gel. They want to act now to plan security in advance to the season.