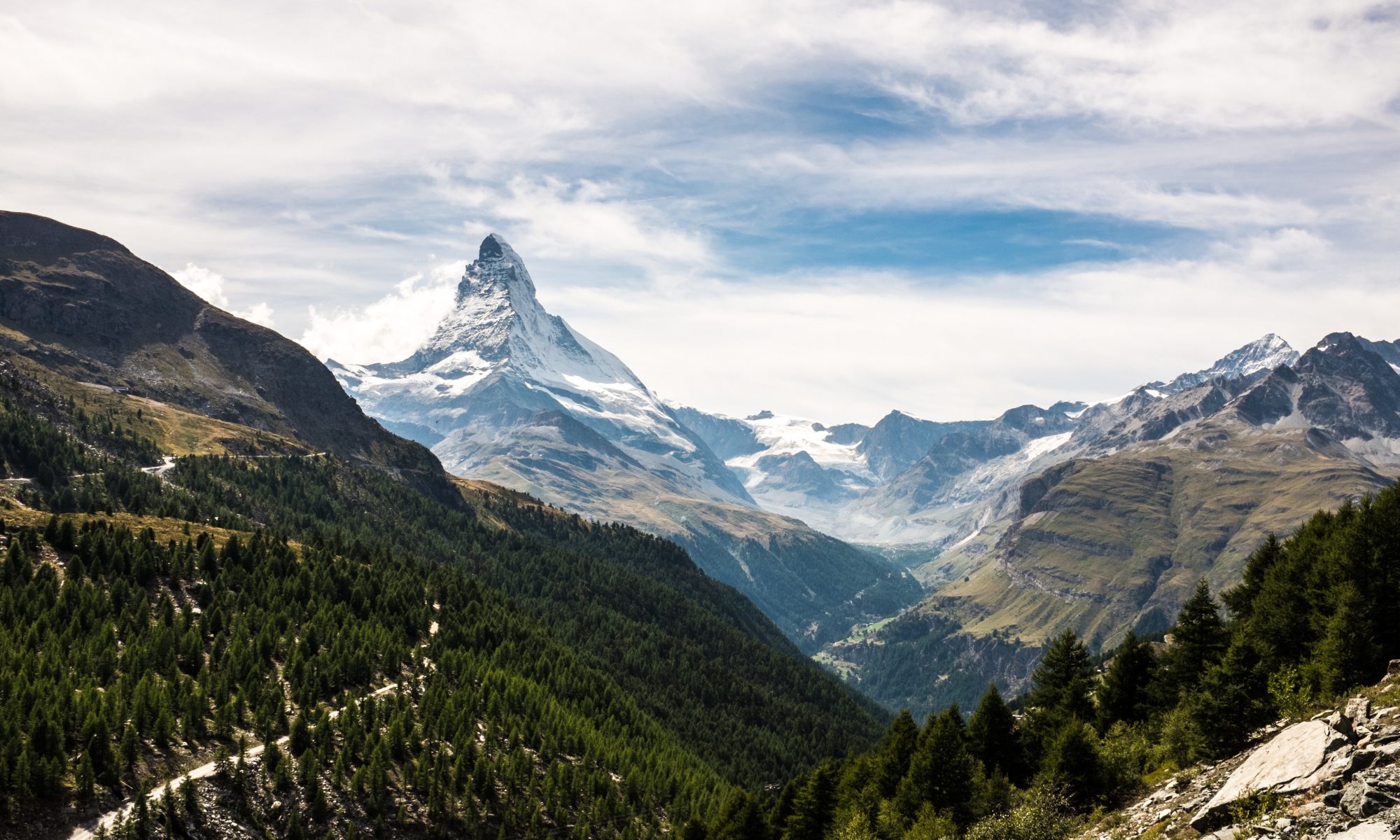 Thanks to a DNA test confirmation, the remains found near the Matterhorn where matched to a Japanese climber.

On 11 September of 2018, a rescuer from Zermatt discovered bones of a human body and mountain gear at the foot of the Matterhorn. These are related to an accident in 2014.

On July 23rd, 2014, a 40-year-old Japanese mountaineer climbed the Matterhorn alone. He never returned and he was considered missing.

Time passed, and on September 11, 2018, a rescuer from Zermatt found the human bones and mountain gear at the foot of the wall on the eastern side of the Matterhorn – this was due to melting snow which allowed the bones and equipment to resurface.

END_OF_DOCUMENT_TOKEN_TO_BE_REPLACED 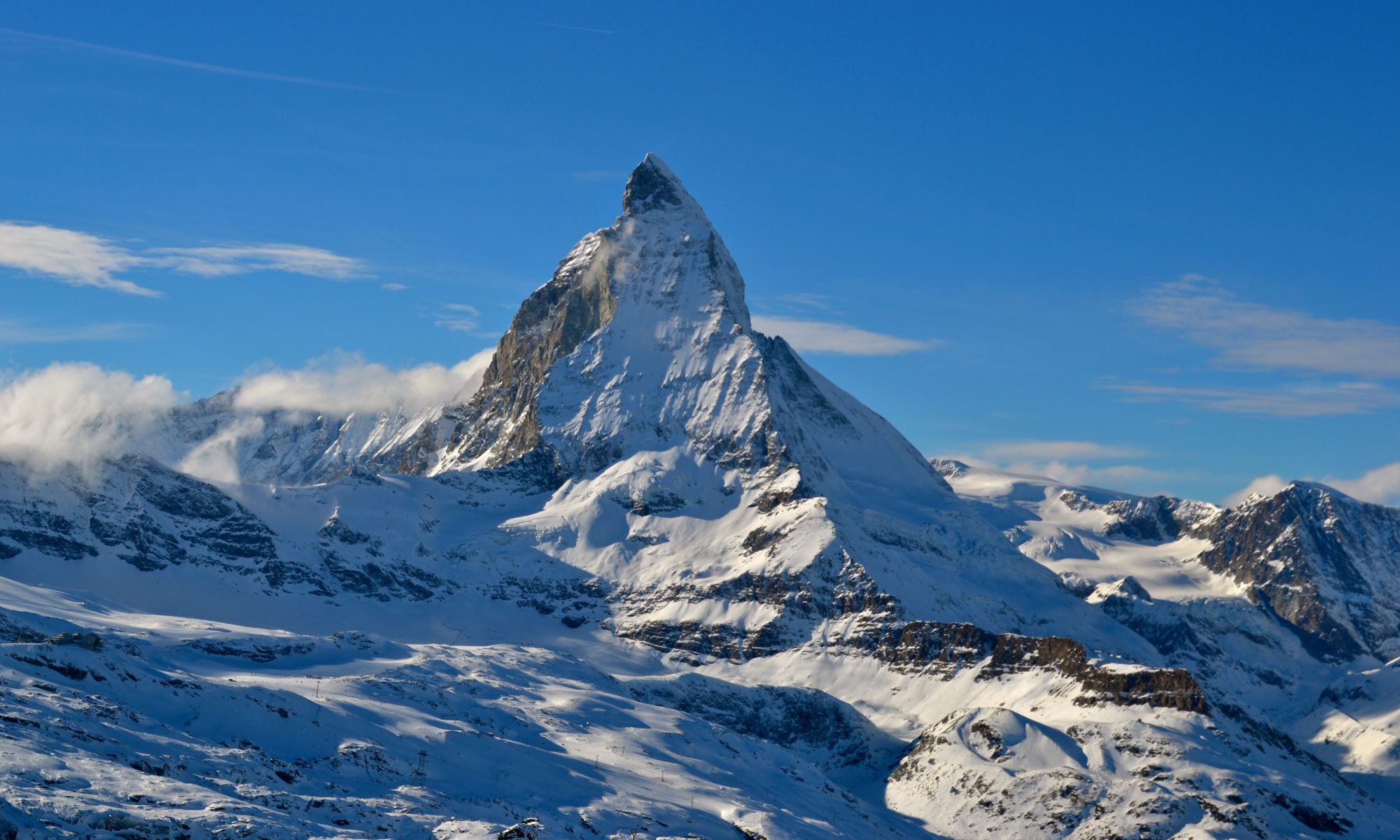