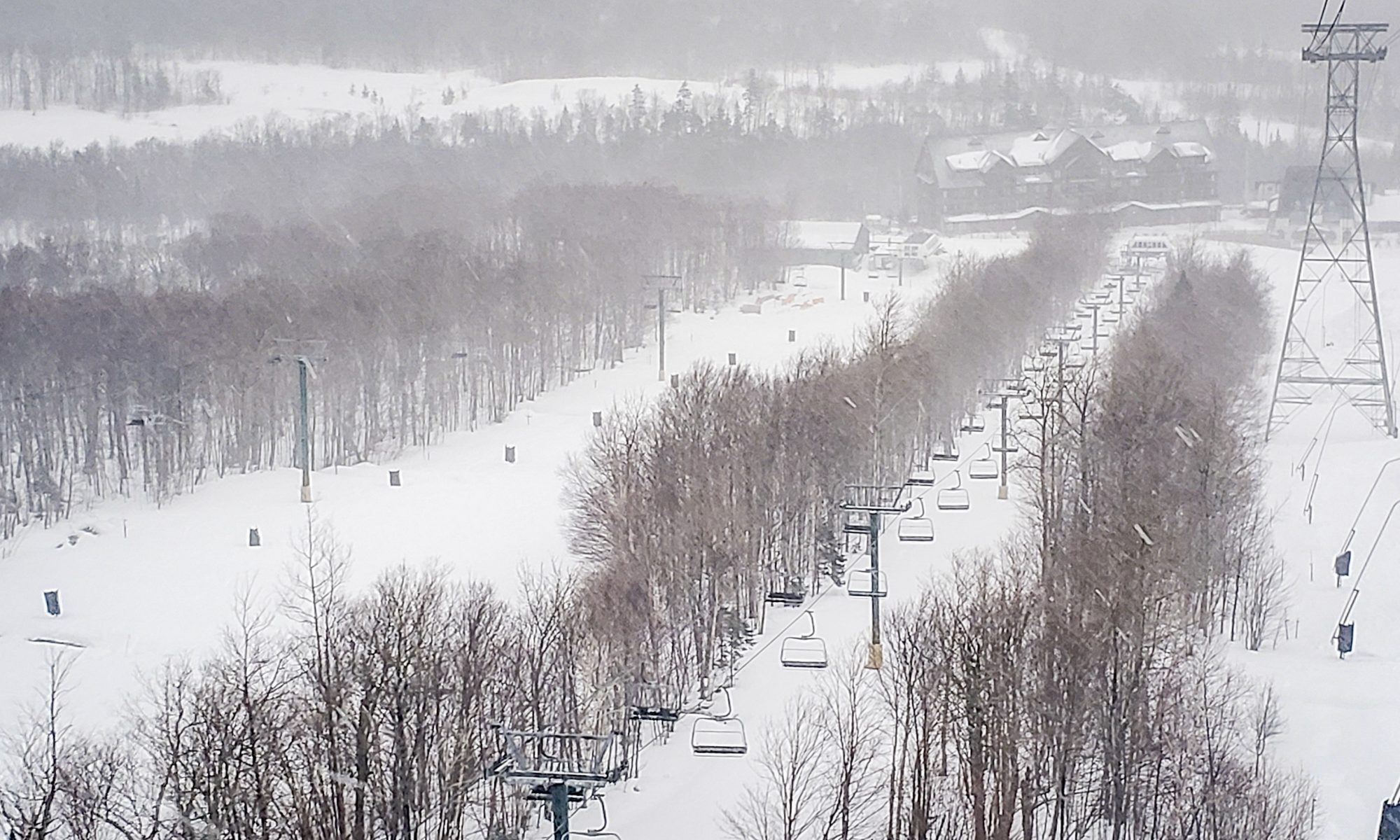 Jay Peak is officially for sale – will it be able to get the $250M to pay back investors?

After years of turmoil due to one of the biggest frauds to ever have hit the federal EB-5 program, Jay Peak Resort is now for sale.

Ariel Quiros, former owner of the resort and his partner Bill Stenger, allegedly as per the U.S. Securities and Exchange Commission misused $200 million in foreign investor funds, with Quiros pocketing personally some $50 million.

The investors have put down $500,000 each in order to receive a green card for themselves and their families. The Miami-based federal receiver Michael Goldberg said that of the 540 investors in Jay Peak, only six have received conditional residency and moved to the United States. About 160 are waiting for their permanent residencies to be approved.

Investors have not received their money back but will they? The answer depends on whether Jay Peak could be sold for $250 million.

Michael Goldberg pointed out that investors from China and other Asian countries, Latin America and Europe were never guaranteed their money back, but the 35 investors in Jay Peak’s Tram Haus Lodge have been repaid in full.

Goldberg said “This was not a loan, it was an investment, and it’s quite possible that these individuals made a bad investment. Basically, the resort will be worth what it’s worth. The fact is, even if there was no fraud, they may not have gotten their whole money back.”

New York’s investment banker Jeffrey Altman of Houlihan Lokey was hired by Goldberg to help sell Jay Peak. Altmann declined to comment the price in which he things the resort can be sold. He was involved in the recent sale of Stowe to Vail Resorts, advising the seller which was the insurance giant AIG.

Mike Krongel of Mirus Resort Advisors, located in Burlington, Massachusetts, explained that a ski resort’s value is estimated as some multiple of its EBITDA (earnings before interest, taxes, depreciation and amortisation).

He has helped people to buy and sell ski resorts for 30 years. He says that the usual range for multiples is between six and 10 times a resort’s profit. Jay Peak has recorded a profit of about $10 million in 2017, more than five times the previous year’s profit of $1.8 million under the management of the former owner Quiros and Stenger.

Goldberg hasn’t yet released the resort’s profitability for 2018, but Krongel guesses it was better than in 2017, perhaps $12 million. Goldberg declined to confirm the number, but said he is “happy with the direction the resort is taking.”

Under the best-case scenario, using the conventional method for valuing a resort, that would put Jay Peak’s worth at somewhere between $60 million and $100 million. Krongel said Stowe sold at the top of the scale — 10 times profits — to fetch a price of $50 million from Vail.

What disadvantages has Jay Peak?

Jay Peak cannot be considered a conventional resort so maybe determining its value through a conventional method is not applicable. The resort was entangled in a fraud of gargantuan proportions and is now run by a federal receiver.

A federal judge will have to sign off on the sale of the resort.

How much could Jay Peak sell for?

Jeffrey Altman of Houlihan Loki says that there is a ‘price per pound’ theory. Jay Peak is more than a ski resort – it has a water park, golf course, a hockey rink and soccer fields, more than 700 owned hotel rooms – all of this rises up the price per pound.

Michael Goldberg said “.”There’s a lot of value outside the normal ways you quantify value for a ski resort. We expect that we will do better than the EBITDA multiples.”

Top resort operators will also look that Jay Peak has been run very badly until Goldberg took over and increased profits by more than five times in one year.

Goldberg sustains that a seasoned ski resort operator will be able to do a better job at running Jay Peak and increase its profitability than himself, a lawyer sitting in Miami. He doesn’t even ski. Goldberg has spent a ‘fortune’ in capital improvements, including the finishing of a construction and the fixing of the aerial tram for $5 million.

Goldberg said “We’ve got a hotel with amazing infrastructure and beautiful brand-new buildings. (Buyers) are going to know we have more than $200 million into it.”

Also, you can read how Grandvalira will be staying together as one lift ticket company and how they are adding Ordino Arcalis to  this offer. Grandvalira is opening now all of its six sectors.  And also read how someone tried to sabotage some lifts in Vallnord’s Pal Arinsal. And as if it is starting to be a trend, there were two lifts sabotaged in Passo Rolle, in Val di Fiemme, Trentino. Fortunately they were repaired in record time to open to the public.  Also, Mt Hood Meadows was forced to evacuate one lift with 150 skiers and boarders due to a power failure. And the same was the case in a lift with 140 skiers/boarders in Whitefish, Montana.  Or read about the latest investments in Whistler Blackcomb. Or see how Taos is going against the industry trend, and instead of merging with the two biggest oligopolies in skiing at the moment, it goes and buys an airline to get more bums in resort. Or how Jackson Hole is appealing to families and beginners – it is not only a resort for expert skiers anymore. Another great area for families is Stubaital in the Tirol. And a new coming ski area that got funding for its first lift is Skeetawk in Alaska.  Courmayeur is opening this season two new trails, one that is 70% steep – not for the faint-hearted! Or read how a group of experienced industry insiders got together to purchase Tamarack Resort. And how Peak Resorts finalised the acquisition of the resorts of Snow Time. You can also check how Vermont’s ski passes are the most expensive in New England. And talking about Vermont, you can read on how Killington is planning to change its North Ridge triple chair with a fixed-gripped quad.

You may want to read the interview we made last year to Coco Torres, former Head of Operations at Valle de Las Leñas on how to control avalanches in this high -prone avalanche area.

We have already covered many news due to this latest spat of snow storms in Europe, as the hotel that was hit by an avalanche of 300 meters of width in Eastern Switzerland. And two ski patrollers got killed setting avalanche control charges in the French resort of Morillon in the Grand Massif.