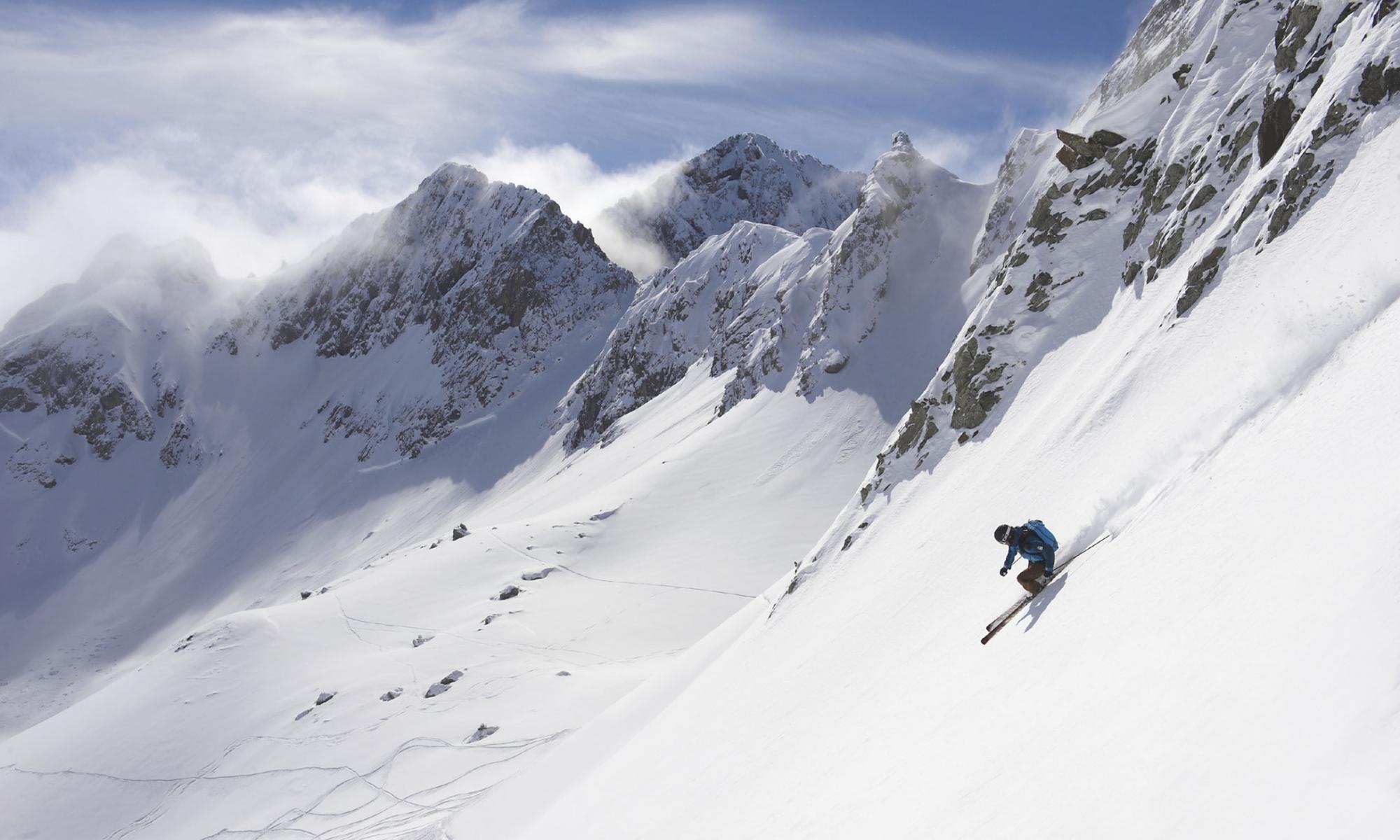 With the actual oligopoly of ski passes companies in the world, we’ve thought it would be good to have a place where we can post all the ski passes that are in the ski world.

The US and Canadian landscape is dominated by the EPIC and Ikon passes, with a bit of participation still from the Mountain Collective and the Powder Alliance.

Europe started to show some of these alliances as well. From the traditional as Les Trois Vallées, Portes du Soleil, Dolomiti Superski and Skirama Dolomiti, to the Arlberg ski pass, to the new alliances such as the Magic Pass, Sportspass Top 4 and the crowfunding initiatives such as Saas-Fee WinterCARD, there are lots of alliances going on in the ski resorts.

Keep on coming for more news here, we’ll be posting them as soon as we get a hint of them.

Like Loading...
Manage Cookie Consent
To provide the best experiences, we use technologies like cookies to store and/or access device information. Consenting to these technologies will allow us to process data such as browsing behavior or unique IDs on this site. Not consenting or withdrawing consent, may adversely affect certain features and functions.
Manage options Manage services Manage vendors Read more about these purposes
View preferences
{title} {title} {title}
%d bloggers like this: