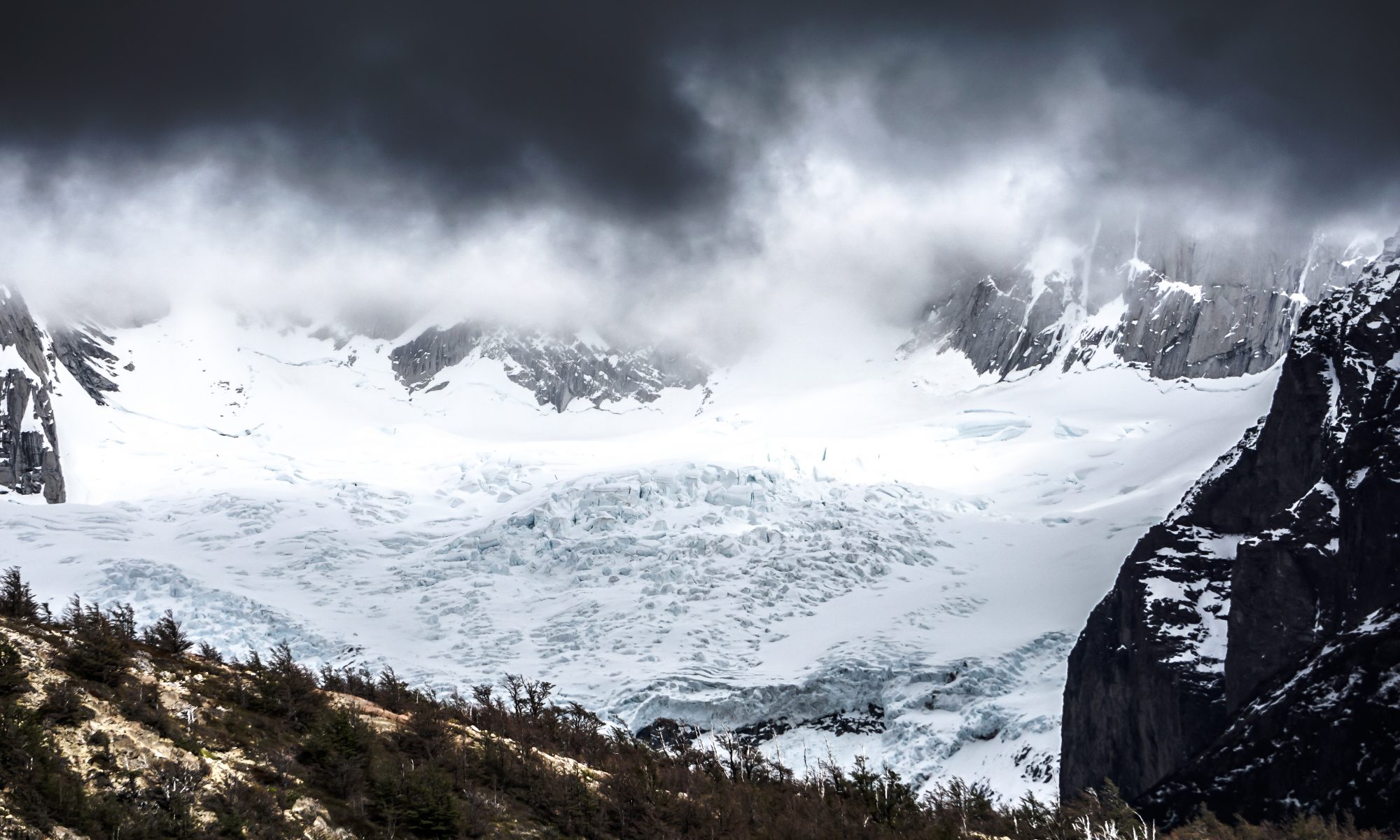 What is the real risk that avalanches pose?

How common are avalanches in Switzerland?

Over the past 20 years, there has been an average of 100 reported avalanches a year where people were involved. On average, 23 people die in avalanches every year, the majority (+90%) in open mountainous areas where people were off-piste skiing, snowboarding, or backcountry touring on skis or snowshoes.

In controlled areas (roads, railways, communities and secured ski runs) the 15-year annual average number of victims dropped from 15 at the end of the 1940s to less than one in 2010. The last time anyone died in a building hit by an avalanche was in 1999.

Avalanches such as the one that hit the Hotel Säntis in Schwägalp are rare.

Bruno Vattioni, director of the Säntis lift company, said on Friday “an avalanche of this size is not predictable”. Locals have not experienced anything like it in the 84 years’ existence of the Säntis cable car. Normally, the southern face of the Säntis, the other side of the peak, is the more dangerous.

How are avalanches normally monitored?

Since 1945, the national avalanche warning service, run by the Institute for Snow and Avalanche Research (SLF) in Davos, produces a twice-daily national avalanche bulletinusing data gathered by 200 people trained to do the job and 170 automatic measuring stations dotted across the Swiss Alps. This information is shared and used by the police, cantons, communes, mountain resorts, rescue services and other winter professionals across the country.

Are they normally successful at monitoring and protecting against avalanches?

The density of the avalanche warning network and the level of training and expertise is unique to Switzerland. But it cannot catch every avalanche, as SLF avalanche forecaster Frank Techel explained to swissinfo.ch.

“We have an extensive observer network that is spread evenly across the Alps and Jura mountains. But we only hear about a fraction of all avalanches. We can’t monitor every avalanche as sometimes there is poor visibility or heavy snowfall and they may go unnoticed if far from a populated area. We don’t have an observer in every valley,” he said.

Since the deadly avalanche winter of 1951, organised avalanche mitigation has improved dramatically. This led to the creation of avalanche bulletins, hazard mapping and mitigation projects. Defence structures, such as steel bridges and snow nets, sprouted up across the Swiss Alps above protection forests. Today, they stretch over 1,000 kilometres, protecting resorts and other locations.

Last November, Switzerland and Austria’s knowledge, experience and strategies of managing avalanche risks were officially recognised as a global cultural treasure by the United Nations and given coveted UNESCO intangible cultural heritage status.

This SLF chart below shows the depth of snow on January 10, as a percentage of the long-term averages.

Are there any rules on where buildings can be built, as far as avalanches are concerned?

Hazard maps are used by the cantonal and communal authorities to define where avalanches frequently occur and safe building zones, and where additional protection measures are needed.

What happens if there is a high avalanche risk?

How can people visiting the Alps take precautions, and do they even need to?

If visitors to the Alps are concerned about potential snow and avalanche risks, they should check with their tour operator, or local tourism office. Additional up-to-date information on avalanches and weather can be found at the following websites: SFL, SRF Meteo and MeteoSchweiz.

You can see our recent article on how avalanches claimed two lives in Switzerland the past week.  Or read how an avalanche of 300 meters width crashed into a hotel in Eastern Switzerland.

Also, you can read how Grandvalira will be staying together as one lift ticket company and how they are adding Ordino Arcalis to  this offer. And also read how someone tried to sabotage some lifts in Vallnord’s Pal Arinsal. And as if it is starting to be a trend, there were two lifts sabotaged in Passo Rolle, in Val di Fiemme, Trentino. Fortunately they were repaired in record time to open to the public.  Also, Mt Hood Meadows was forced to evacuate one lift with 150 skiers and boarders due to a power failure. And the same was the case in a lift with 140 skiers/boarders in Whitefish, Montana.  Or read about the latest investments in Whistler Blackcomb. Or see how Taos is going against the industry trend, and instead of merging with the two biggest oligopolies in skiing at the moment, it goes and buys an airline to get more bums in resort. Or how Jackson Hole is appealing to families and beginners – it is not only a resort for expert skiers anymore. Another great area for families is Stubaital in the Tirol. And a new coming ski area that got funding for its first lift is Skeetawk in Alaska.  Courmayeur is opening this season two new trails, one that is 70% steep – not for the faint-hearted! Or read how a group of experienced industry insiders got together to purchase Tamarack Resort. And how Peak Resorts finalised the acquisition of the resorts of Snow Time. You can also check how Vermont’s ski passes are the most expensive in New England.

Featured Image: Photo- Mike Suarez- Unsplash. What is the real risk from avalanches?