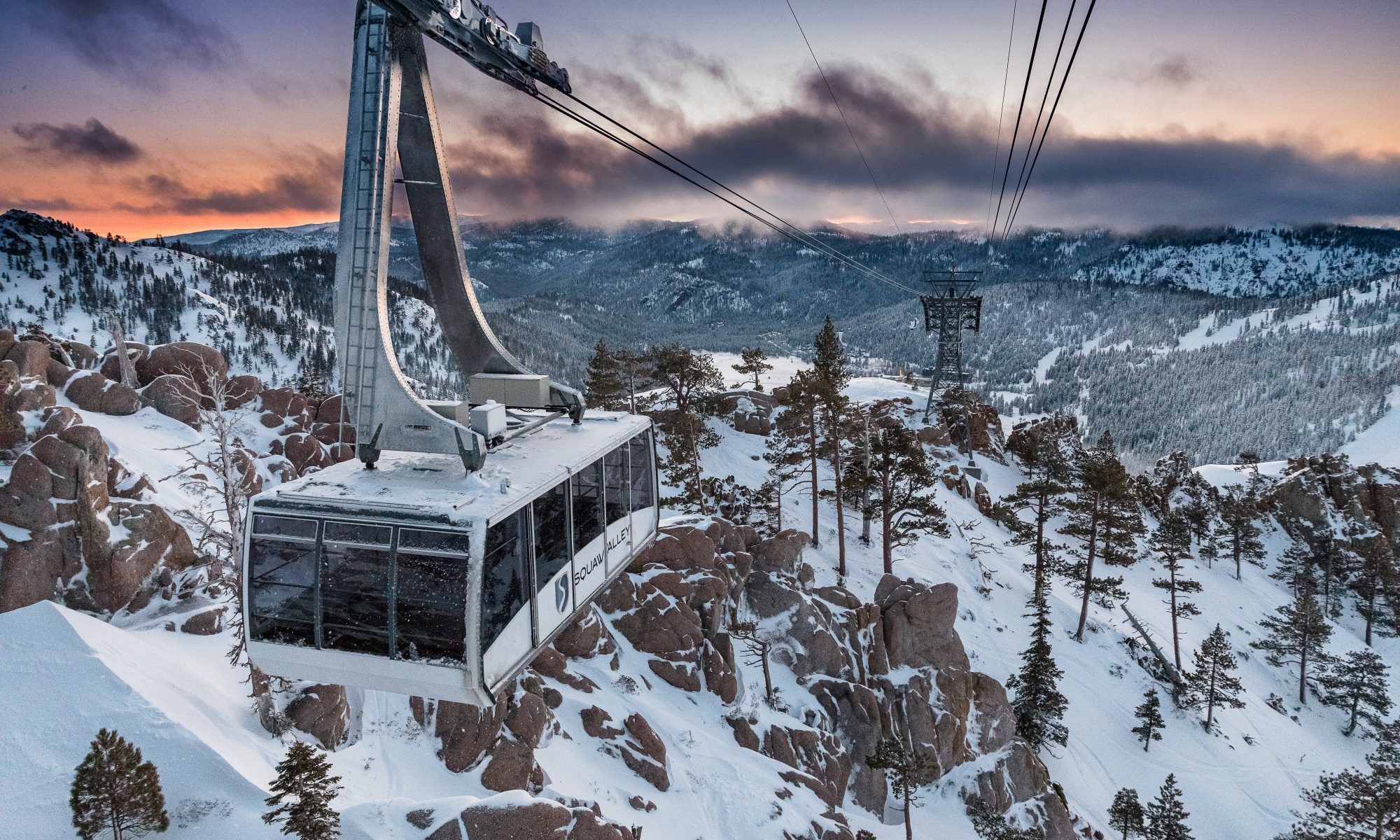 The National Ski Areas Association (NSAA) announced today that skier visits to U.S. areas totaled over 59 million for the 2018/19 season. The preliminary number represents a nearly 11 percent increase over the 2017/18 season total of 53.3 million.

Abundant snowfall – up 31 percent nationwide over the previous season – and continued improvements to the guest experience contributed to increases in visitation in every region across the country. The 2018/19 season ranks as the fourth best since NSAA began recording visitation in 1978/79.

“Snow is our greatest asset and this year was one to remember,” said Kelly Pawlak, NSAA president and CEO. “Skiers and riders were greeted with an awesome on-snow experience. Continued investment in infrastructure, like chairlifts and snowmaking, make those days on the slopes even better.”

Visitation grew the most in the Pacific Southwest and Rocky Mountain regions, by 22.9 percent and 15.6 percent respectively over the previous season. While extreme winter storms provided some challenges in both regions, ultimately the snowy days proved a draw for powder-seeking skiers and snowboarders.

Total visitation numbers were highest in the Rocky Mountain region at over 24 million (a record year for the region), followed by the Northeast with approximately 12.7 million.