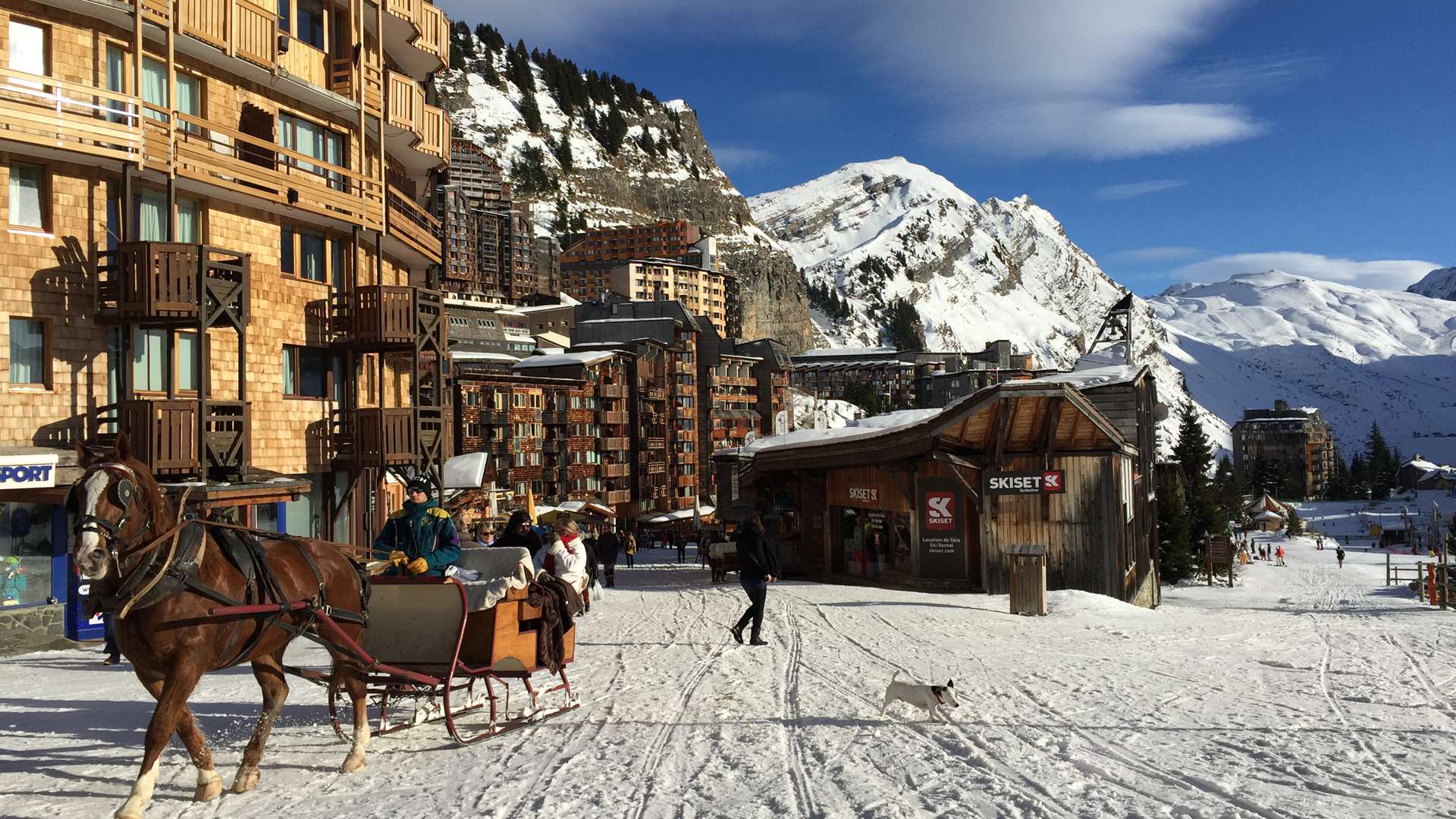 Portes du Soleil will be improving its ski area and strengthen the lifts connecting the resorts. SERMA – (Avoriaz Ropeway Operating Company), is launching replacement works for the Léchère chairlift, as well as the construction of a new chairlift and a new red run on Les Cases. The chairlift manufacturer will be from the Bartholet company.

Avoriaz will open a third connection between its ski area and the Swiss resort of Champéry – Les Crosets. This will be made possible with the construction of two new lifts to facilitate the skiing opportunities throughout the Portes du Soleil ski area, composed of 12 resorts with 650 km of linked runs in France and Switzerland.

The first chairlift will replace the current triple chairlift La Léchère with a high-speed detachable sextuple alleviating the uplift of skiers and riders. The new sextuple will carry 2700 skiers per hour in comparison of the 1,800 carried by the actual triple.