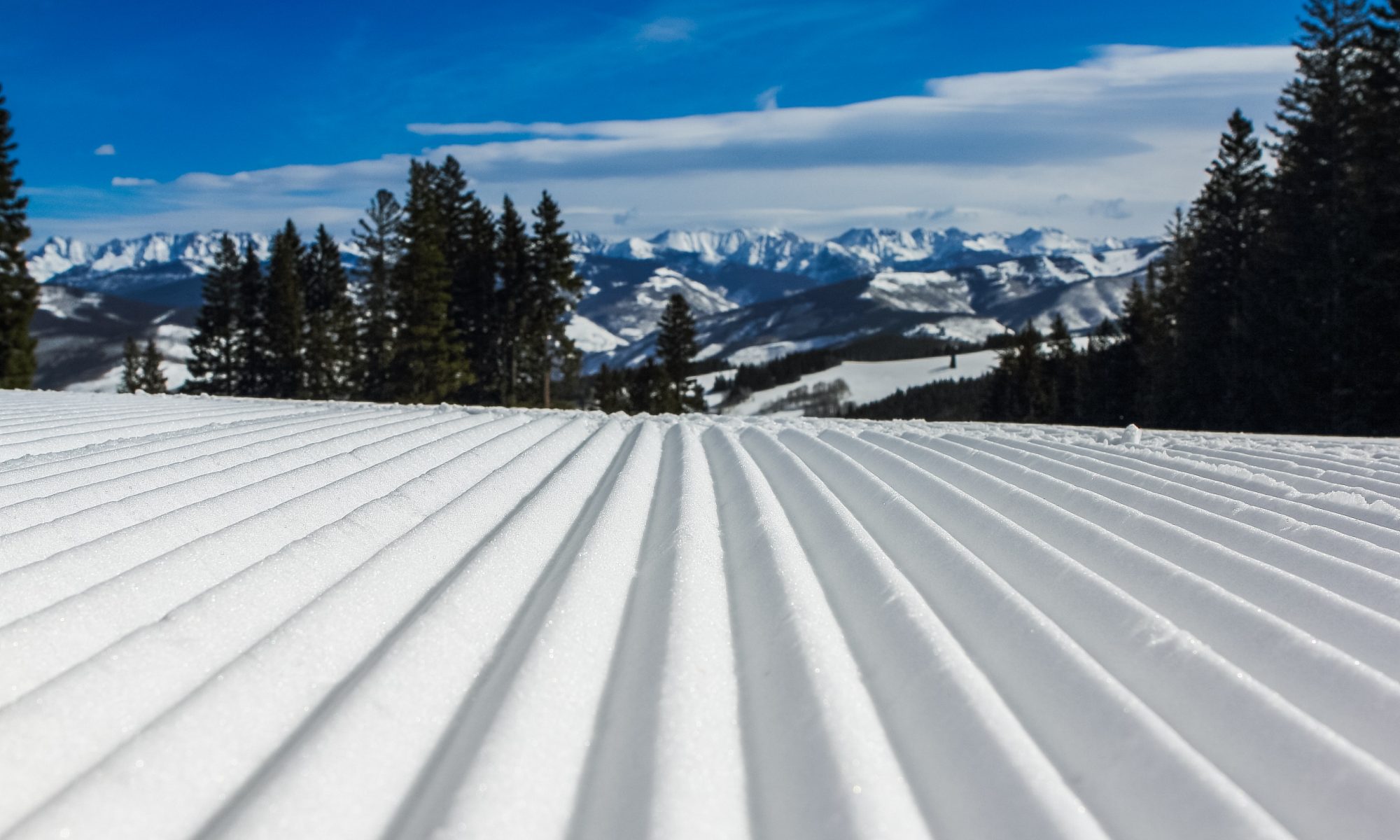 How ski grooming patterns can affect visibility in the snow.

It is true when skiing down on a blue bird day on a groomed slope is really enjoyable. Now add clouds and fog, and if you don’t have trees at either side of the slope – you don’t see much! Still with trees by the side, visibility is not at its best.

This is what made QBI researcher Dr Will Harrison fall on a ski slope in Canada, and later he transformed this fall into a research project.

Dr Harrison says that visibility on groomed runs is severely reduced on shady spots of a run or on overcast days. He suggests that by grooming differently, visibility could be greatly improved.

Grooming is shown to have reduced ski accidents

Dr Harrison said, “for the safety of skiers and snowboarders, snow at ski resorts is compacted and smoothed in a process called “grooming”, which has been shown to reduce accidents,”

“Grooming results in a pattern of parallel lines in the snow, and we know a lot about how the brain processes these patterns. Grooming has been shown to reduce accidents, but I was interested to test if the particular groom pattern used at my ski resort made it more difficult to see the snow when it is not in full sunlight.