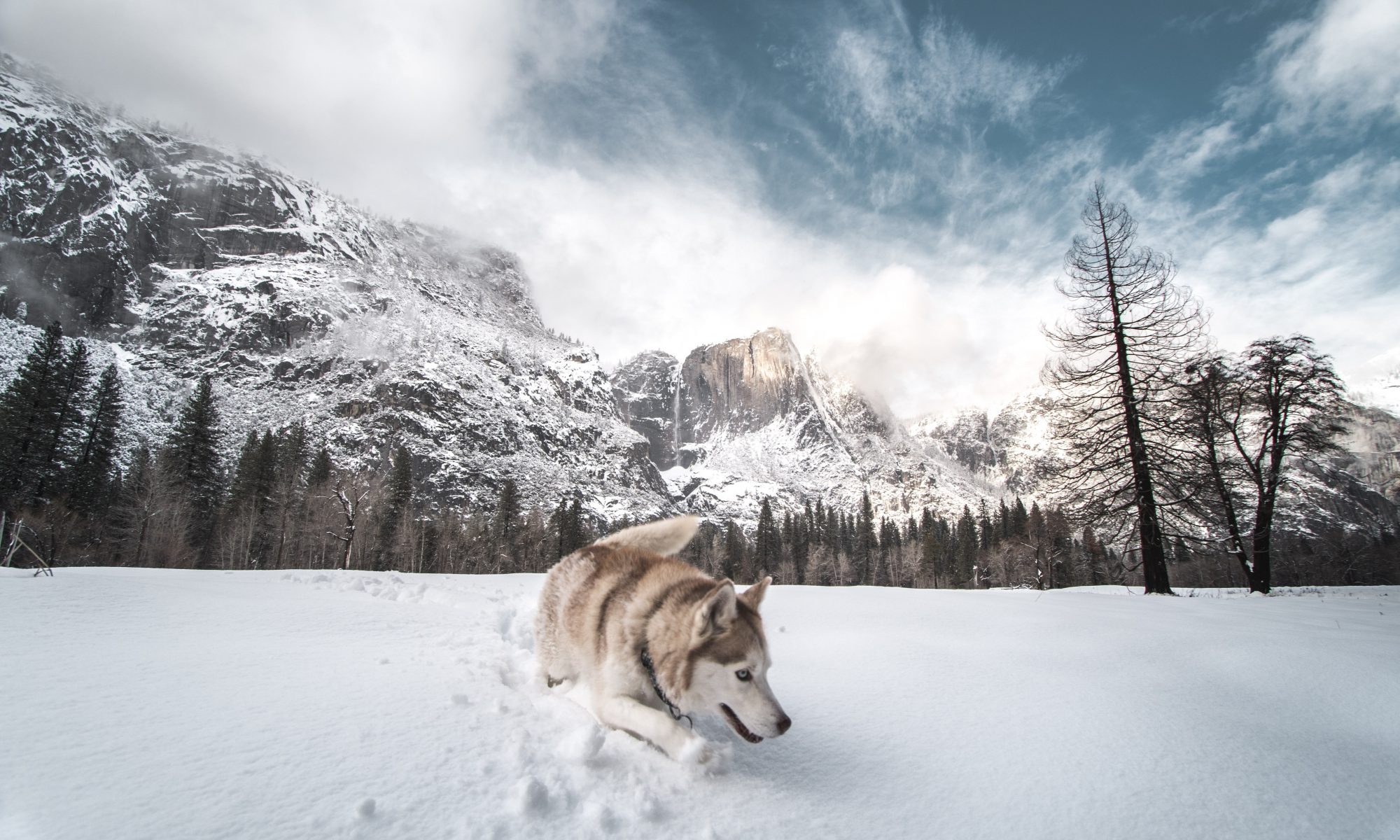 EU Regulations for travelling with your dog if we have a ‘No Deal Brexit’.

September is when we have to plan ahead if we plan to travel with our pooches after 1st Jan 2021. The Withdrawal Agreement ends on 31st December. If there is not a special agreement done for travelling with your pets to the EU, then you need to think in advance. I mean, four months in advance! If at the last minute we have an agreement, then we could be lucky! But as of today, negotiations are not looking pretty. So better to prepare than being sorry later!
This article may contain affiliate/compensated links. For full information, please see our disclaimer here.

What steps to take to travel with your pet. EU Regulations for travelling with your dog if we have a ‘No Deal Brexit’.

So what you have to do? Well, for starters, your dog needs to have a rabies vaccine. If you regularly go to the continent, then you should have given your dog a rabies test to travel. The vet needs to put a microchip to your pet, but this is pretty common practice in the UK when you get a pet.
Your pet needs to be at least 12 weeks old to receive a vaccine.
Even if your pet received a vaccine, your vet, might suggest you to give another rabies vaccine. This is because you need to wait at least 30 days to take some blood samples from your pet to send to an EU-approved lab.
The UK government states that you need to wait 3 months from the date of the succesful blood sample to travel. The vet will need you to give you a copy of the test results and include the date the blood sample was taken. He/she will have to write this on an animal health certificate (AHC).
Then, if the blood result is not successful, you have to repeat the vaccination and blood test after 30 days… Imagine the pain…
END_OF_DOCUMENT_TOKEN_TO_BE_REPLACED 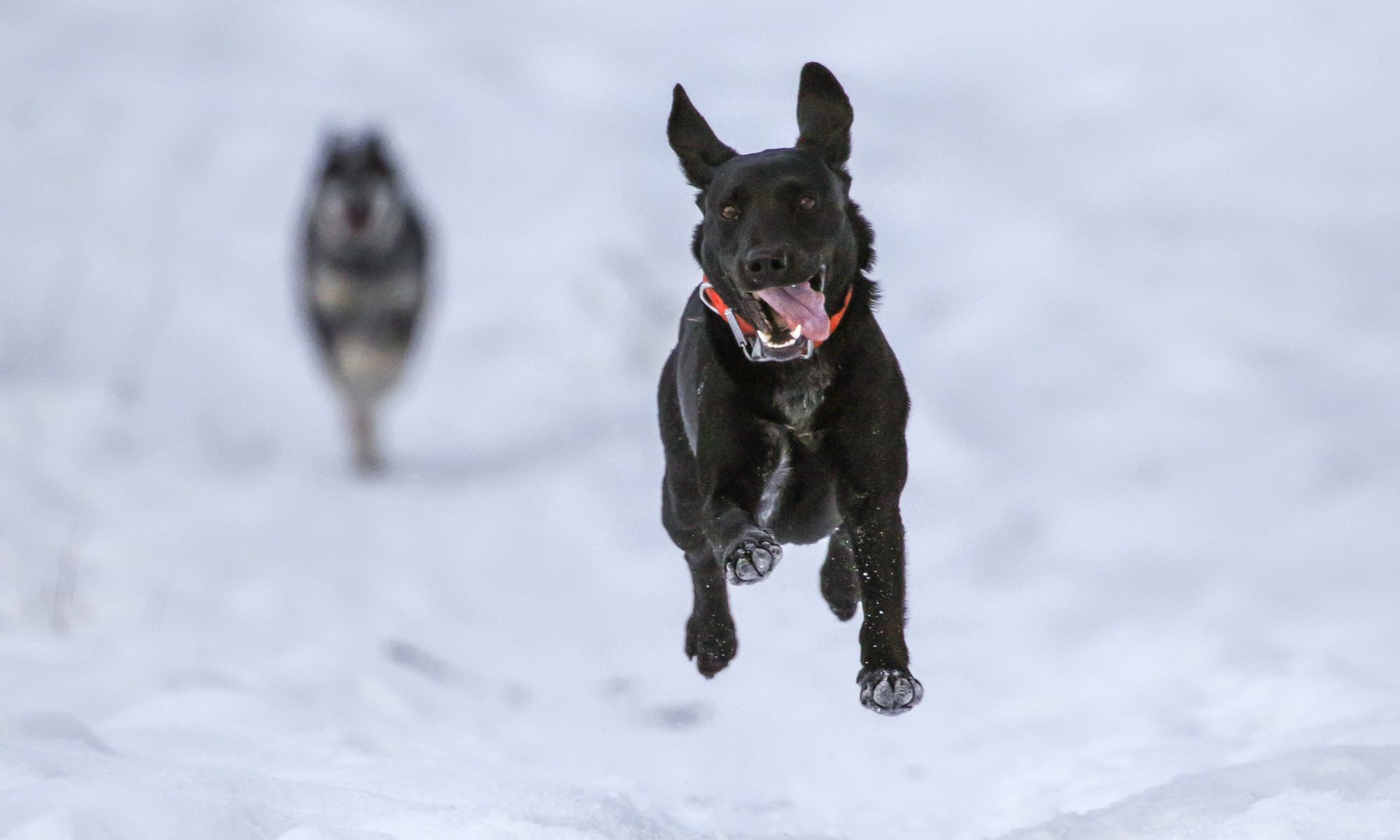 From the Independent. By Simon Calder

One day before the UK leaves the European Union, the government has revealed that British holidaymakers and business travellers to the EU face onerous changes when the transition agreement expires on 31 December.

Many aspects of travel were previously uncertain, but it appears that the government has already made up its mind that, for visitors to the remaining 27 European Union countries, it will be a hard Brexit.

For the remainder of 2020, no rules on travel will change. But once the transition ends, visitors to Europe will face much more red tape and expense than the travel industry had previously hoped.

The new online advice says the guarantee of free mobile phone roaming throughout the EU will end.

Motorists will need a “green card” – a certificate extending their travel insurance to Europe.

END_OF_DOCUMENT_TOKEN_TO_BE_REPLACED 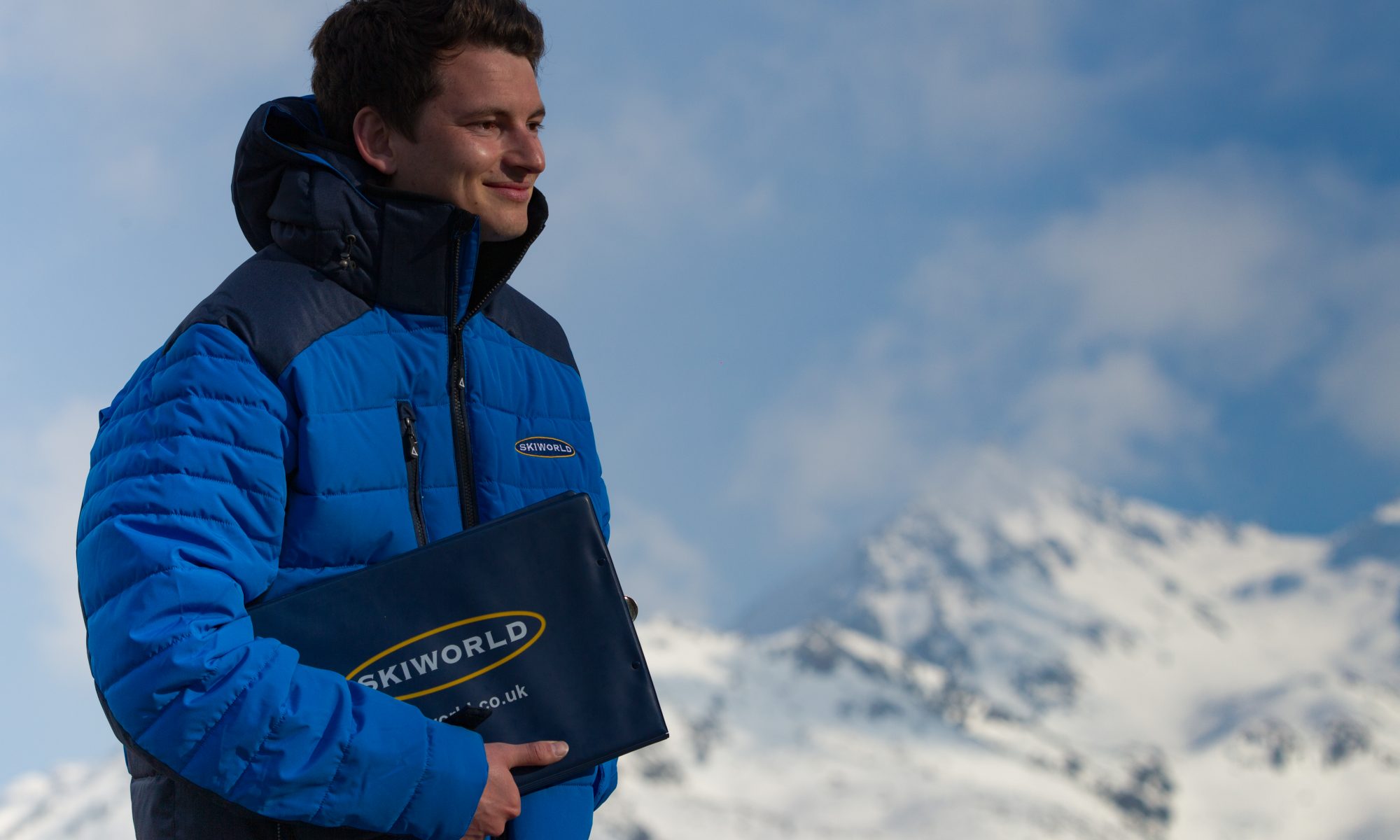 SBIT is fighting back Brexit – you can help too!

SBIT stands for Seasonal Business in Travel. It is a membership organisation of 200 outbound British travel and service companies operating throughout the summer and winter holiday seasons. All members are SMEs and British businesses, not multinationals. Every company shares a common business model: they are highly seasonal so either specialise in winter or summer holidays and their business depend on being able to seamlessly move their temporary UK staff between countries in the EU in order to service their customers during periods of peak demand.

The aim is to protect 25,000 British jobs in their sector and to keep on giving value and choice to the British holidaymakers.

By raising awareness of the threats presented by Brexit, especially a no-deal Brexit, their aim is to ensure that policy makers on both sides of the channel take into account the value UK businesses deliver to EU resorts and destinations and to ensure that they put in place appropriate measures to support their mutual economic benefits – should Brexit in any form go ahead.

END_OF_DOCUMENT_TOKEN_TO_BE_REPLACED 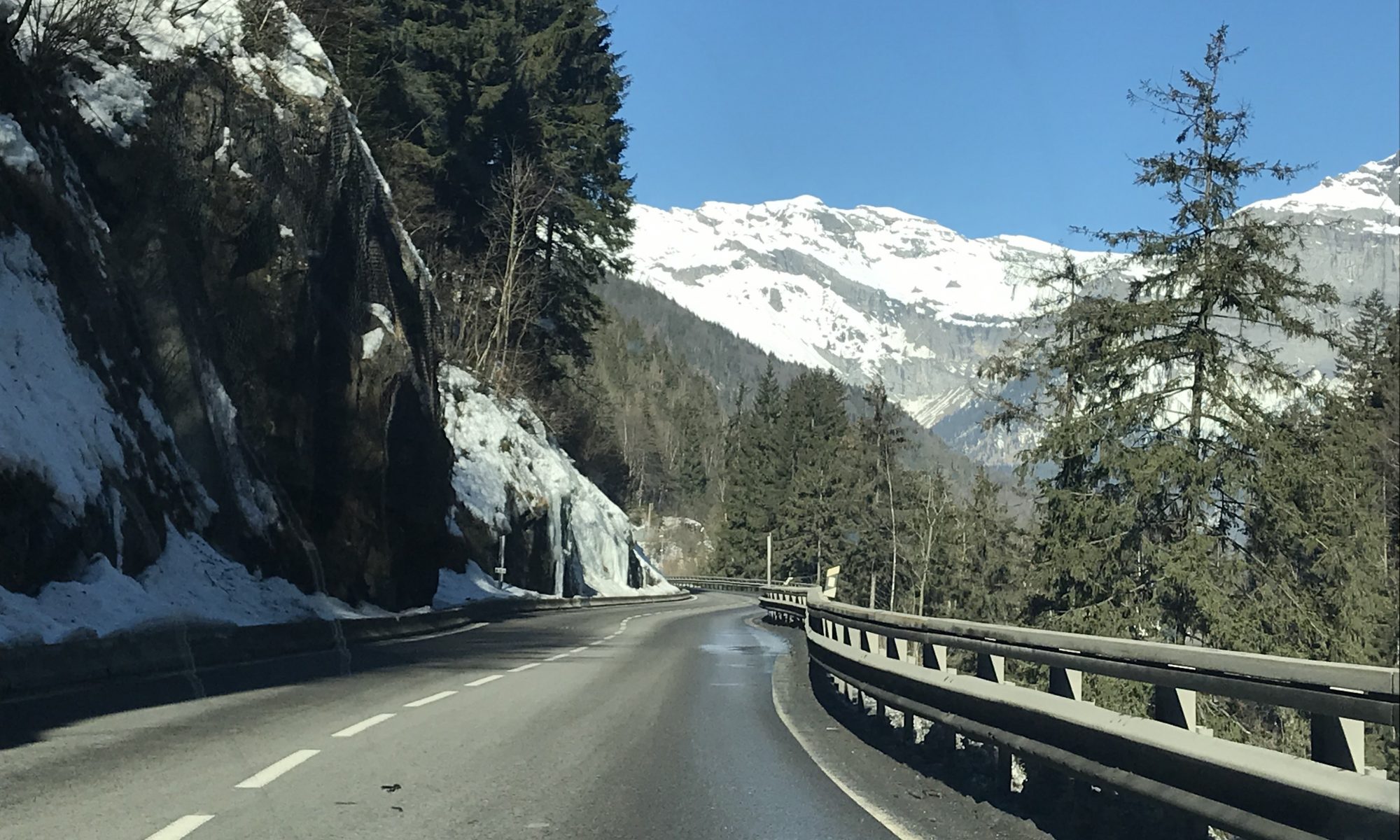 If your clients are planning to drive to the Alps or the Pyrenees after Britain leaves the EU on March 29, they might need some extra documentation.

For a start, they might need an international driving permit to be able to drive on European roads if the UK exits without a deal. If their journey will take them to several EU countries, they might need more than one permit. Each one costs £5.50 and can be bought at selected large Post Offices.

Assuming we leave the EU without a deal, drivers might also need a Green Card to drive their own vehicles in countries within the EU and the EEA as well as Switzerland and Andorra. Drivers must apply to their car insurance provider for a Green Card, which could take up to four weeks to arrive.

Drivers are also being advised by the Government to place a GB sticker on their cars, especially if they have a number plate that displays the Euroepan flag, to make it clear that they are from outside the EU.

END_OF_DOCUMENT_TOKEN_TO_BE_REPLACED

How would a no-deal Brexit affect the travel industry? MPI Brokers gives its interpretation of information from various sources

The future of the European Health Insurance Card (EHIC) has not been agreed and it is likely that from the withdrawal date UK residents will not be able to use the EHIC and UK prescriptions will no longer be valid in the EU.

Insurance polices (e.g. travel and tour operator liability) however, will remain in force after we exit the EU, but premiums are likely to rise over time.

It is expected that agreements for medical expenses of UK travellers in EU countries will be negotiated piecemeal. Needless to say, this may take some time.

Insurers who are established in the EU and provide insurance in the UK will have temporary permission to continue.

END_OF_DOCUMENT_TOKEN_TO_BE_REPLACED 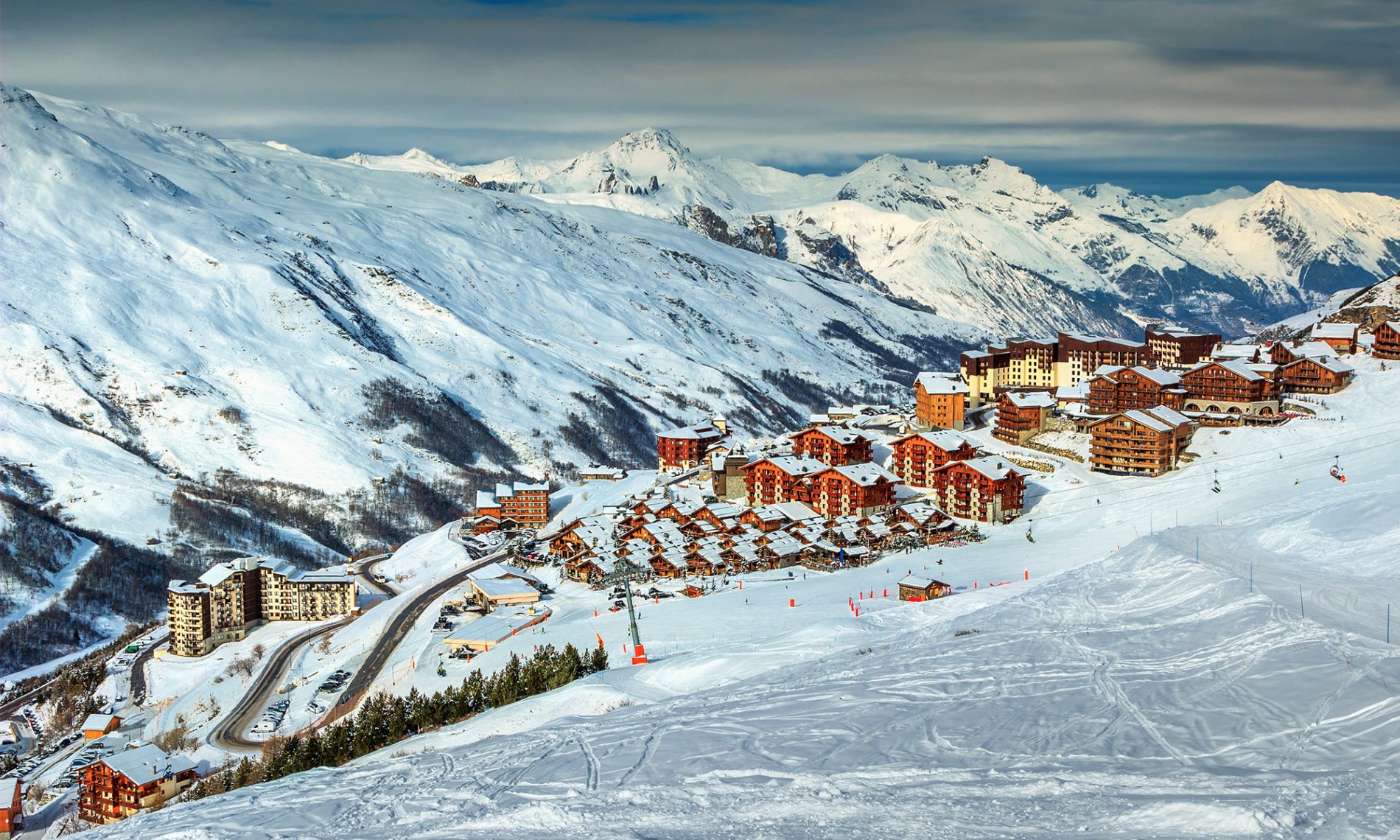 What Will Happen to the English Consumers of the French Mountains after March 29?

Like most economic sectors, the French mountain wonders and prepares for a possible exit of Europe from Great Britain on March 29th where the British clientele is the first foreign clientele of the French resorts.

Hard, soft, soft … In recent weeks we use almost as many qualifiers to imagine the Brexit as to distinguish the quality of the fresh snow fallen in abundance in the resorts. Brexit hard, plan B or postponement of the exit, what kind of agreement on the withdrawal will be finally endorsed? Like the press releases issued in January by Matignon and Medef, the French economy is getting organized to prepare for the worst.

Many sectors are concerned about the financial consequences of this divorce. Starting with tourism and especially the French mountains where 9% of skier days are sold to British (DSF figures), a percentage which is multiplied up to 4 or 5 in some resorts! “Great Britain has about 1.2 million skiers and France is number 1 with 33.5% of the market,” says Jean-Marc Silva, General Manager of France Montagnes.

A clientele that could be cooled, at least in the first time, if the re-establishment of the borders was adopted (Hard Brexit) and the time to the customs and the formalities of passage lengthened.