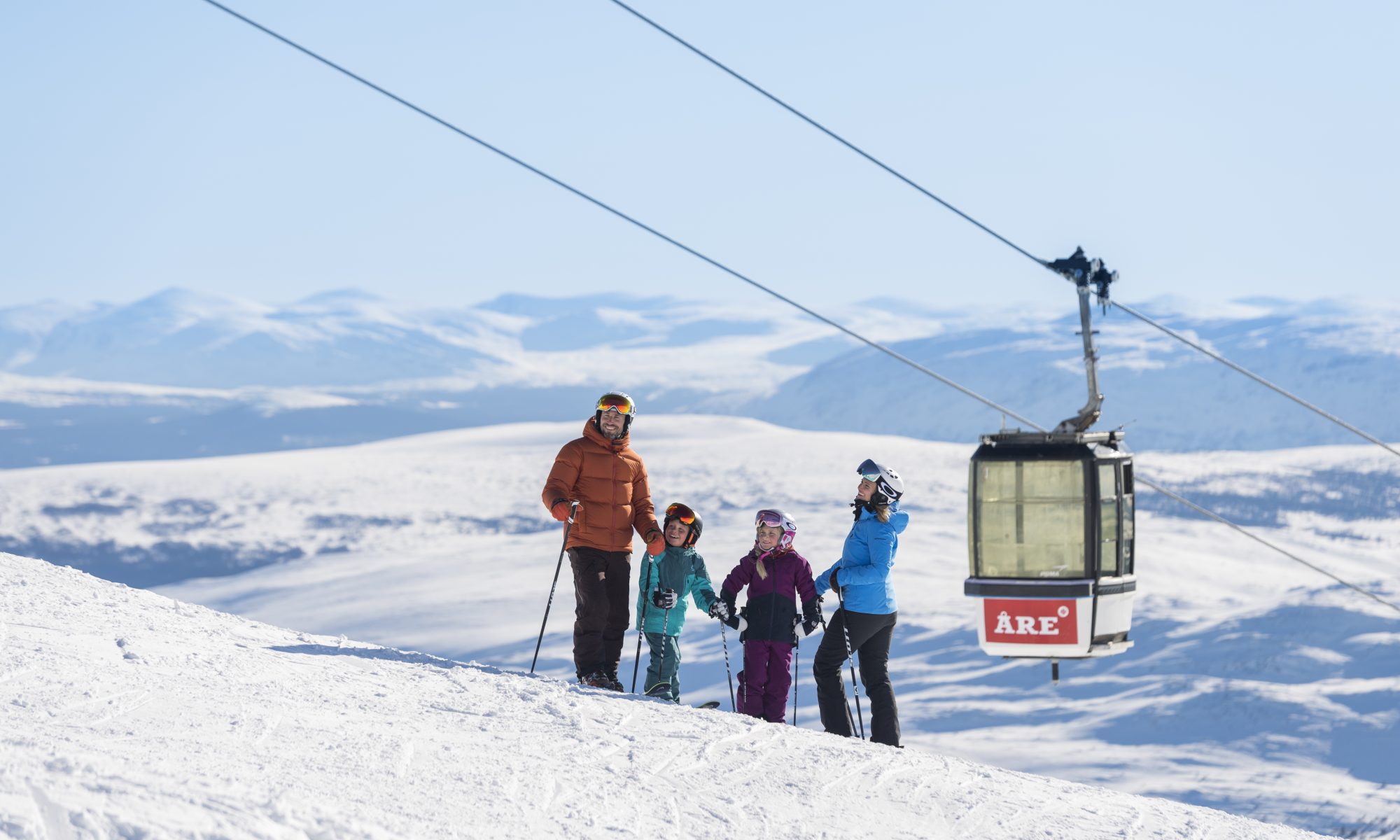 SkiStar showcases record results for the first half of 2018/19

Comments from the CEO Mats Årjes. “Continued strong interest in alpine skiing is the underlying reason that SkiStar can present the best half-year result in its history. Profit after tax is SEK 87 million more than last year.

During the quarter, which includes Christmas and New Year and much of the Swedish spring school break period, the number of skier days increased by one percent from the corresponding period last year. The Christmas and New Year periods as well as the spring school break period have led to new visit and sales records. The quarter ended with total sales growth, including the exploitation business, of 11 percent.

This season we have only one Easter week, 15-22 April. Last year we had two earlier Easter weeks, from 26 March to 8 April. This means that our booking situation (through SkiStar accommodation agency operations) for the remaining season is seven percent lower than at the same time last year. The later Easter will of course also mean later bookings, which affects the comparative figures.