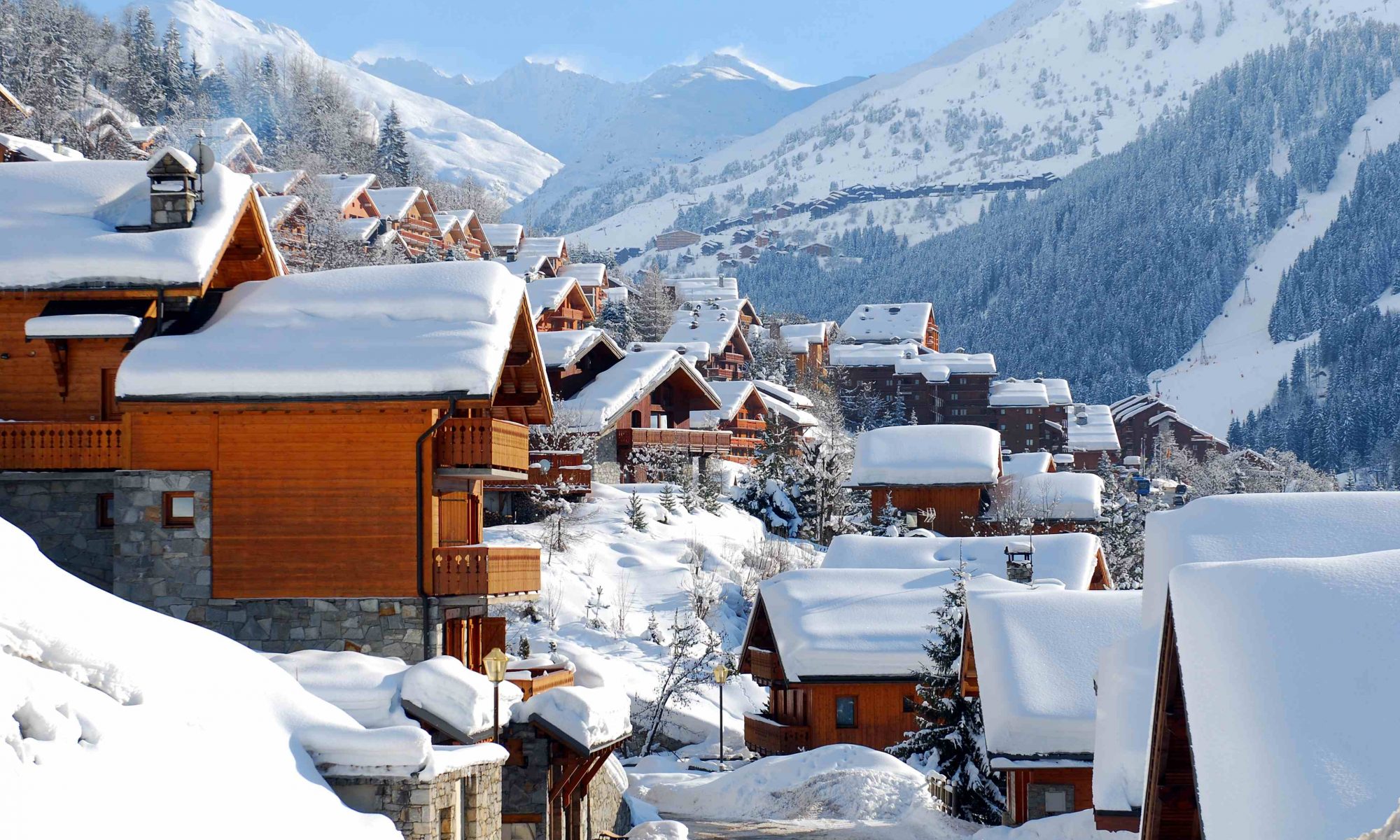 The reports say that the 65 years old man, who was not yet named by authorities, had a heart attack just before he fell. He was seating next to a female friend. She is being interviewed by the police.

Investigators want to find out if the victim might have squeezed down the metal safety bar of the chairlift that protects passengers.

The lift was a six-seater built by the company Pomagalski in 2017 that transports 2,400 per hour.

Emergency services were called at 12.20 to the Roc-de-Tougne lift and from the six first respondents, two doctors tried to resuscitate the man for more than half an hour but unfortunately the man was pronounced dead at the scene.

The man suffered a heart attack and died on the slopes in the resort of Méribel.

Police are investigating whether the 65-year-old man was in cardiac arrest before falling 32 feet from the chairlift.

Emergency services were called at 12.20pm to the Roc-de-Tougne lift.

Six first responders intervened, and they were shortly joined by two doctors.

Resuscitation attempts lasted for more than half-an-hour, but the man was pronounced dead at the scene.

An investigation has been opened by the prosecutor in Albertville to determine the cause of death and sequence of events.

This last week has been pretty catastrophic in the Alps killing at least 20 people.

The latest victims were two snowboarders killed yesterday after cutting an avalanche by ignoring closed slopes signals in Bulgaria.

This added to the recent 300 meters wide avalanche that crashed into the hotel in Schwaegalp in Switzerland – Thankfully here only three people were slightly hurt.

Avalanche warnings are at a critical level across the continent. A state of emergency has been declared in Southern Germany. In Bavaria, yesterday, a kid of 9 years old has been crashed by a tree that has fallen due to the weight of the snow.

Greece has been battered by heavy snow with temperatures as low as -23C. And Albania, Montenegro and Serbia have deployed their armies.

You can see our recent article on how avalanches claimed two lives in Switzerland the past week.

Also, you can read how Grandvalira will be staying together as one lift ticket company and how they are adding Ordino Arcalis to  this offer. And also read how someone tried to sabotage some lifts in Vallnord’s Pal Arinsal. And as if it is starting to be a trend, there were two lifts sabotaged in Passo Rolle, in Val di Fiemme, Trentino. Fortunately they were repaired in record time to open to the public.  Also, Mt Hood Meadows was forced to evacuate one lift with 150 skiers and boarders due to a power failure. And the same was the case in a lift with 140 skiers/boarders in Whitefish, Montana.  Or read about the latest investments in Whistler Blackcomb. Or see how Taos is going against the industry trend, and instead of merging with the two biggest oligopolies in skiing at the moment, it goes and buys an airline to get more bums in resort. Or how Jackson Hole is appealing to families and beginners – it is not only a resort for expert skiers anymore. Another great area for families is Stubaital in the Tirol. And a new coming ski area that got funding for its first lift is Skeetawk in Alaska.  Courmayeur is opening this season two new trails, one that is 70% steep – not for the faint-hearted! Or read how a group of experienced industry insiders got together to purchase Tamarack Resort. And how Peak Resorts finalised the acquisition of the resorts of Snow Time. You can also check how Vermont’s ski passes are the most expensive in New England.