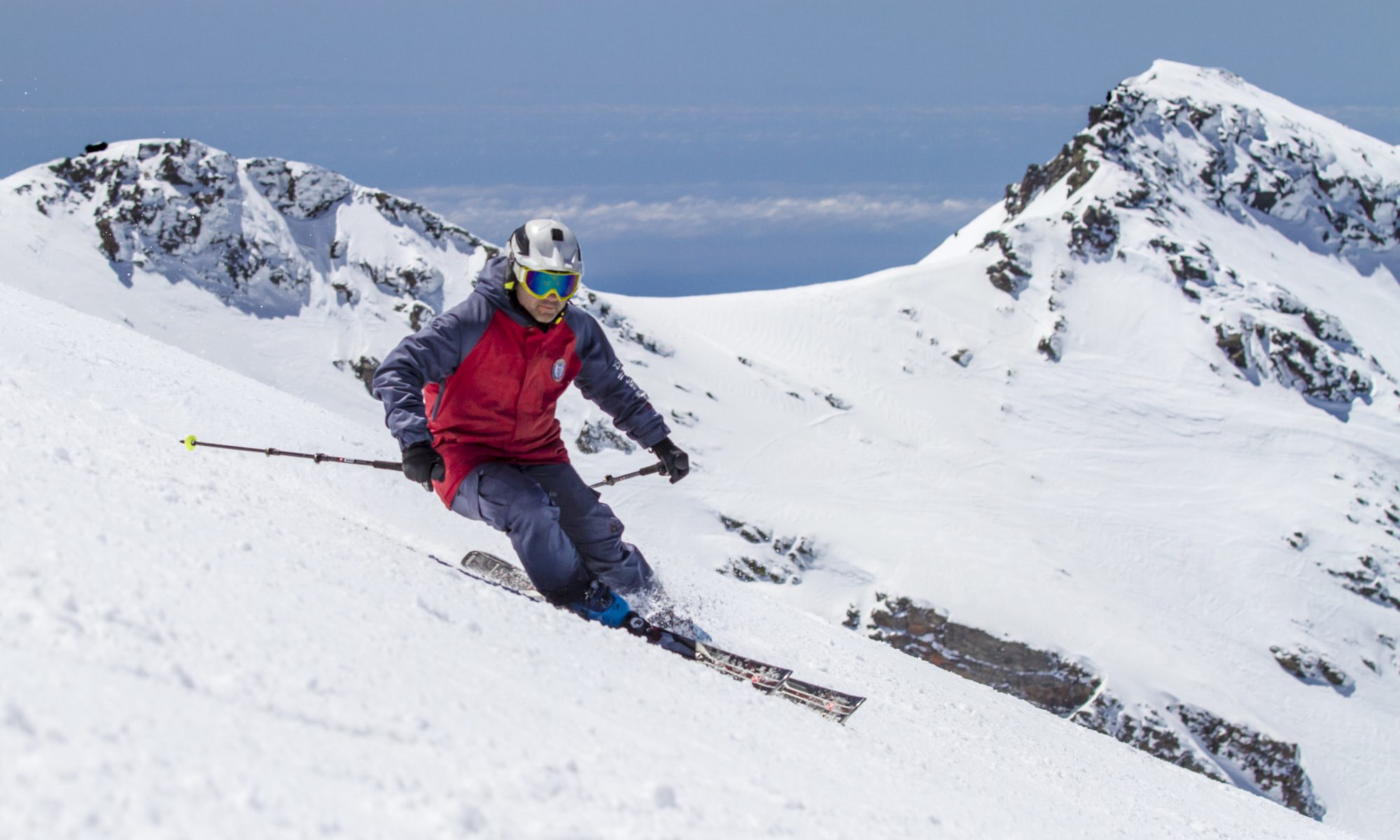 This Saturday all entries to the downhill skiing in bathing suit are sold out.


Sierra Nevada ski área has maintained 70 km of skiable pistes on all its áreas (Veleta, Borreguiles, Laguna, Cauchiles, Rio and Loma Dílar) and all its vertical drop (1,200 meters) until the end of the ski season, if the meteorological previsions and snow conditions allow.

During this week (16-22 April) and next (23 – 29 April), the working of the ski área will be similar with additional lifts opened during the weekend.

The last weekend, that includes the festivity of 1st May, Sierra Nevada previews to mantain a skiable área superior to 60 km and say goodbye to the ski season on 6th May with a free skiing day.

Weekly activities on the weekend of 20-22nd April

For more information on Sierra Nevada, go to SierraNevada.es.

We’ve covered Sierra Nevada on the beginning of this season. You can read the post here.