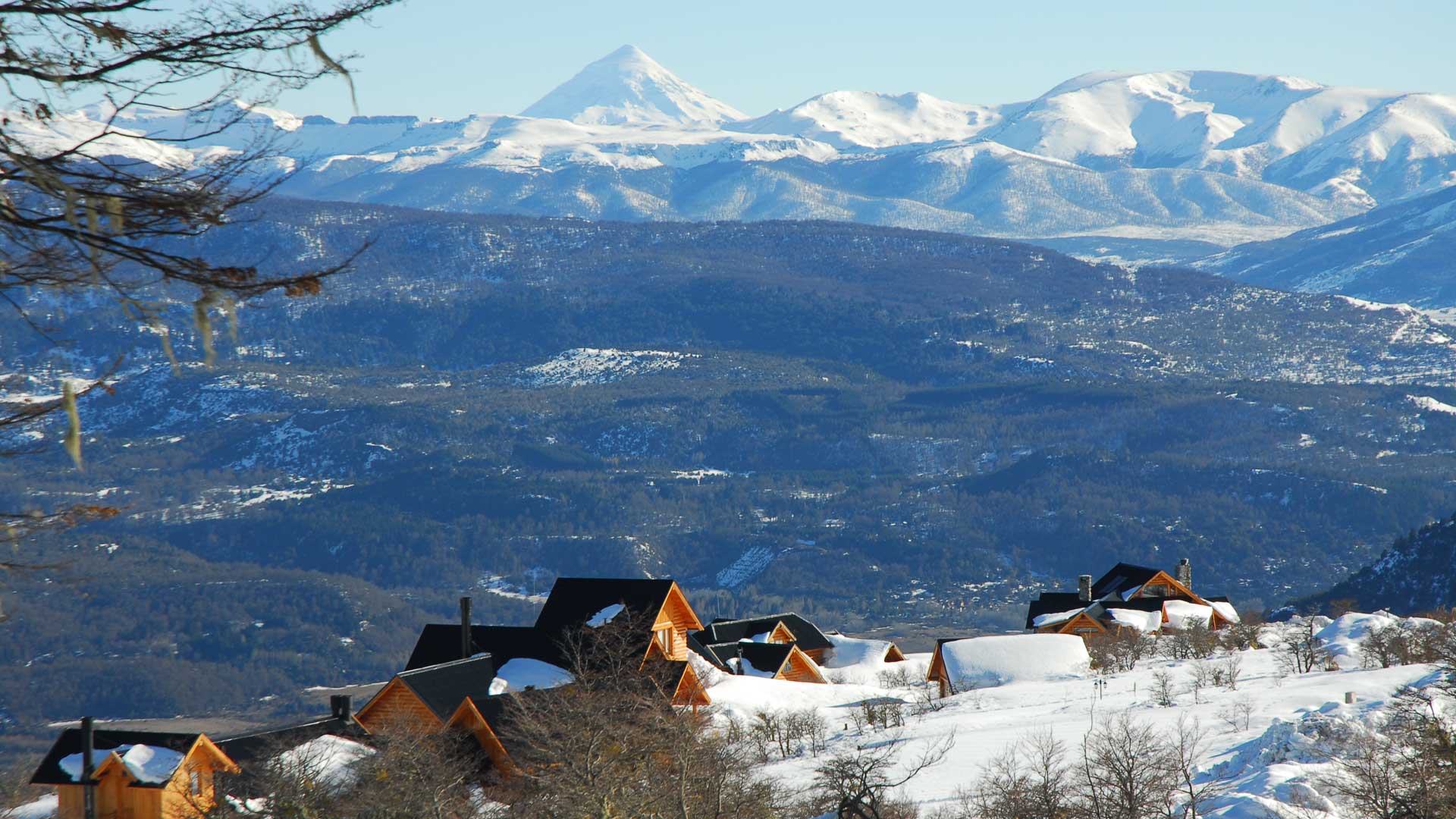 Ski trails opened between the 1250 and 1700 cotes. Chapelco is expecting big snowfalls in the next days now that they opened their ski season 2018.

With a temperature of 2 C, moderate winds and little visibility, Chapelco offered 35 cm of compact snow in its Platform 1600. All areas of Ski and Snowboard School, Nursery and Snow Kindergarden, dog sledges, snow shoes and snowmobile were open to the public. The equipment rental in the base of Chapelco and the photo service received as well the first visitants. All the mountain restaurants opened their doors and showed the World Cup games on big Led screens on HD.