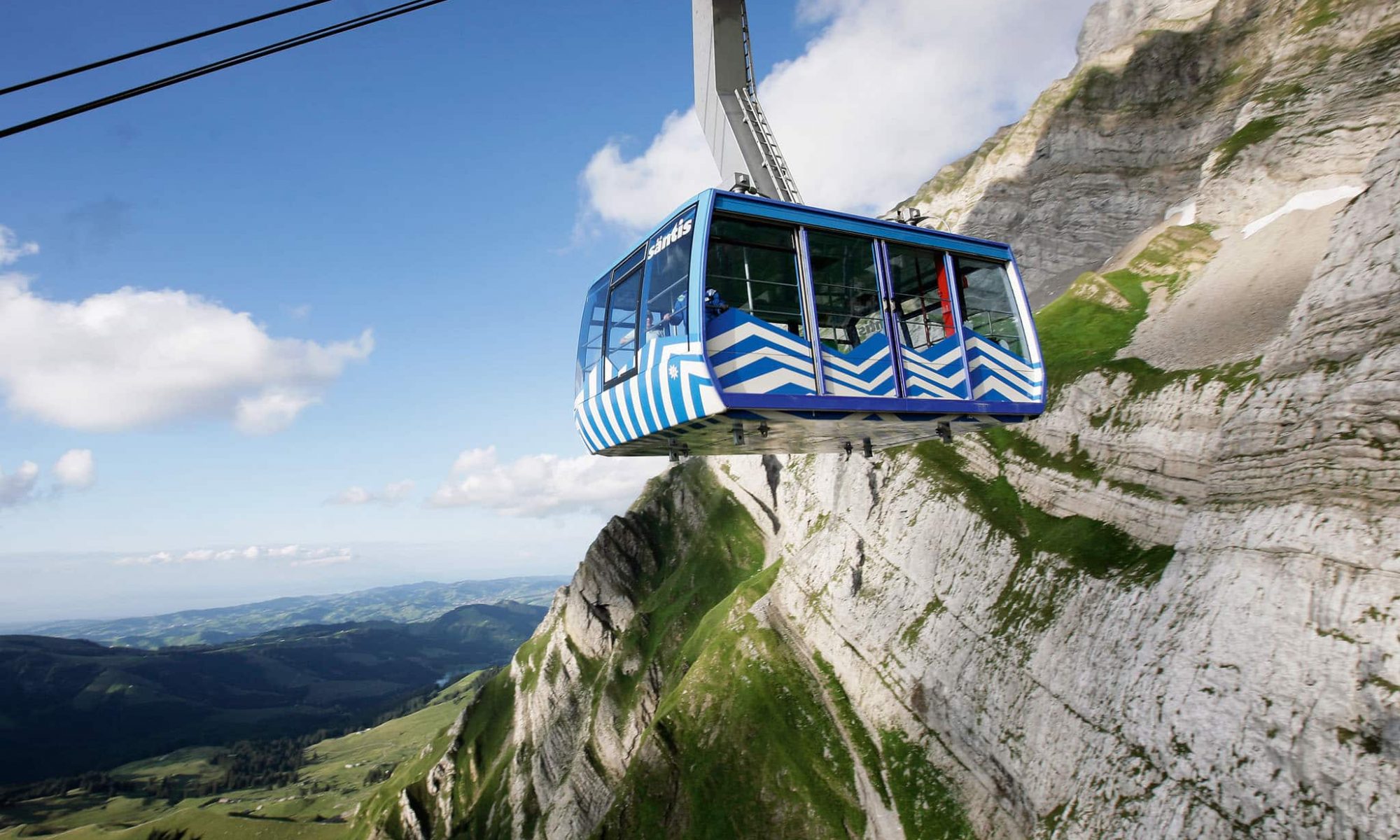 The operation of the Säntis suspension railway (Säntisbahn), from the Schwägalp to the Säntis, will be closed during the next months. The reason for this is the damage to the structure of the first ropeway support, which was affected by an avalanche.

For safety reasons, the operation of the Säntis suspension railway will be suspended until further notice. Neither guests nor employees are transported by the suspension railway. the reason for this is the damage in the lower part of the cable car support. Due to an avalanche decline in the period of Sunday, January 13 and Monday, January 14, the avalanche protection of the prop and the structural construction were affected.

It cannot be said yet how big the damage to the support and the construction is. One must, however, assume that the damage is substantial, and the repair work could take months. In the worst-case scenario, the support will even have to be completely replaced. A project team of experts is currently evaluating the damage and will plan how to proceed with the risk accessed correctly.

The recent avalanche occurred at the time when the rescue and clearing work of the previous avalanche of 10 January was discontinued on Schwägalp and the access of the whole area was locked for all people. The reason for the interruption of this work was the heavy snowfall associated with the increased avalanche danger. Like the renewed event showed, the risk was correctly assessed by the professionals. Between the first avalanche event and the one that damaged the prop there was a snowfall of 1.5 meters of fresh snow. This strong snowfall, in combination with high wind in the peaks may have led to a renewed avalanche.

This new avalanche had less snow mass displaced than the first avalanche event.  Accordingly, the snow also did not penetrate to the Schwägalp, but came to standstill before.

What this means for the current renovation work of the summit restaurant on the Säntis cannot be assessed at this moment. The economic effects cannot be estimated yet. However, the most important thing is to give guests and employees the highest level of safety and security.