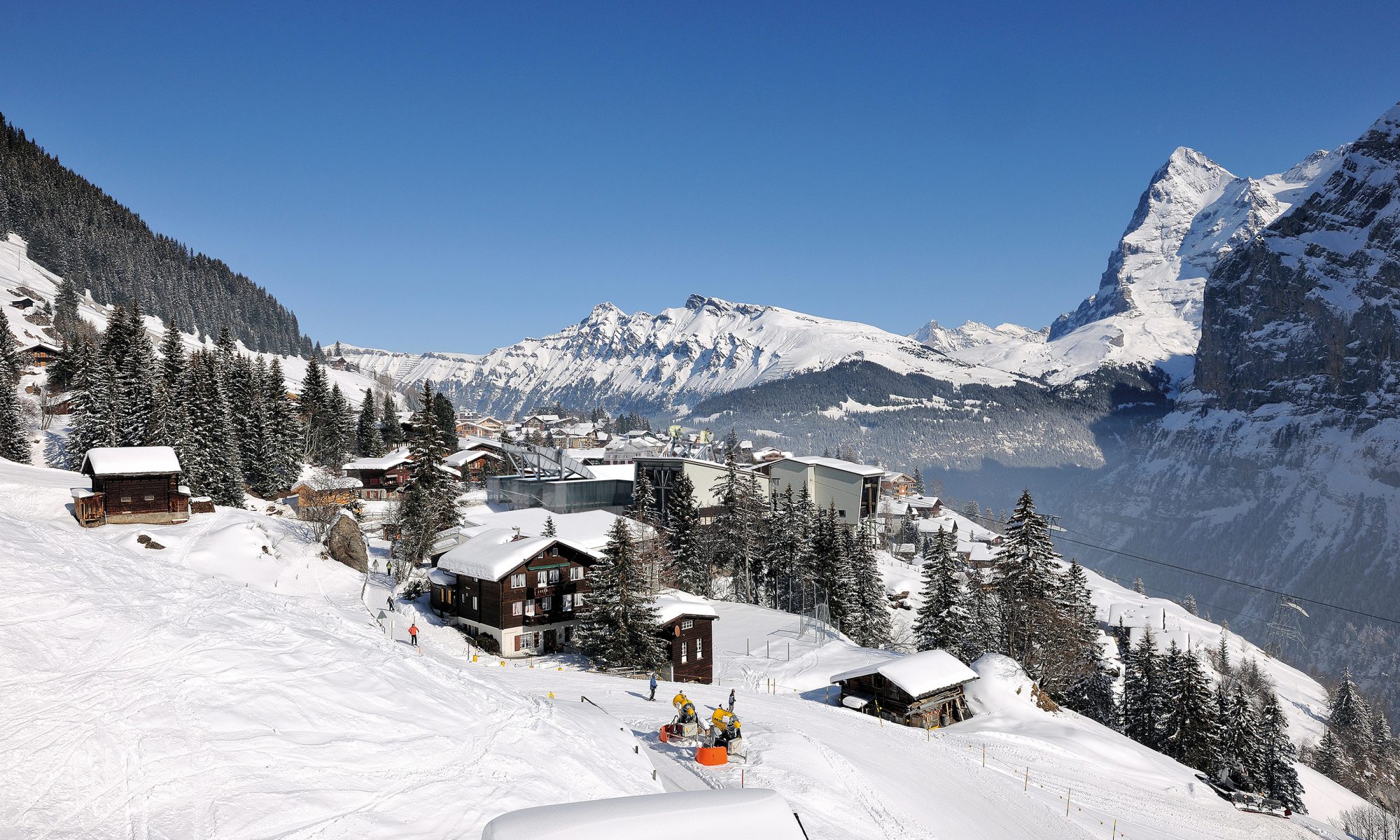 Around 50 years after access to the Schilthorn – Piz Gloria was opened up by cable car, Schilthorn Cableway Ltd has presented the new project SCHILTHORN 20XX. The idea behind it is to replace the current cable car with a new aerial cableway. Based on the existing buildings and lines, the new infrastructure and cableway will ensure public transport connections to and from Gimmelwald and Mürren and optimize access to the Schilthorn – Piz Gloria excursion peak.

The current aerial cableway dates from 1965 (linking Stechelberg – Gimmelwald – Mürren – Birg) and 1967 (Birg – Schilthorn). While many electromechanical components have been continuously replaced, the structural infrastructure remains largely in its original state. The 2016 – 2026 financial plan includes age-related measures on the aerial cableway, which are due to be implemented in the next few years to comply with existing regulations. The cableway has also comprehensively exhausted its capacity reserves. Today, the 100-passenger cabins can only carry a maximum of 80 passengers, due to increasing space requirements (passengers now weigh more on average; rising transport volumes of equipment for leisure activities etc.) At the same time, passenger numbers have risen both in summer and winter in recent years.