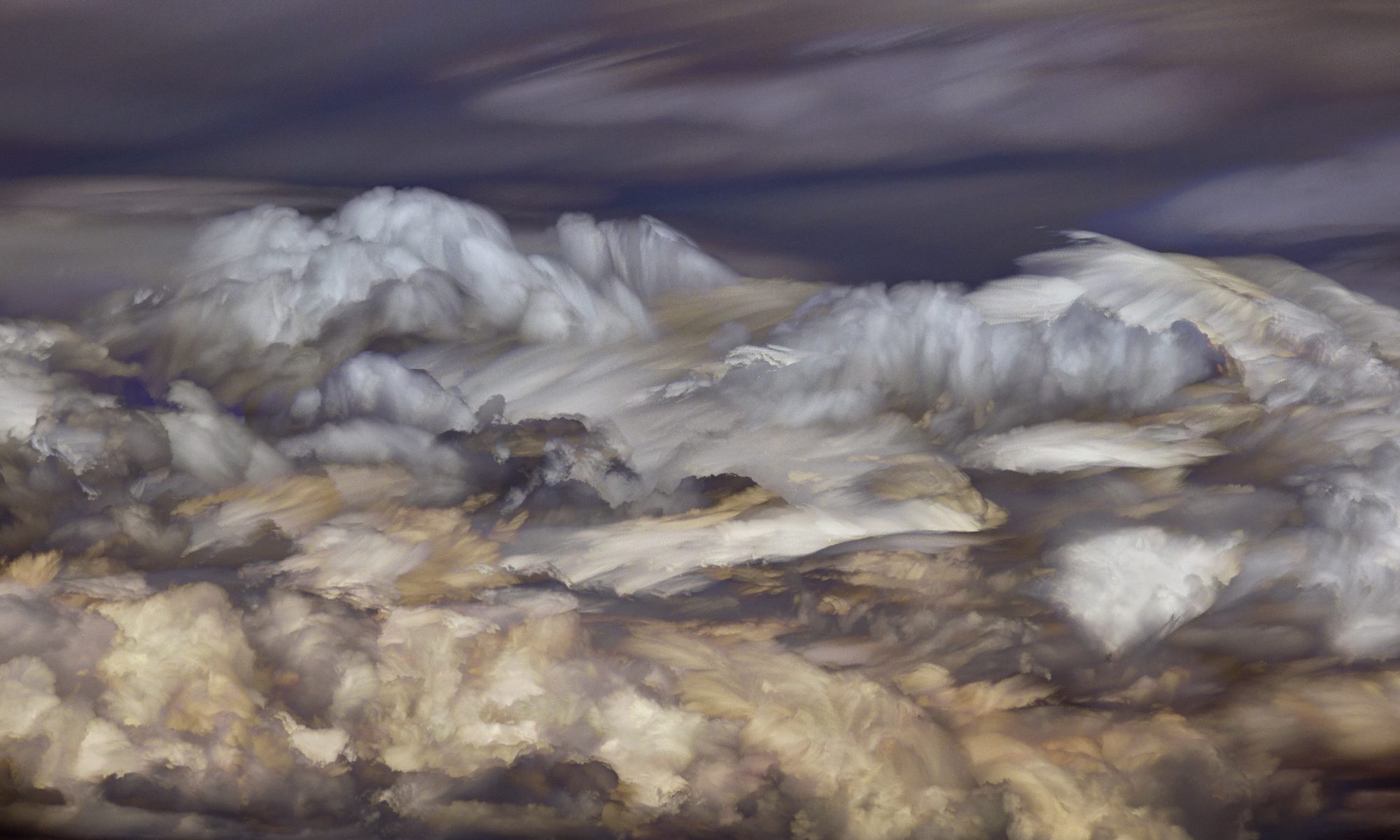 (CNN)Forecasters canceled tsunami warnings for Alaska and the US and Canadian west coasts Tuesday after an earthquake in the Gulf of Alaska stoked fears of damaging waves.

The tsunami alerts were canceled “because additional information and analysis have better defined the threat,” said the National Tsunami Warning Center in Palmer, Alaska
Read more on this story on the CNN website.

An earthquake with a magnitude of 8.2 off Alaska’s Kodiak Island prompted a warning for tsunamis for most of coastal Alaska and British Columbia in Canada. The rest of the US west coast is now under a tsunami watch.

This earthquake was recorded this early Tuesday morning 157 miles SE of Kodiak Island.

The quake was felt hundreds of miles away, in Anchorage.

Due to this, a tsunami warning was issued for coastal areas of Alaska and British Columbia, from the border of Washington State to Attu in Alaska.

“If you are located in this coastal area, move inland to higher ground,” the office said. “Tsunami warnings mean that a tsunami with significant inundation is possible or is already occurring. Tsunamis are a series of waves dangerous many hours after initial arrival time. The first wave may not be the largest.”

The National Weather Service also put a big chunk of the U.S. West Coast on alert:

“A Tsunami Watch is in effect for California, the Coast from the Cal/Mexico Boarder to the Oregon/Cal Border including the San Francisco Bay. Updates will be provided as soon as we have them”

Hawaii is also under tsunami watch.

For more information, check this developing story on CBS news.

To keep on reading ski news at your fingertips, keep on visiting The-Ski-Guru