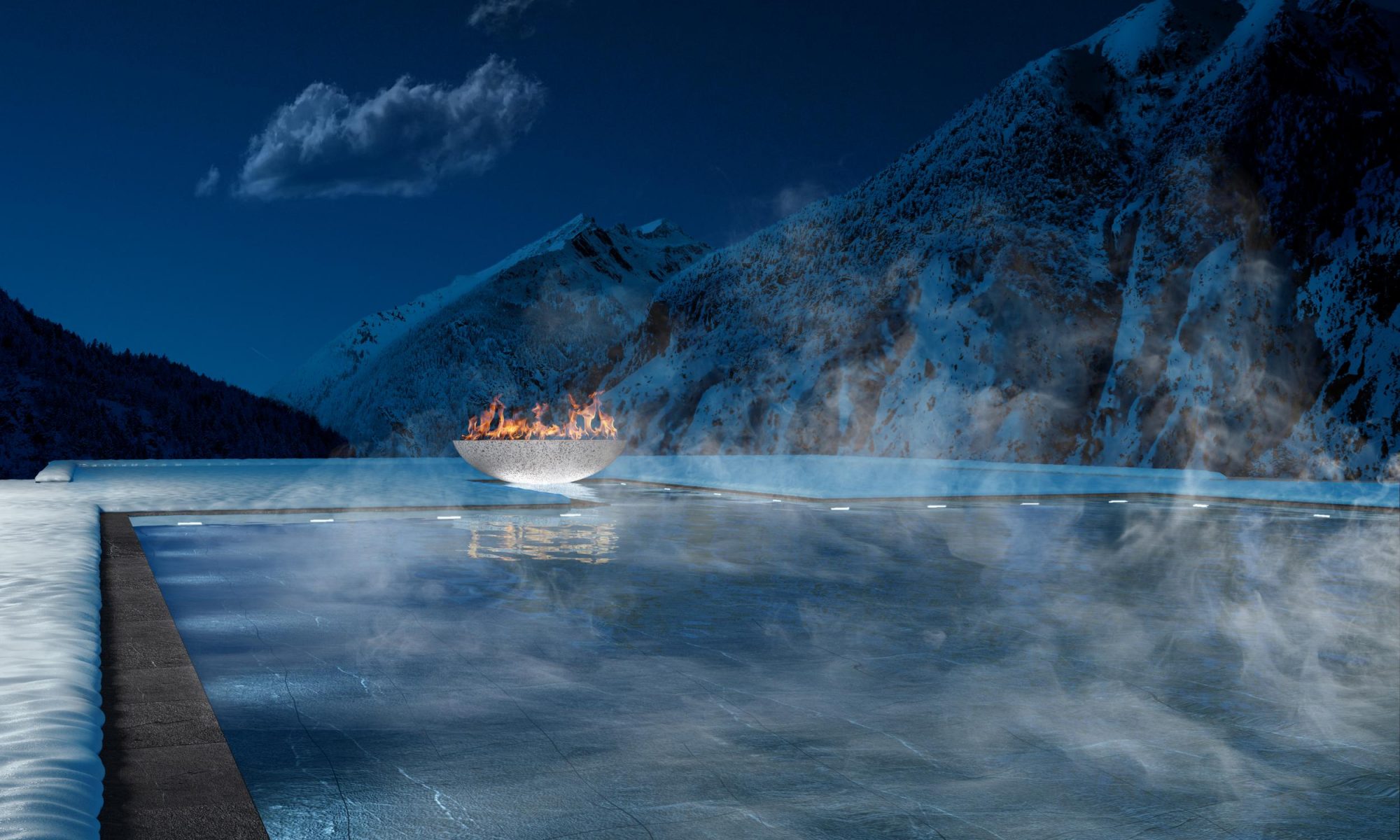 Pinzolo, the area connected to Madonna di Campiglio and all the Skirama Dolomiti (the massive carousel of resorts to the West of the Brennero Road that goes from Verona to Innsbruck in the Trentino Province), has opened its first five stars luxury hotel, the Lefay Resort & Spa Dolomiti.

This ‘jewel of luxury’ is the second of the Lefay Resorts, after the Lefay Resort & Spa at Lake Garda in Gargagno opened in 2008. The resort is centered on the theme of wellness and sustainability in a luxury setting.  Even though the largest region of Madonna di Campiglio, Pinzolo and Val Rendena, with the Adamello Presanella group and the Brenta Dolomites has already four of the six 5-star hotels in the Trentino province, this hotel is the first one to earn the five-star luxury classification.