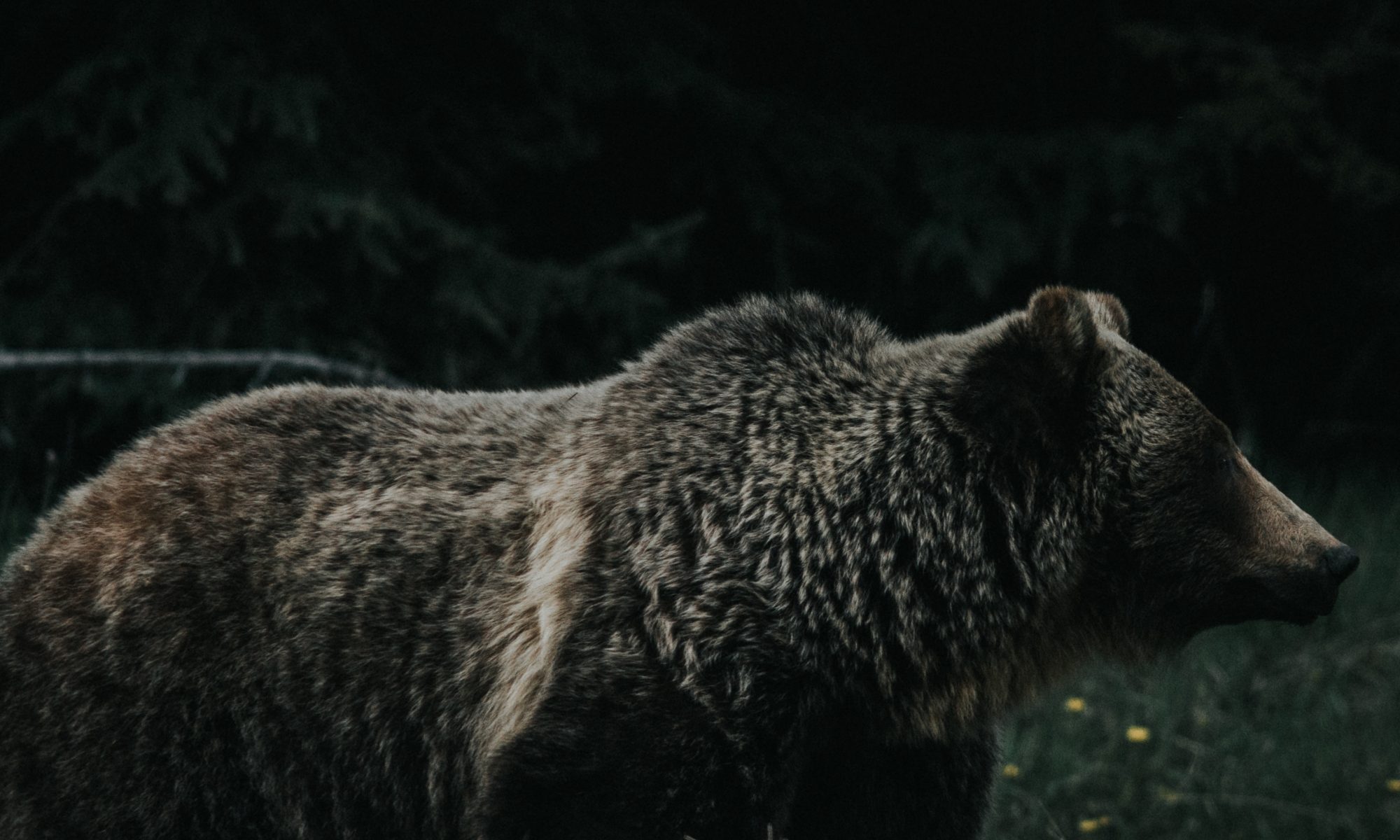 As reported on the Aspen Daily News and the Steamboat Pilot an aggressive bear has bitten a woman on the tight while she and her husband were hiking on the Hunter Creek Trail near Lone Pine Road in Aspen at approximately 9.15 AM on Monday morning.

The Colorado Parks and Wildlife release said that “They saw a bear walking toward them on the trail. The woman says they tried to give the bear space and stepped off the trail. As the bear walked by, she says it suddenly turned, charged and bit her before it ran off and disappeared from view.”

The woman is not in a serious condition thankfully and was taken to Aspen Valley Hospital.

The bear was described as light brown and of around 200 and 300 pounds. It yet has to be located.

Officials are looking for the bear, but they are having to identify between lots of bear tracks in the area.

END_OF_DOCUMENT_TOKEN_TO_BE_REPLACED 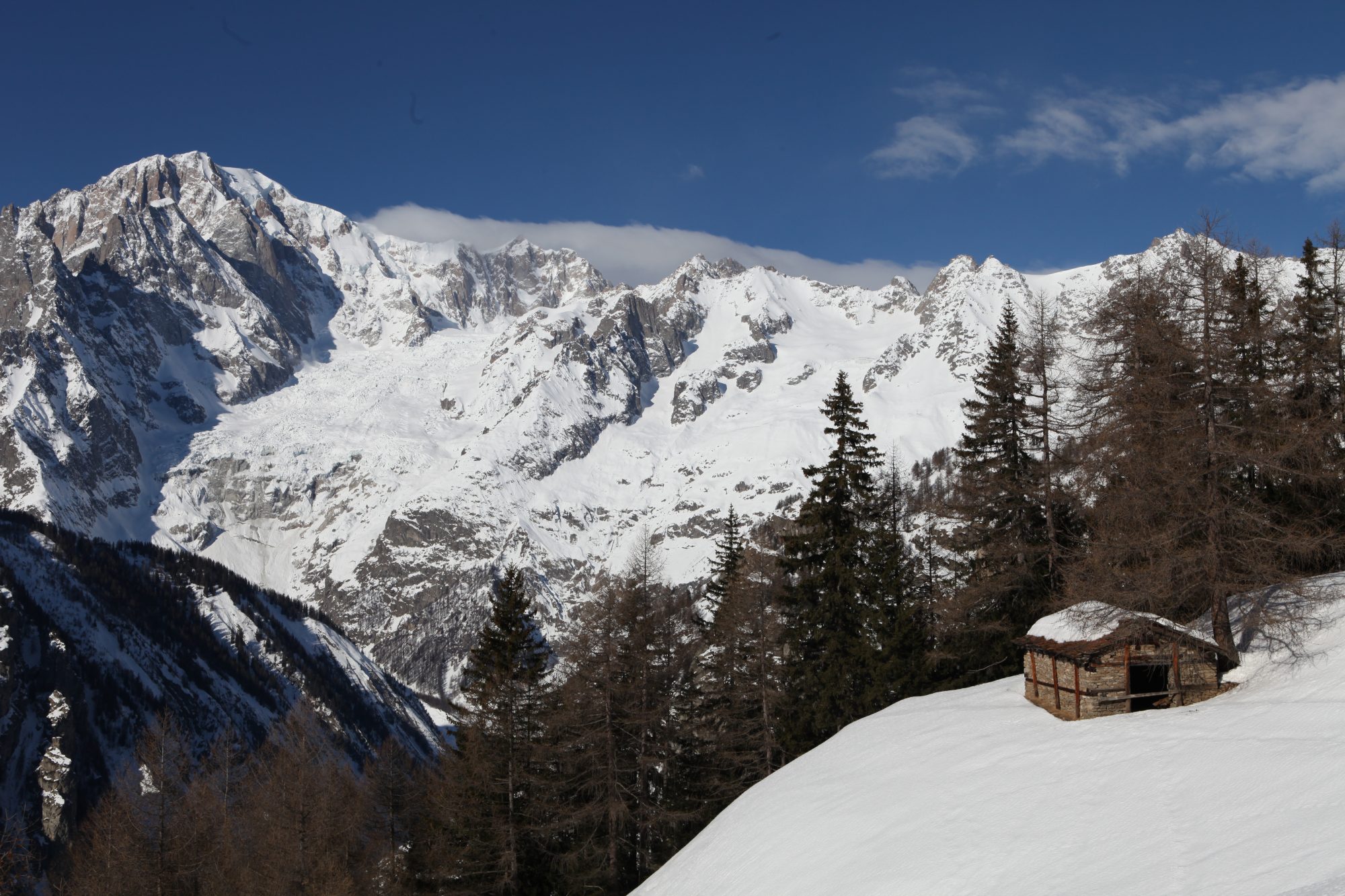 The idea behind this blog is to put all the news we think are interesting about the mountains all year long – now getting ready for this winter! We like to post inspiring pictures and blogs that will help you dream and plan your perfect vacation.

For more ski news at your fingertips, visit The-Ski-Guru

Check our Resort Guides pages and our Gear Review pages that will be actualised all the time, same as our posts.

Follow us on social media with our hashtags #theskiguru #skinewsatyourfingertips