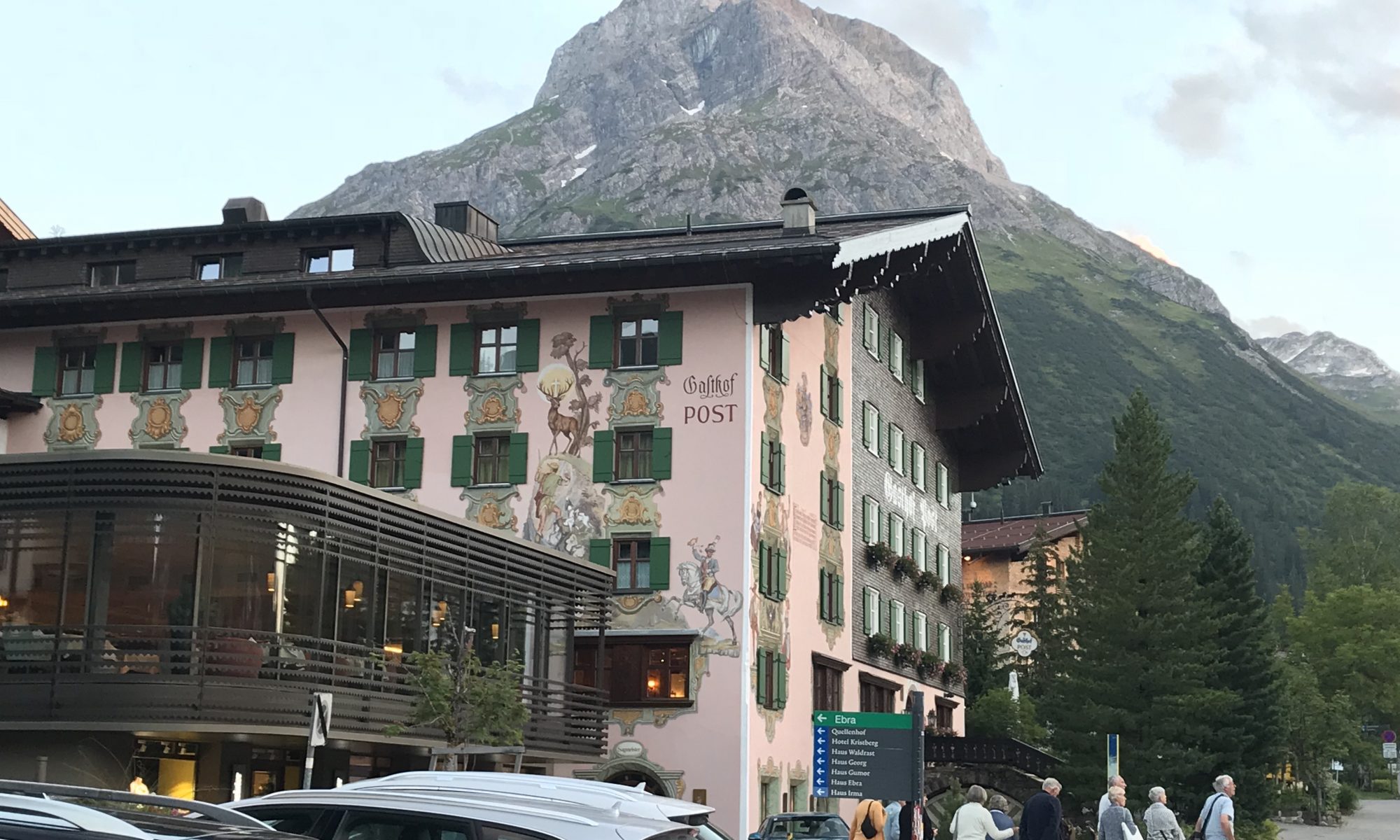 Last week I was lucky to stay for a couple of nights at the Gasthof Post Lech in Lech am Arlberg. It was my third time in Lech, but the first time I was staying to sleep there, as I have been only a couple of times for lunch between meetings and going back to St Anton.

I really liked Lech, and I will write a Must-Read Guide on the destination soon. But I wanted to single out this stay at the Gasthof Post Lech. I did not know much about it, only that it was one of the best hotels in town and that it was very well located.

END_OF_DOCUMENT_TOKEN_TO_BE_REPLACED 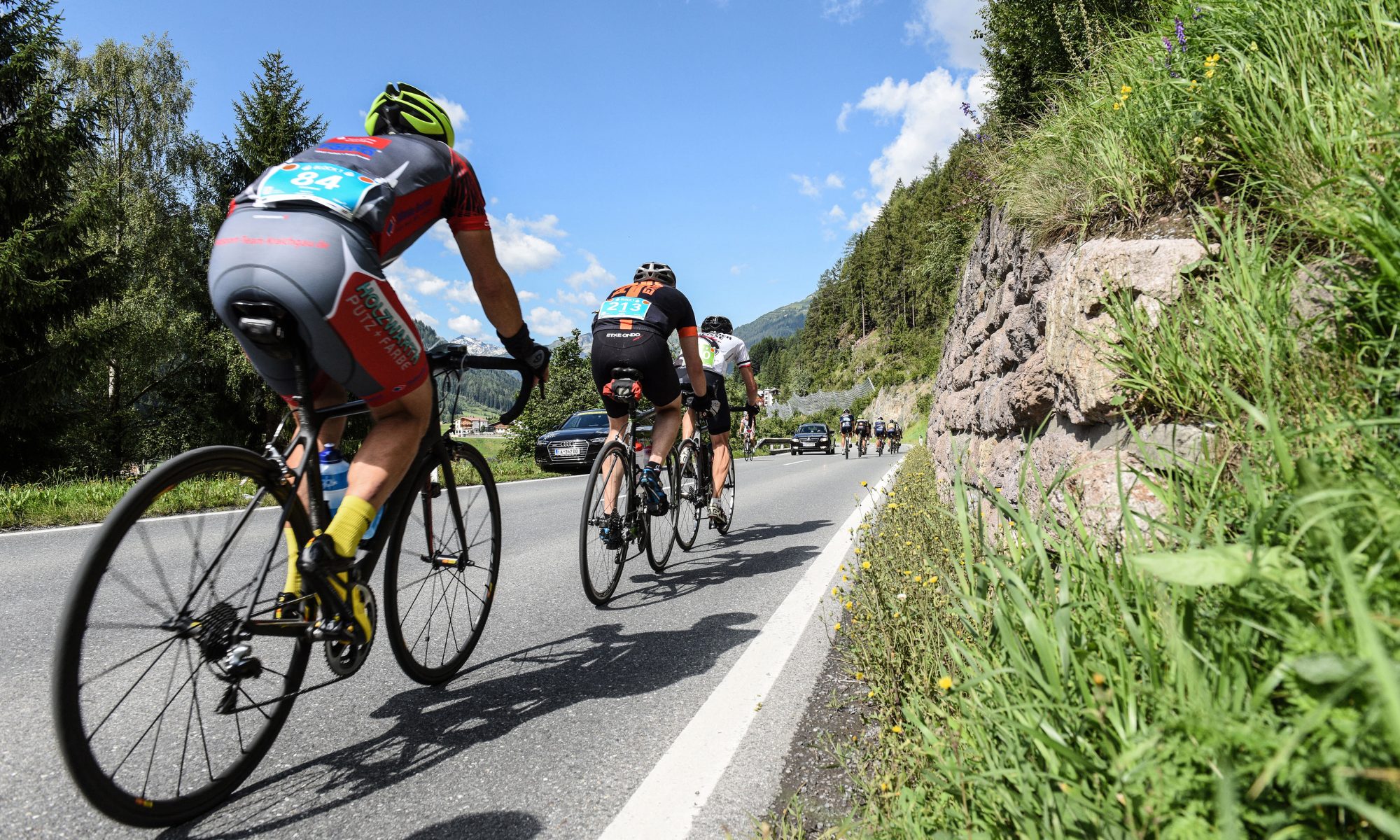 St. Anton am Arlberg: Revitalise, be dynamic and discover pastures new:
Just the way summers should be.

Many people know St. Anton am Arlberg as a world famous winter sports destination. But when temperatures start to climb, St. Anton am Arlberg reveals its multifaceted summer life – where visitors can experience the birthplace of alpine skiing, as an original mountain village. This is the time to discover the hidden treasures of this holiday destination, get better acquainted with the mountain lodge hosts and immerse yourself in the pristine natural landscapes. A Tyrolean alpine setting and the perfect stage for a whole host of sporting events. For example, those seeking an adrenalin rush will find it at the ”Arlberg Adler“ mountain triathlon and “ARLBERG-Giro“, while more peace-loving guests will find their inner selves at the „Mountain Yoga Festival“. The spotlight is on the extended Verwalltal Valley during summer 2018.www.stantonamarlberg.com

END_OF_DOCUMENT_TOKEN_TO_BE_REPLACED 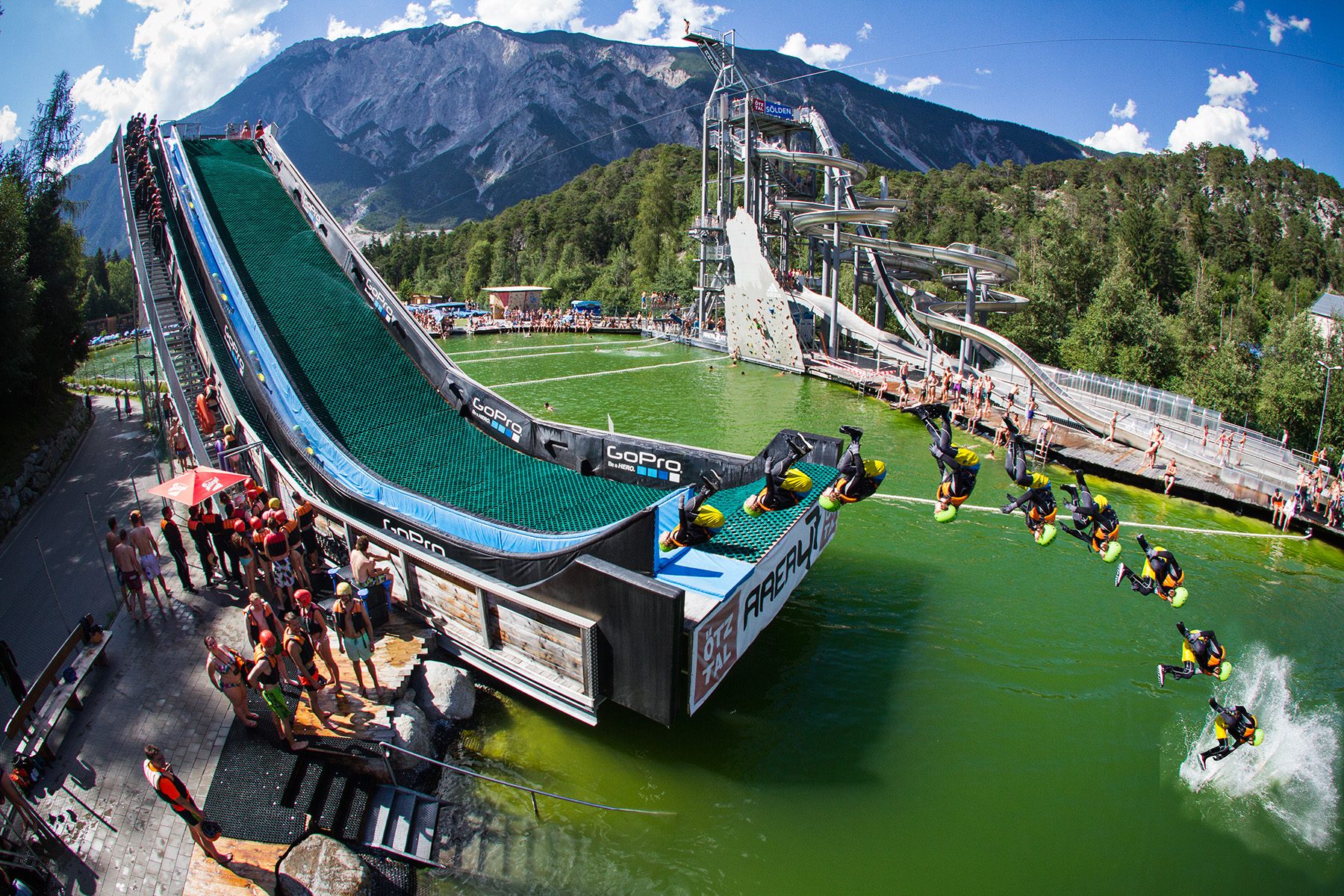 Tirol’s ultimate adventure park at the entrance of the Ötztal valley, AREA 47, remains at the top of its game going into its ninth season. The park, which is the only one of its kind in the Alps, offer action on water, land and up in the air. Cult sports such as wake-boarding, innovative pro camps and fantastic events make AREA 47 the place to be for fans of the outdoors in summer 2017.


As soon as AREA 47 opened its doors in May 2010, it was clear there would be no standing still here. The location, named after the 47th degree of latitude, has a passion for innovating. The largest outdoor adventure park in Austria – with close to nine hectares – has been setting benchmarks every year since it’s opening.

Visionary Hansi Neuer relentlessly pursued his life-defining project of creating a unique adventure paradise. In the first decade of the century, outdoor pioneer Hansi Neuner, the initiator of the project who died in 2015, already had the idea of creating an ‘ultimate outdoor playground’. After years of research across the world into similar top facilities and a lengthy planning and project development phase, Neuner finally got the go-ahead to complete his ambitious project. After construction officially began in August 2009, AREA 47 opened its doors in spring 2010. This was the start of a success story that continues today. The attraction has up to 250,000 visitors each summer.

END_OF_DOCUMENT_TOKEN_TO_BE_REPLACED

Lech Zürs am Arlberg is starting its season on Friday 1st December. Now with the Flexenbhan cable car opened last year between Zürs and Stuben/Rauz, with 305 km of ski slopes and 88 lifts and cable cars, this is one of the biggest ski areas in the world.

END_OF_DOCUMENT_TOKEN_TO_BE_REPLACED 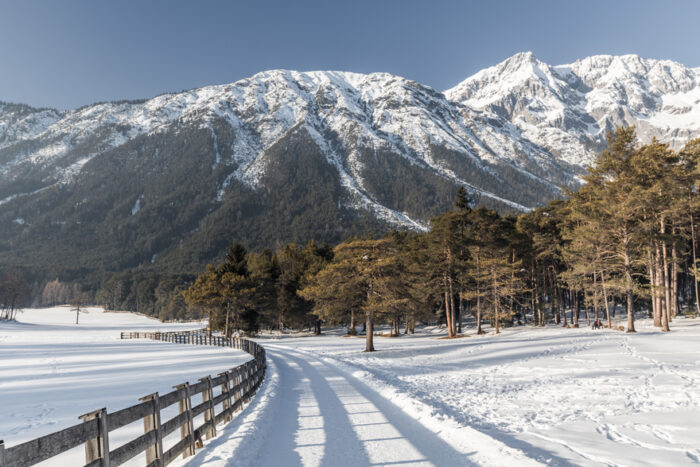 The time of the year has come for many of the Austrian Ski Resorts to open – many have opened some time ago, thanks to their glaciers. Here is a list of when all resorts are opening, and those that are already opened.