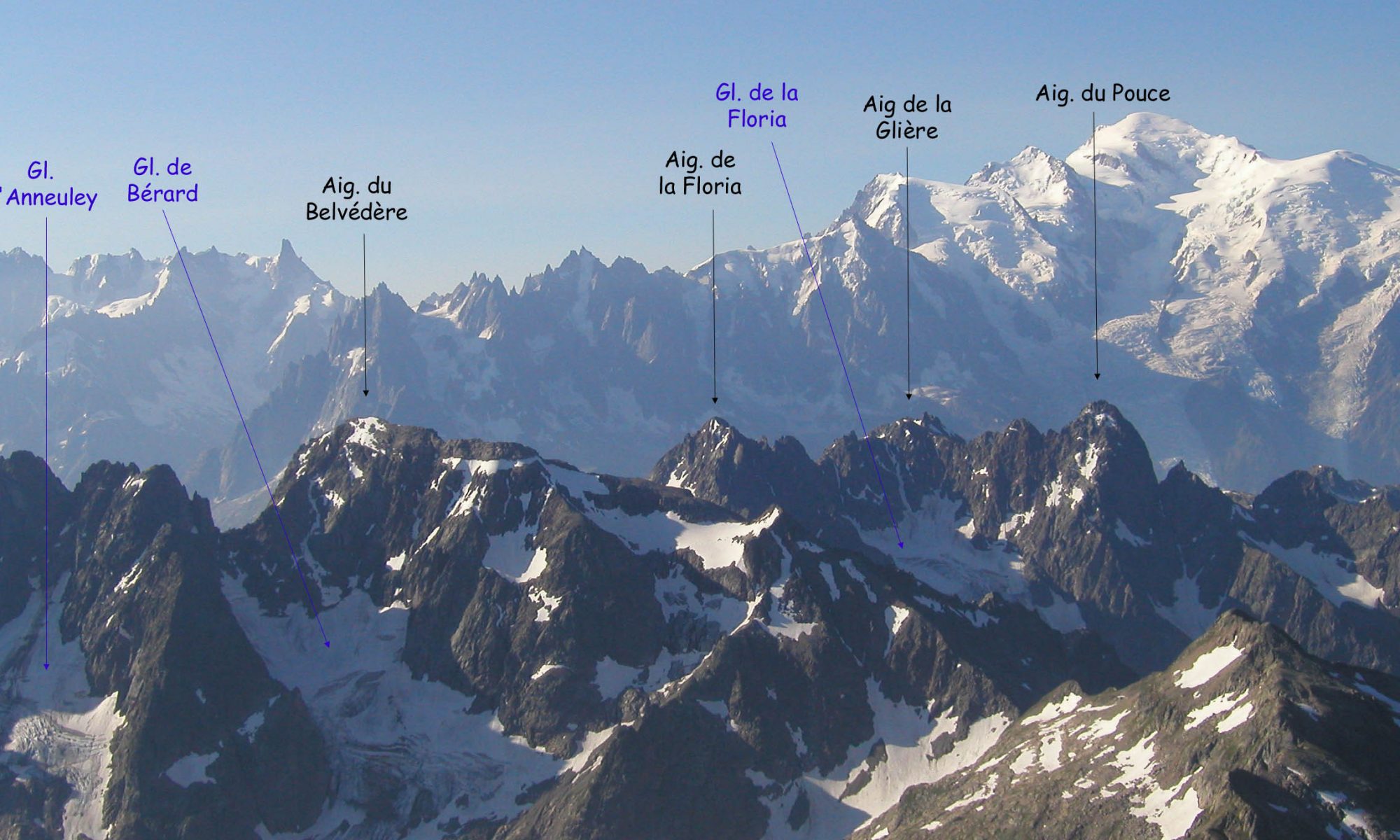 An expert skier killed by an avalanche in the Aiguilles rouges and a snowboarder died on the Alpes Maritimes.

A deadly avalanche occurred in the Aiguilles-rouges massif, Haute-Savoie, this Saturday, May 18, 2019. A 33-year-old skier, apparently very experienced, was found dead at 2500 meters altitude.

A skier of high level was killed Saturday, May 18, 2019 in the massif of Aiguilles rouges (Haute-Savoie). It was carried away, it seems, by an avalanche while it came down a corridor “rather steep”, one learned this Sunday near the platoon of gendarmerie of high mountain of Chamonix. He was climbing the North East couloir of Aiguille de Mesure (at 2812 meters) trying to descend the same way when the avalanche occurred. This skier was alone at the time of the avalanche.

The mountain rescue did a preliminary helicopter search and found an ice axe and a ski, before locating the victim, aged 33, partially under the snow 500 meters below at the foot of the needle of Praz-Torrent (2,573 m altitude).

The disappearance of the skier was reported by his girlfriend Saturday around 9 pm at the gendarmerie of Vallorcine (Haute-Savoie).

According to the PGHM Chamonix, he was originally from La Mouille in the Jura department but lived in Chamonix for 3 years.

Méteo France warned of “wet snow slides, small slab and purges close to summits which could lead to falls on steep slopes”.

Avalanche on the Maritime Alps, one dead.

Meanwhile in the Vallon des Pontet, near Saint-Martin-Vésubie, in the Maritime Alps region, two ski tourers were caught in an avalanche. One of the two skiers could dig himself out  after forty-five minutes and could locate his colleague with his avalanche beacon but could not dig him out. So he went down the valley to give the alert. There was bad weather which did not help the rescue. The helicopter was unable to reach the scene of the slide and there were also risk of secondary avalanches which complicated the picture. The snowboarder was finally found at night-time but unfortunately he had died of his injuries.

The local authorities gave a warning to backcountry tourers to be extremely careful in the backcountry due to the recent snowfall and thaw.

You can also read about what is the real risk of avalanches.

Also for those interested in how resorts deal with the risk of avalanches, you can check the interview to Coco Torres, former Head of Operations at Valle de Las Leñas in Argentina, a highly avalanche risk resort.

Featured Image: Aiguille Rouges . Photo: AiguilleRouges.blogspot.com- An expert skier killed by an avalanche in the Aiguilles rouges and a snowboarder died on the Alpes Maritimes.